Here’s who should stay out of it: the White House.

The next president will face intense pressure to meddle in the quest for accountability, and he may be tempted — for good reason. Accountability for the Trump years is essential. Under President Trump, the government’s political leaders have abused their powers and the public’s trust in appalling ways, including for personal profit, political benefit and even sheer indulgence. The next administration must not, for our democratic future, treat Trump as having simply made some foolish policy calls or adopted some lousy legal positions. Trump is something worse: a president who has exploited the country rather than serving it; whose behavior in office has been corrupt, improper, unethical and possibly criminal. We need to know how it happened so we can stop it from happening again.

But the whole point of such work is to get beyond politics. Political differences on, say, health care, foreign policy and immigration account for the ordinary swings between administrations of different parties. The White House drives those changes, because they represent the campaign platform that got the new president elected, and because it frequently takes White House leadership, even pressure, to steer the federal bureaucracy in a new direction.

That’s the idea behind the main models for post-Trump accountability. Inspectors general, while political appointees, are supposed to be as insulated from politics as imaginable; that’s why Trump has found them so frightening and why he’s fired them at an astonishing rate for astonishingly implausible reasons. Federal law enforcement at the Justice Department, including the FBI, also has political leadership, but since the Watergate era it has erected a set of strong barriers to keep politics away from particular investigatory and prosecutorial choices, and even superstrong barriers like the special counsel regulations. Again, that’s why Trump has found the Justice Department, and particularly special counsel Robert Mueller, so maddening. It’s why he ultimately installed William Barr as attorney general to reinject politics into the department’s work, especially in cases of personal importance to the president, such as Michael Flynn’s and Roger Stone’s. A less usual avenue for accountability, a truth commission, would be premised partly on the hope that simply exposing the most damning facts of the executive branch’s exploitation could reduce the political tensions associated with the project while still setting the historical record straight and providing lessons for the future.

We’re not naive. Any effort to provide accountability will be characterized as a political “witch hunt” by Trump’s supporters, especially in the media. But truth still matters: It isn’t a political enterprise if it’s going to restore the moral high ground rather than perpetuate a vicious cycle.

The accountability project would contradict its own premises if it became entwined, in fact or in public perception, with the potentially endless and confidence-eroding spiral of retribution and “gotcha” politics. After all, it was the Trump campaign that subverted today’s politics when it injected the dangerous language of pursuing political candidates with the power of law enforcement. Recall Flynn riling up an anti-Hillary Clinton crowd at the 2016 Republican National Convention with chants of “lock her up,” and then-candidate Trump’s references to Clinton’s “criminal scheme” and his promise that, if he were president, she would “be in jail.” This was the infection of America’s political dialogue with the rhetoric of investigation and prosecution — and it continues today with Trump’s insistence that his predecessor committed some unidentified set of crimes he calls “Obamagate.” All of that would be dangerous enough for America’s democratic health if it were rhetoric alone. But with Trump’s installation of Barr to lead the Justice Department, it’s become government policy: Trump’s calls for Barr to indict his perceived enemies from the previous administration — via the Durham investigation, for example — grow by the day as his chances for reelection appear to dwindle.

Trump’s successor will therefore face a devilish challenge. His executive branch will have real misdeeds of his predecessor’s team to investigate — if not crimes then at least ethical transgressions — yet that successor will need to avoid replicating or even appearing to replicate the deeply political ways in which Trump, from the White House, has driven investigations of his own political adversaries. There’s only one way to do that: Hands off.

A pledge now could go a long way: Let those who determine whether rules have been broken proceed without political coercion or suppression; it’s the only way to achieve accountability. That pledge can transform what might otherwise seem like a score-settling project into a sincere and restorative pursuit of accountability. To his credit, former vice president Joe Biden has made that pledge. Trump’s successor should also steer clear of any President Gerald Ford-like political pardons, ensuring that the process is informed by the recommendations of career Justice Department lawyers, rather than the president’s whim — even if, constitutionally, the power is his or hers alone.

The success of any project of accountability, and its public legitimacy, depends on its being understood as something transcending politics and separate from it. It’s the rare priority that the president can advance most effectively by staying away from it. It is, as the supercomputer puts it in the movie “WarGames,” a strange game: “The only winning move is not to play.” 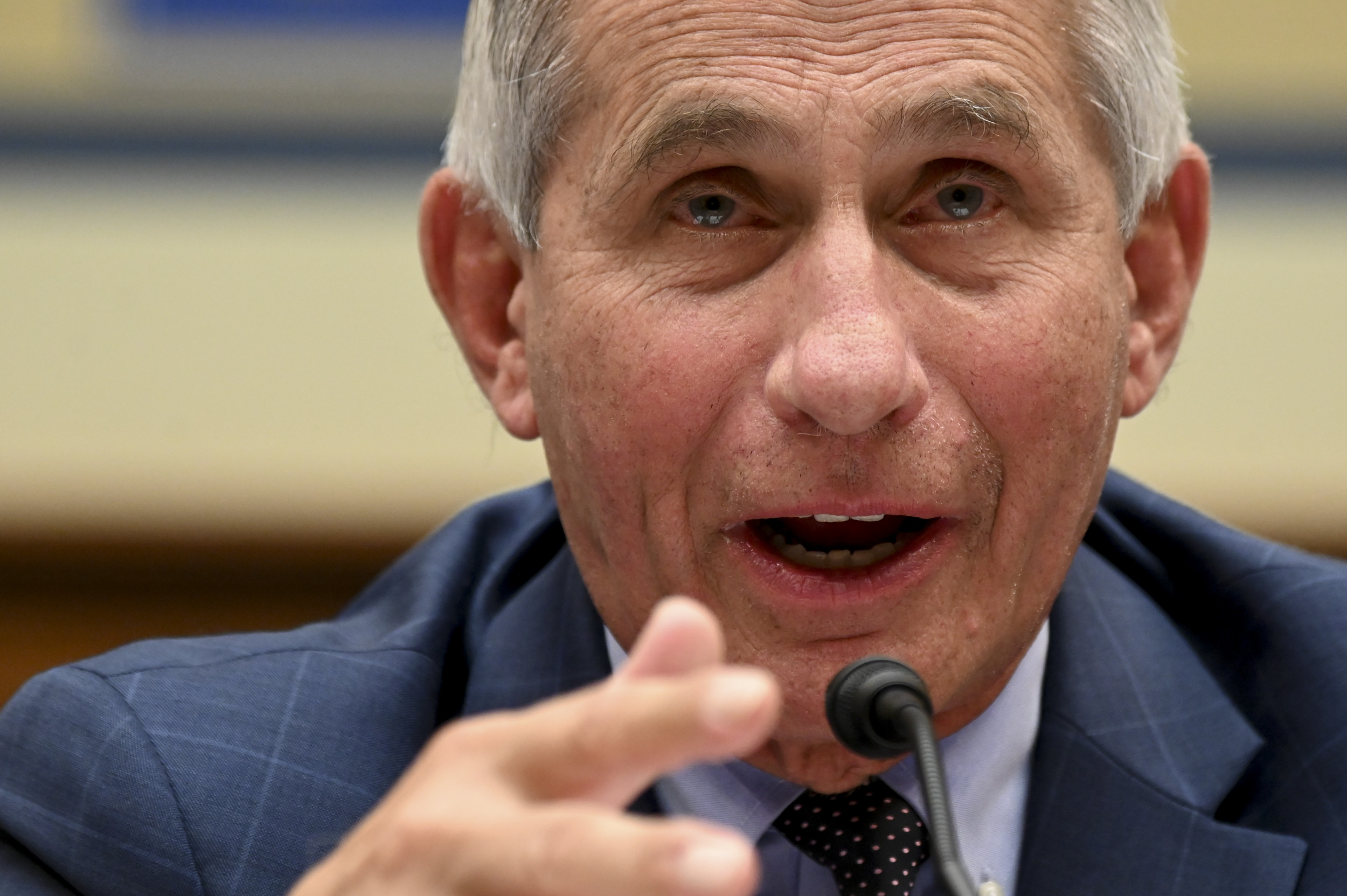