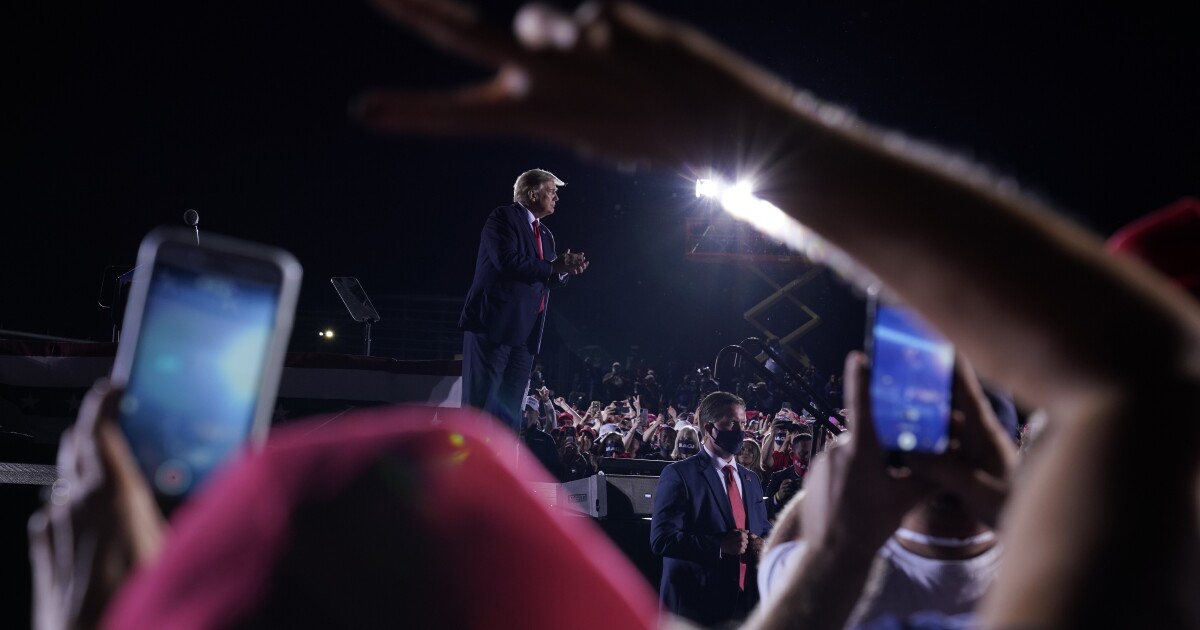 This week’s White House Report Card finds President Trump closer to Election Day and fighting for his life. A week out of the hospital from COVID-19, he’s hitting multiple cities a day to campaign.

Polls continue to show him behind in key battleground states, but his campaign said they are close. He won the week with the smooth sailing of Supreme Court nominee Judge Amy Coney Barrett and on policy moves regarding the census and immigration. With one more debate with Joe Biden left, Trump’s target is the few undecided voters left in America.

Our graders, like the nation, have drawn battle lines. Conservative analyst Jed Babbin graded Trump a B- and noted how the media has come out of the closet to campaign for Biden. Democratic pollster John Zogby, whose polls have shown a very close race, had nothing to good to say, so he didn’t — other than to dish an F for the week.

We’ve come down to the final sprint, less than three weeks before the election, and both candidates are jumping around the country personally trying to reach as many voters as they can. Trump had a pretty good week with the confirmation hearings for Barrett but was tarnished by a weak jobs report. And the enormous gift Twitter and Facebook gave to Biden by quashing a story of his corruption through his son’s Ukraine and China connections shows where technology and the legacy media stand.

Barrett’s hearings went exceptionally well. She proved, quickly and conclusively, that her intellect packed more IQ points than the sum total of all of the Democratic members of the Senate Judiciary Committee. The Democrats badgered her on everything from global warming to abortion. The most ridiculous “question” came from Hawaii’s Sen. Mazie Hirono, who asked Barrett if she’d ever sexually assaulted anyone. Barrett is a judicial superstar and is on a fast track to a well-deserved confirmation.

The New York Post published stories about Joe Biden’s son Hunter, the “salary” he extorted from the Ukrainian gas company, Burisma, and how he got them in to meet with his father, who was then the vice president, to lobby him on whatever they were pushing. Later in the week, the Post published another story reporting that Hunter Biden asked China for $10 million “just for starters” in payment for that access. Joe Biden said his children wouldn’t get White House jobs. Why should they? Hunter Biden has proved he can make megabucks selling access to his father.

Both Twitter and Facebook blocked both of those stories. Twitter even blocked Trump’s campaign website from its social media platform. Their actions are reminiscent of the old Soviet-style press (and the new Russian and Chinese press.) Both social media sites benefit from legal immunity for such actions granted under Section 230 of the 1996 Communications Decency Act. Section 230 should be repealed but won’t be as long as the Democrats control the House. If Trump is not reelected, no one will even attempt that repeal, but it should be near the top of every conservative’s political agenda.

The media gets an F for the week — and for the entire campaign season.

I have nothing good to say except that I think the race is closer than some think.

Jed Babbin is a Washington Examiner contributor and former deputy undersecretary of defense in the administration of former President George H.W. Bush. Follow him on Twitter @jedbabbin

John Zogby is the founder of the Zogby Poll and senior partner at John Zogby Strategies. His weekly podcast with son and partner Jeremy Zogby can be heard here. Follow him on Twitter @TheJohnZogby 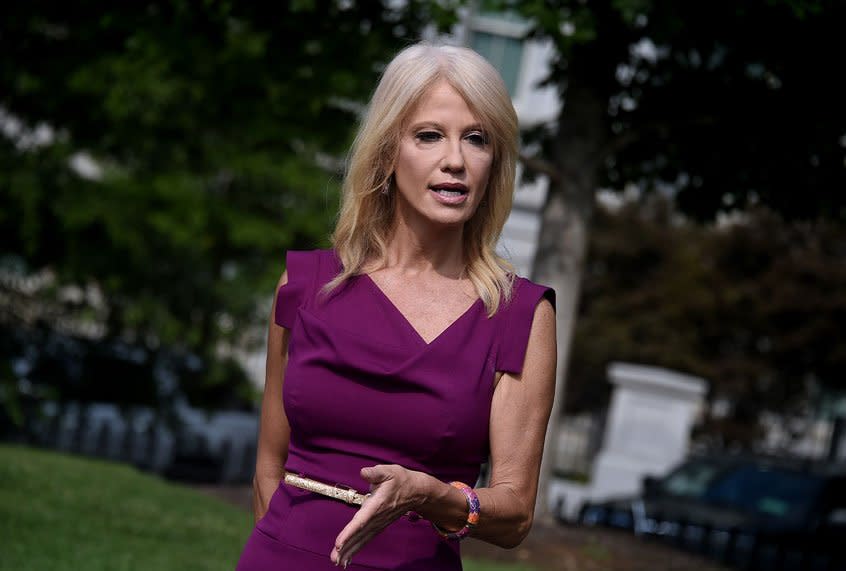 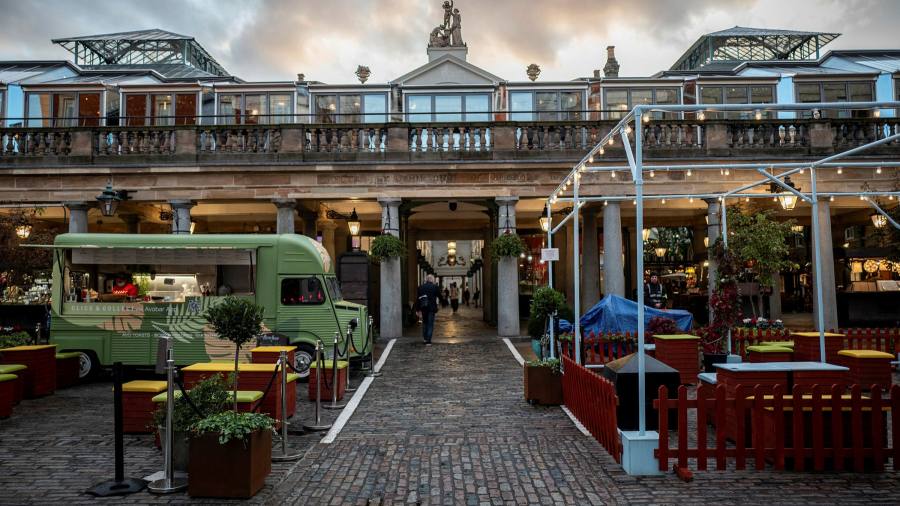 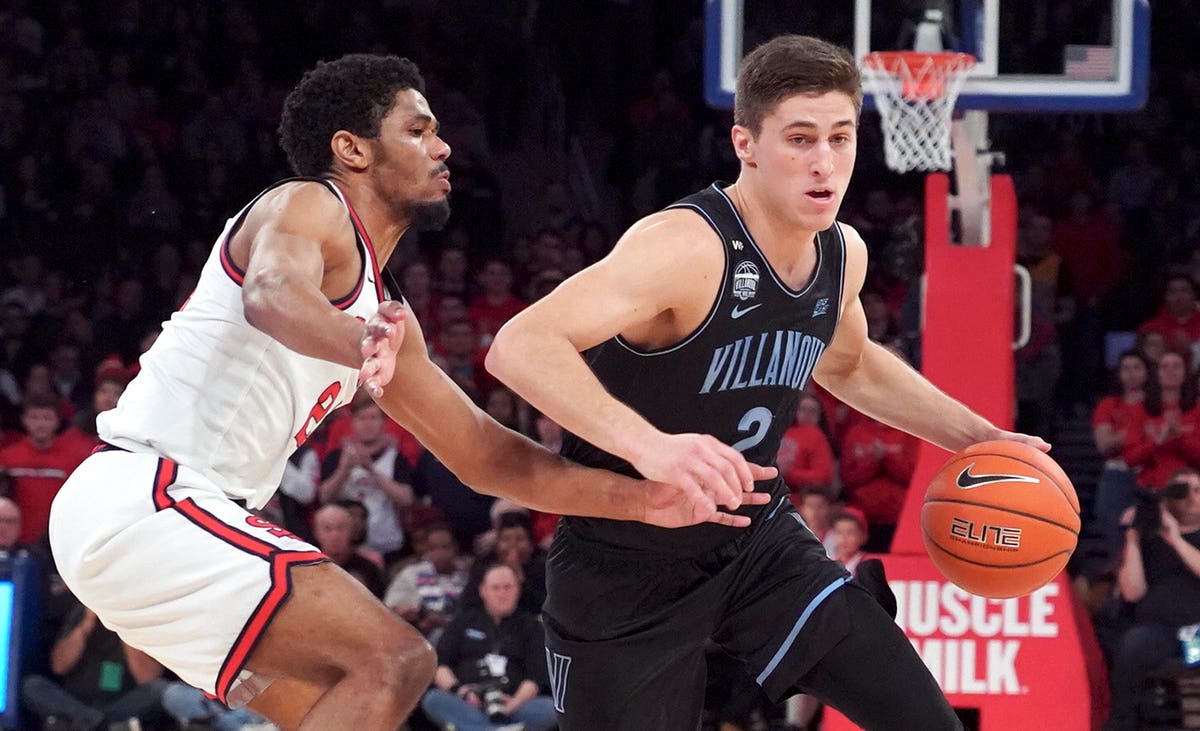