In an interview with DW, Estonia’s far-right Interior Minister Mart Helme made disparaging remarks on the LGBT+ community. The Estonian president and the prime minister both decried Helme’s stance on gay people.

Helme told DW’s Russian service that he was “really not friendly” to gay people and told them to go to Sweden.

The far-right politician’s comments came in response to questions from DW’s Konstantin Eggert on plans for a referendum excluding gay people from marriage. Below is an excerpt from the interview:

Helme: “[The referendum] is important for all people, because without marriage, without women and men having children, there is no future (…) We want the state to be preserved, and it cannot be preserved without children and without morality.”

DW: What, will gay people attack and flood the Estonian nation?

Helme: “Let them run to Sweden. Everyone there treats them more politely.”

DW: And you treat them rudely?

Helme: “I am really not friendly to them.”

DW: Today this is called homophobia.

Helme: “It is not homophobia. I would say that those people who call our referendum unnecessary are heterophobes. They are getting into the bedrooms of heterosexuals. They do it, not us. If they can do their homo propaganda, we can do other propaganda as well.”

President Kaljulaid, a liberal conservative without official party affiliation, condemned the comments of Helme, who is the founder and leader of the far-right, populist Conservative People’s Party (EKRE) that forms part of the three-party ruling coalition in Estonia.

Kaljulaid said Helme was “not suitable” for a Cabinet member.

“A minister with such views is not suitable for the government of the Republic of Estonia,” said Kaljulaid, adding that she had expressed her position to Prime Minister Juri Ratas.

“I do not understand the overt hostility of Marth Helme against our society. We are talking about our own people — our policemen and teachers, our creative people and builders, our neighbors, colleagues and friends,” she said.

Prime Minister Ratas, of the more centrist Estonian Centre Party, also condemned his comments in a post on Facebook.

Ratas said the constitution of Estonia made it clear that all people were equal in the eyes of the law and that no one should be discriminated against. He said it also forbids incitement to discrimination or hatred.

In light of this, and the promise of the coalition agreement to follow these values, he said his comments were “unequivocally reprehensible.”

In an interview with public broadcaster ERR, Ratas he said the coalition would meet early next week to discuss the matter.

Estonia’s opposition has called for Helme to resign. 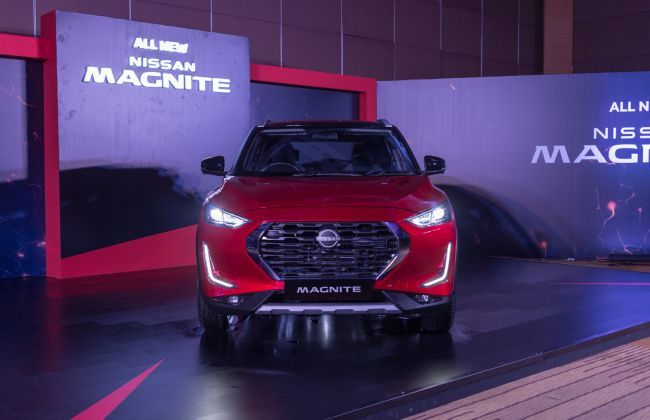 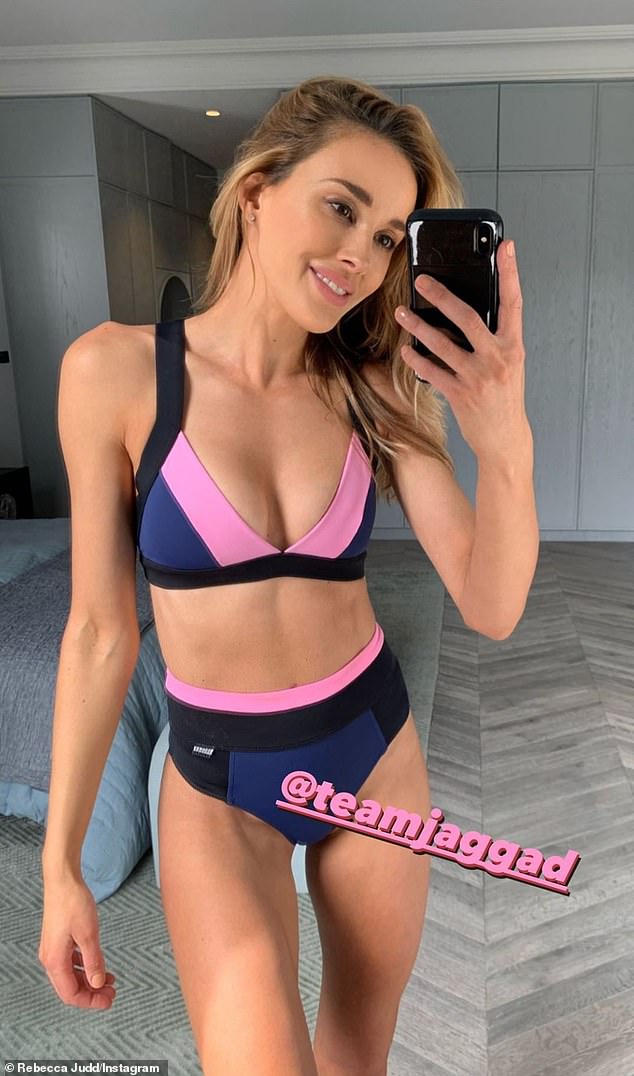 The Block: Rebecca Judd could be joining as full-time interior design judge 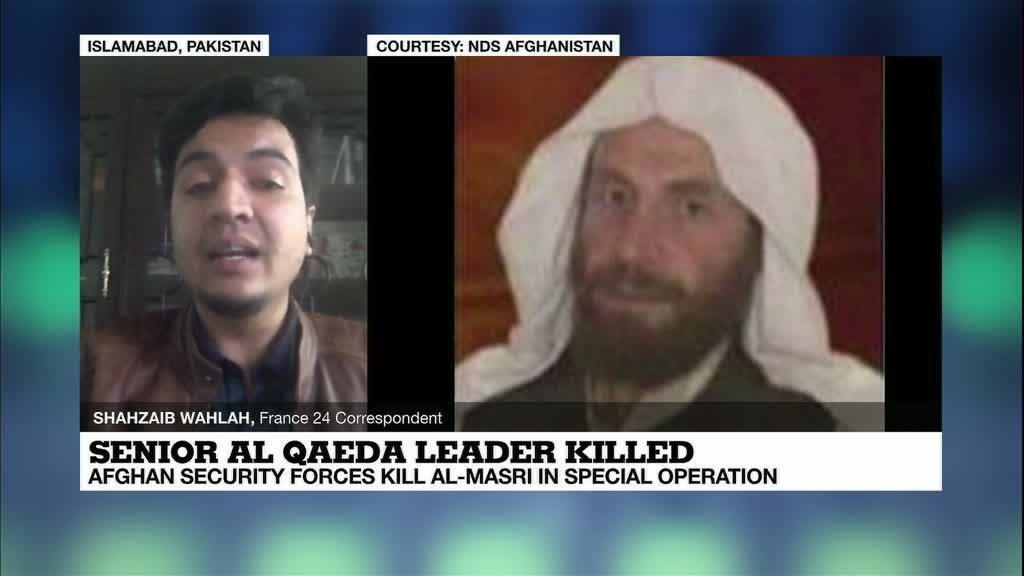 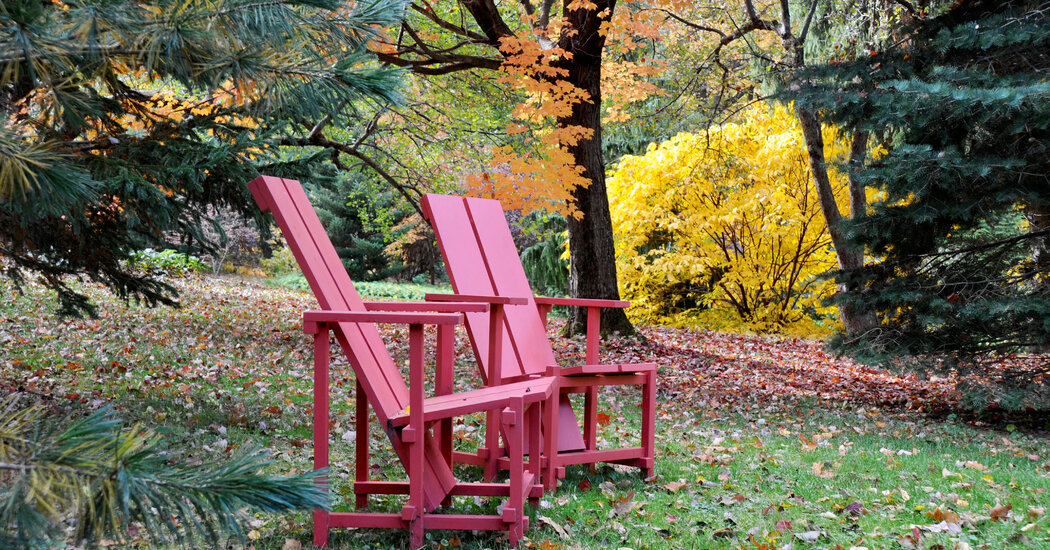 The Huntington’s Chinese Garden is reopening on Oct. 9