Former New Jersey Gov. Chris Christie revealed Friday that White House officials did not conduct contact tracing with him after he became infected with COVID-19 following the four days he spent in Washington, D.C. for events and debate preparation with President Donald Trump.

“There was no contact tracing done with me,” Christie said in response to George Stephanopoulos when asked about the White House’s efforts on ABC’s “Good Morning America.”

“My contact tracing was done by my county board of health,” said Christie, a Mendham Township resident. “They called me while I was in the hospital to contact trace.”

Christie’s appearance on ABC was his first televised appearance since being released from Morristown Medical Center on Saturday after spending seven days in the intensive care unit. Christie, a paid political analyst for the network, called not wearing a mask during the White House events an error in judgement.

“It was a mistake. I was led to believe that all the people I was interacting with at the White House had been tested. It gave you a false sense of security,” said Christie. “I’ve been so careful, George, for seven months because of my asthma – wearing masks, washing my hands, social distancing. For seven months, I was able to avoid the virus in one of the worst hit states in the country, in New Jersey. But I let my guard down and it was wrong. It was just a big mistake.”

Christie, Trump and multiple other White House insiders were diagnosed with the coronavirus after attending a Rose Garden ceremony Sept. 26 ceremony at the White House’s Rose Garden for Trump’s nomination of Amy Coney Barrett to the U.S. Supreme Court. At least 20 people who attended the event contracted the virus. Most people there didn’t wear masks.

Christie entered the hospital a week later for what turned into a seven-day stay, explaining that the virus hit him “like a freight train.”

“All of sudden I got fever and chills and body aches,” Christie said. “I was just racked with pain and exhaustion. It all happened very very quickly. Within 24 hours, I went from feeling absolutely fine to being in the intensive care unit.”

The former governor told Stephanopoulos he was was treated with both the Eli Lilly antibody and remdesivir, the same drug Trump received, early in his week-long stay in the hospital. Eli Lilly’s antibody treatment study was paused this week over a “potential safety concern.”

“The doctors decided that because I’m an asthmatic, they wanted to be very aggressive with the treatment, ” Christie said. “I was able to get myself taken care of quickly before the disease got out of control. It’s very random. It’s very, very unpredictable.”

Christie said doctors kept warning him throughout his hospital stay that his condition could quickly take a turn even as he started to feel better.

“Psychologically, when you’re in isolation, in the intensive care unit, with nothing to do but think, that part of it is very difficult,” Christie said.

“I heard the president say last night that he has no problem with masks,” Christie said Friday morning, referencing an NBC town hall. “I think he should be even more affirmative about it.

”We need to be telling people there is no down side to be wearing masks. In fact, there can be a great deal of upside. We need to be honest with the American people. We should be very affirmative. Put your masks on and be safe.”

Christie said he spoke with Trump multiple times while he was in the hospital and since he returned home, and he called on leaders of all parties to strongly endorse wearing masks, while not directly criticizing the president’s repeated mixed messaging on the topic.

“This virus, and the common sense steps to try to protect each other, can help to bring the country together,” Christie said. “This is not a partisan issue. This is not something that should divide us.”

While Christie said he’s not yet 100% percent he characterized himself as “a fighting 80%,” adding he’s felt much better the past two or three days and that he’s learned a lesson.

“No matter what you’re doing, you should have a mask on and you should stay social distant from folks,” Christie said. “I did it for seven months. I stayed healthy. I didn’t do it for four days and I wound up in the ICU.”

Christie — who has struggled with his weight and has a long history of asthma — tweeted later that day that he checked himself into the hospital as a precautionary measure despite “feeling good” and having only “mild symptoms.”

“What I want people to learn more than anything else is – I was doing it right for seven months and avoiding the virus,” Christie said. “I let my guard down for a couple of days inside the White House grounds and it cost me in a significant way. I was wrong and I’m fortunate to be sitting here this morning in good health for me and for my family.”

Our journalism needs your support. Please subscribe today to NJ.com. 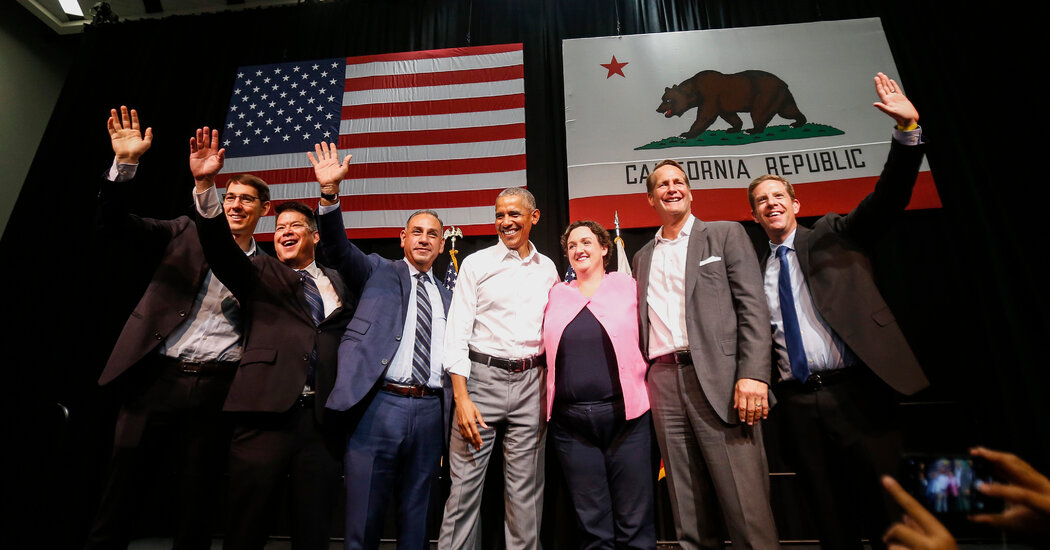 As Democrats dream of a blue Texas, tight House race will give a glimpse of how far they’ve come

A bathroom is built here with plastic bottles 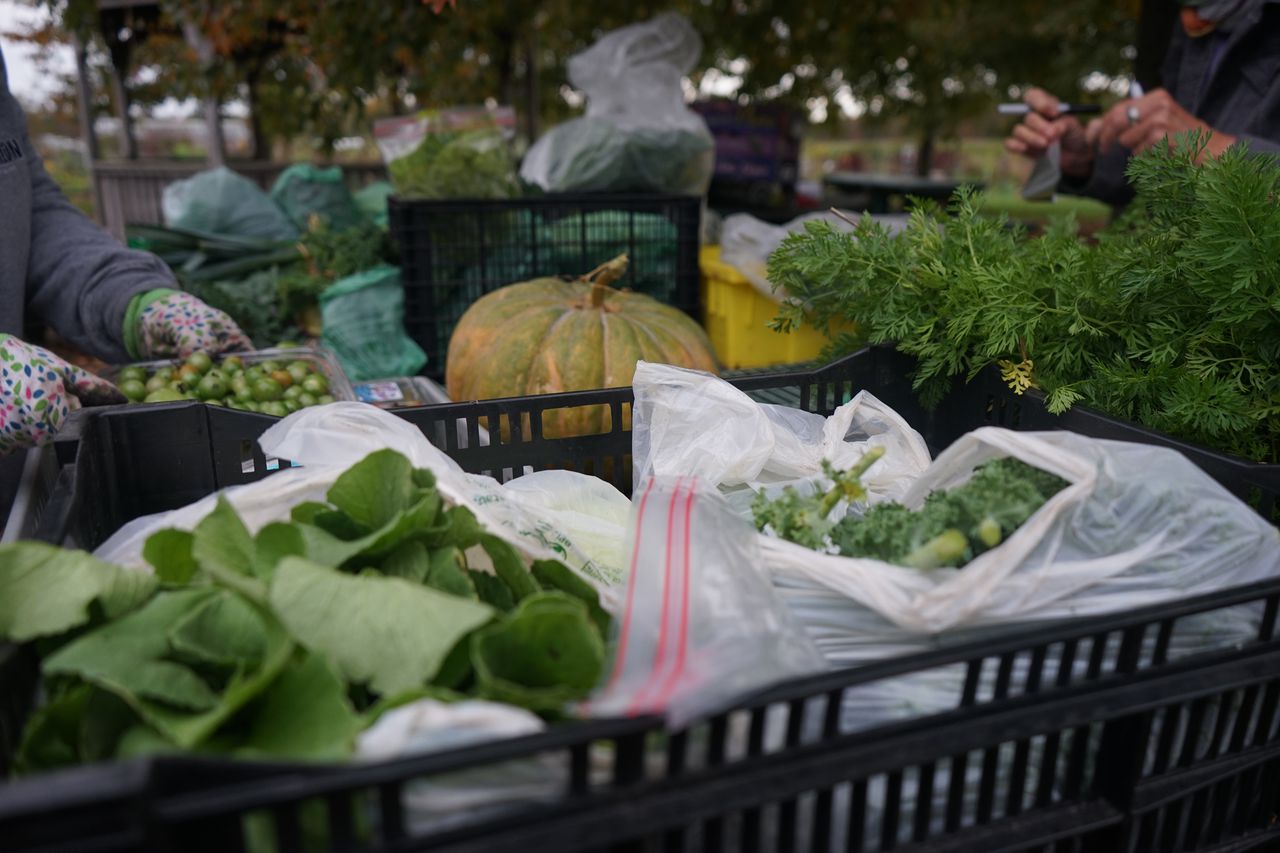 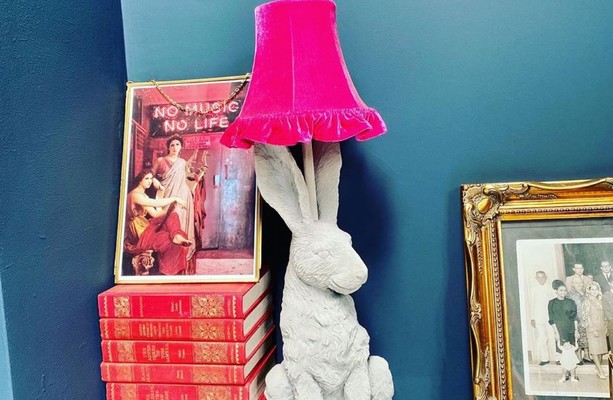