Zachery Ty Bryan, who played the character Brad on the sitcom “Home Improvement,” was arrested overnight in Eugene, Ore., after allegedly assaulting a woman he’s been in a relationship with, cops said Saturday.

Bryan, 39, was booked into the Lane County Jail and faces charges of strangulation, assault in the fourth degree and interfering with making a report, according to authorities.

The Eugene Police Department said officers responded to a report of a physical dispute around 10:24 p.m. local time Friday night.

Officers arrived to find Bryan sitting outside a residence while the victim, 27, was at a nearby apartment, according to the police.

Cops said an investigation indicated that Bryan had taken victim’s phone as she attempted to call 911.

Bryan appeared in more than 200 episodes of “Home Improvement,” a light comedy starring Tim Allen that ran throughout most of the 1990s. 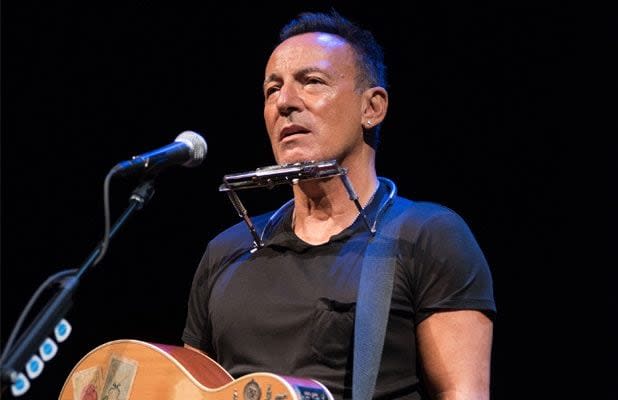