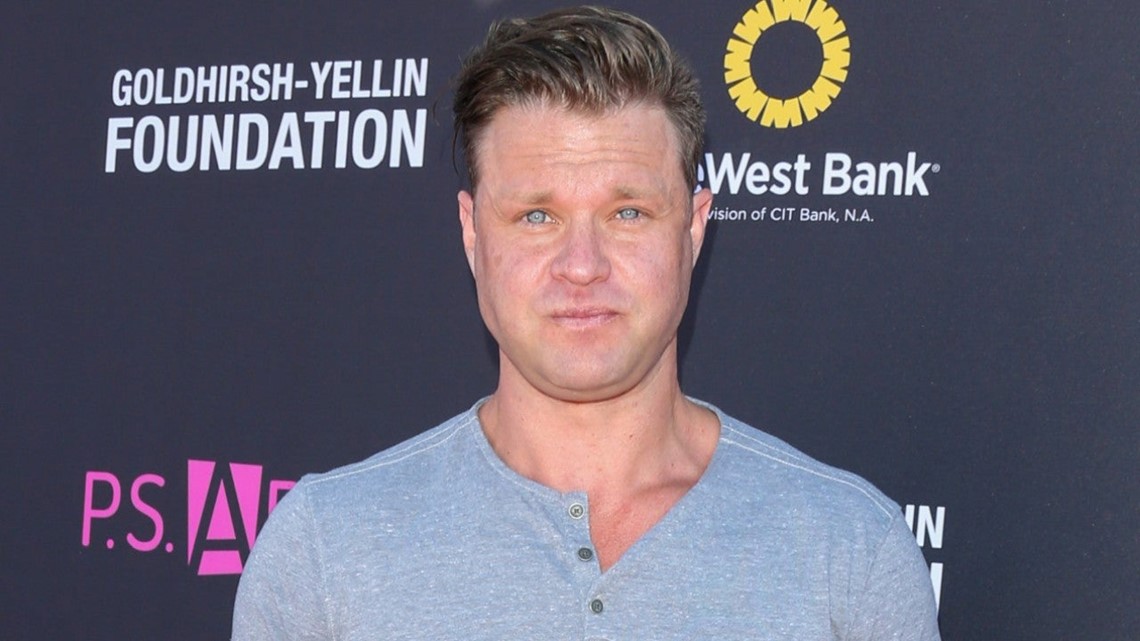 Zachery Ty Bryan has been arrested. The former Home Improvement star is in custody at Lane County Jail in Eugene, Oregon. Bryan was arrested on Saturday at 1:01 a.m. and booked on three charges, strangulation, fourth-degree assault and interfering with making a report, per Lane County Jail records. ET has reached out to Bryan’s lawyer for comment.

A rep for Eugene PD tells ET, “On Oct. 16 at approximately 10:24 p.m., Eugene Police officers were dispatched to report of a physical dispute at a north Eugene home after neighbors called.”

When officers arrived, they found Bryan “sitting outside an apartment. The victim, age 27, was at a neighboring apartment.”

“An investigation found that during the dispute Bryan is reported to have assaulted the victim, impeded her breathing, and taken the victim’s phone from her when she tried to call 911. The two have been in a relationship,” the rep states. “The victim declined medics. Bryan was taken into custody without incident and lodged at the Lane County Jail on charges of strangulation (APA), assault in the fourth degree (APA), and interfering with making a report.”

Bryan is best known for portraying Tim Taylor’s eldest son Brad on Home Improvement, as well as his film True Heart. He continued to act and appeared in shows like Cold Case, E.R., Smallville and Veronica Mars, as well as Fast & The Furious: Tokyo Drift and The Game of Their Lives. 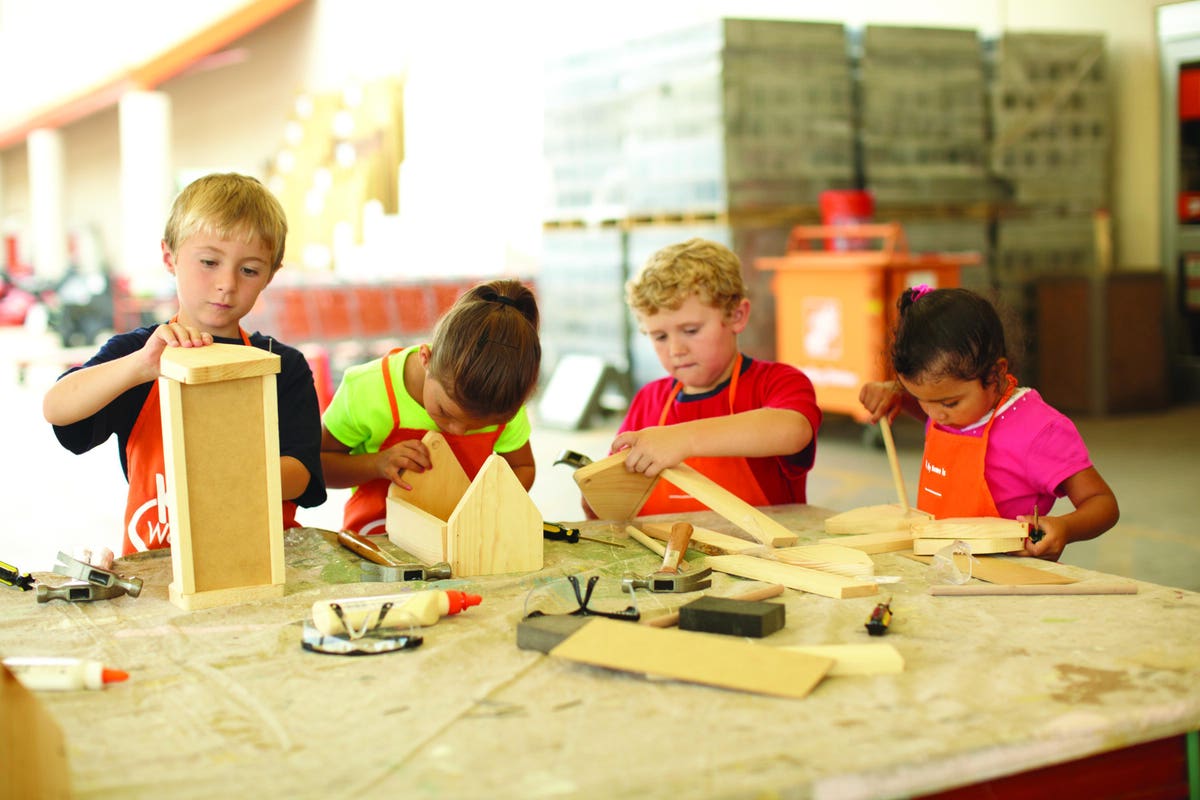