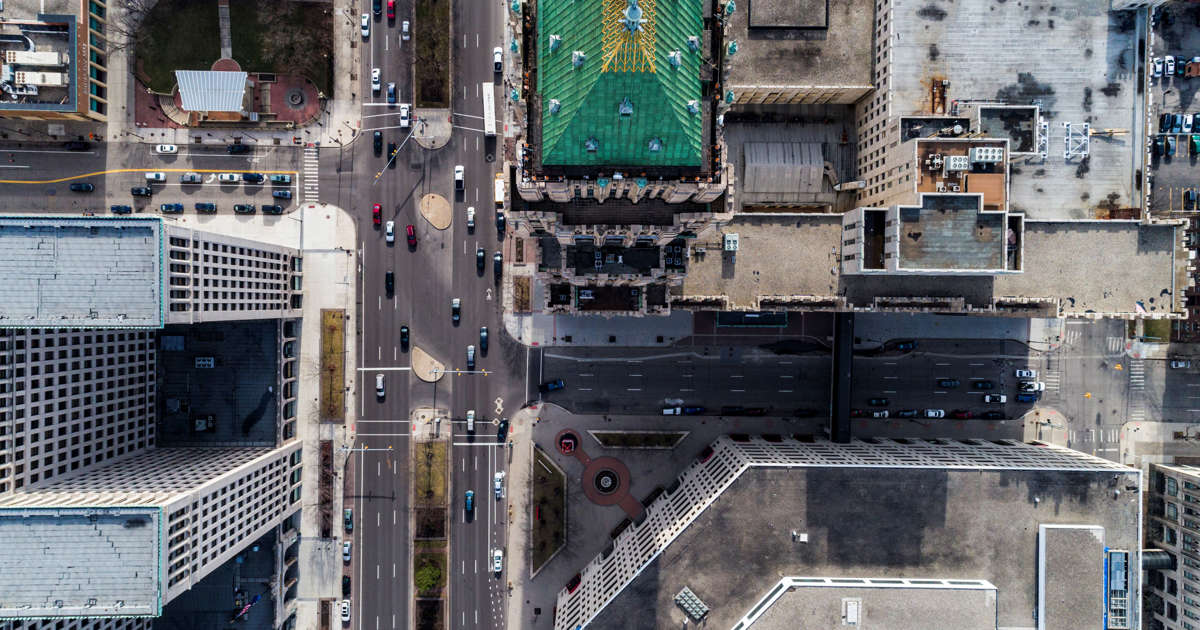 BATTLE CREEK, MI — The home where a Battle Creek couple is believed to have been killed by their landlord on Oct. 7, went up in flames Sunday morning.

The two people who died, 31-year-old Jaclyn Lepird and her boyfriend 34-year-old Joseph Soule, had been the subject of a missing persons case since Monday, Oct. 12.

The couple’s landlord turned himself in on Thursday, Oct. 15, at which point the 53-year-old man confessed to killing Lepird and Soule the previous week at their home on 203 Post Ave.

The landlord is expected to be charged with two counts of open murder, said Battle Creek police Detective Sgt. Joel Case. He is yet to be arraigned, according to court records.

Firefighters with the Battle Creek Fire Department responded to the Post Avenue home at 4:17 a.m. Sunday, Oct. 18, where they discovered the entire front of the house on fire, according to a news release.

“After a quick knockdown, an offensive attack was established and crews performed interior operations, search and extinguishment,” a statement from the department reads. “Crews were on scene for over 70 minutes.”

No one was injured in the fire and the cause at this time is unknown and under investigation.

Case said last week the homicides appeared to stem from a long-running disagreement between the couple and the landlord.

When the landlord turned himself in on Thursday, Case said he told police that here had been a verbal altercation between him and Soule on Oct. 7.

“He’s claiming that Joey pulled a knife on him and in self-defense he drew a gun and shot and killed Joey,” Case said last week.

“After seeing that, (Lepird) tried running from the residence, at which time he ended up shooting her as well. He also did state he followed her into the back yard and proceeded to beat and strangle her until she ended up passing away in the backyard.”

Police said the landlord also confessed to wrapping the couple’s bodies in plastic and putting them into the back of his pickup. A few days passed, but when family and friends of Soule and Lepird began showing up to look for them, the landlord drove the truck to a nearby abandoned garage and parked it there, Case said.

He said it was “relatively common” for the landlord, in conversations with others he knew, to describe his annoyance with them. He allegedly told others the couple liked to party and were noisy.

“He would tell other people he had another bad night’s sleep because of all the noise going on,” Case said. 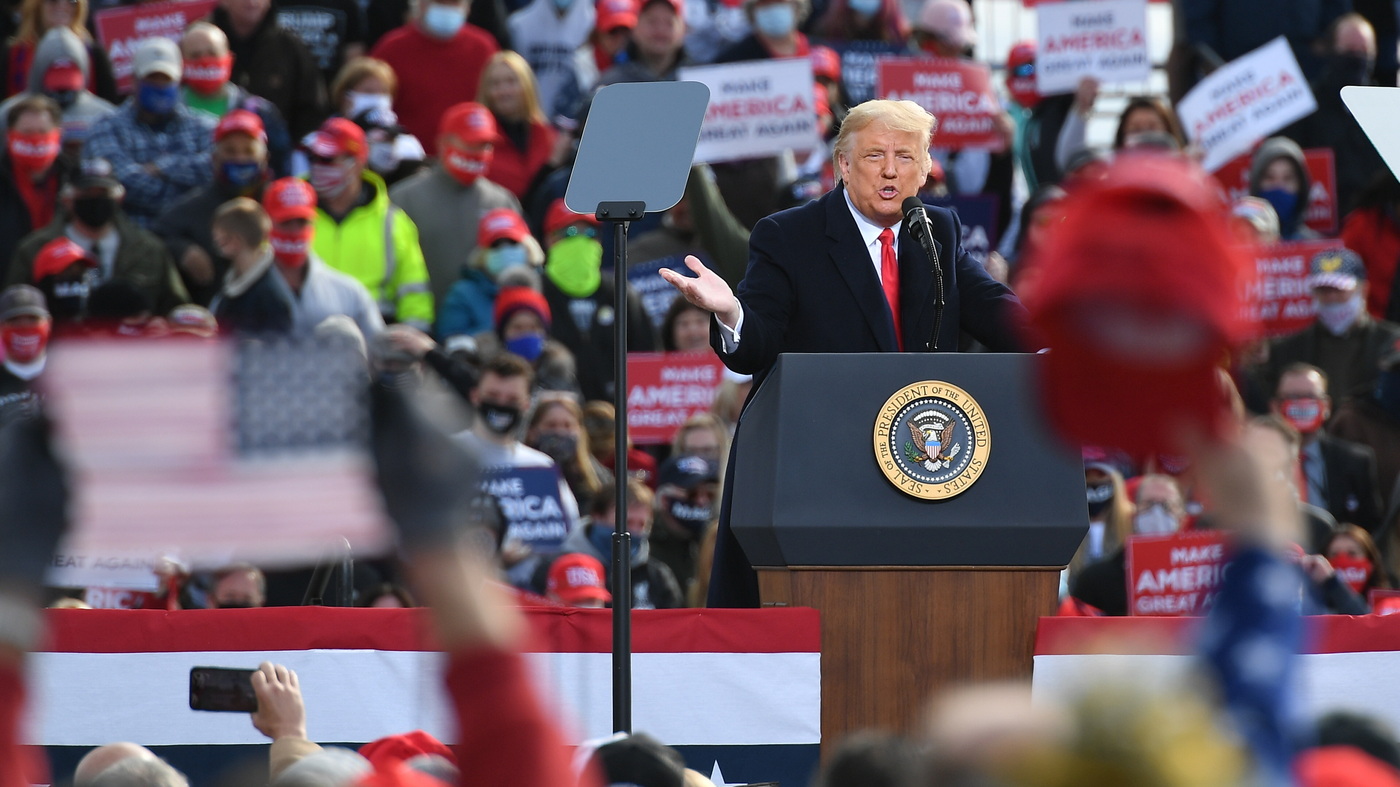 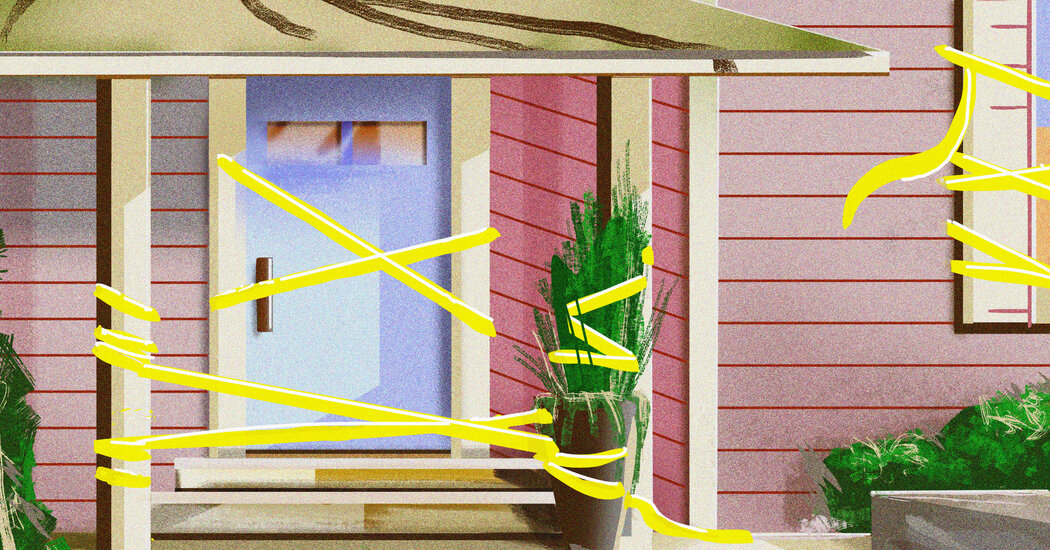 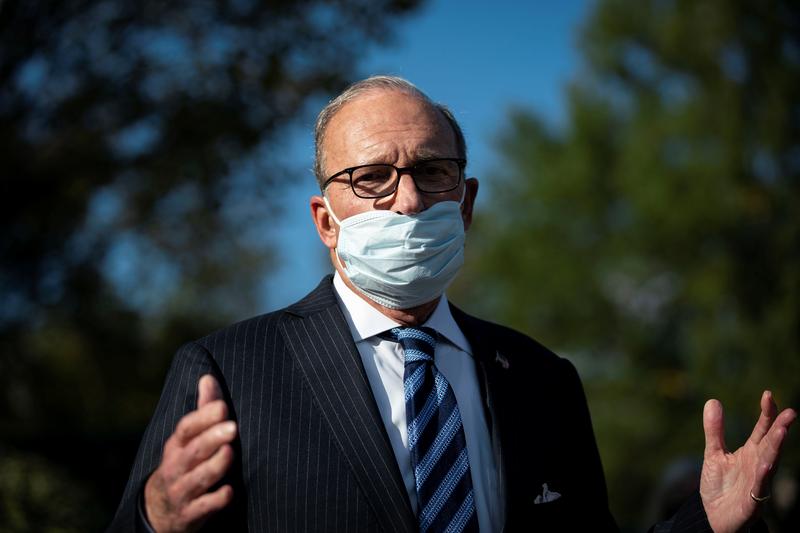