My (newish) husband, John (Rayne died 18 years ago), has had a big influence on the garden. When Rayne was alive, he liked the privacy afforded by the overgrown hedges and self-seeded trees round the edges.

But John said the lack of light prevented wildflowers popping up. He set about the thickets of brambles and holly with determination and a chainsaw. Now there are banks of primroses and blue carpets of Anemone blanda in spring.

And since John is happiest when demolishing or building, we have an adventure playground for the grandchildren and a jetty on the pond for the plastic pedalo in the form of a giant swan (a present from Sandi Toksvig and her wife, Debbie).

They came for lunch one day, and Sandi, looking at the water, said: “What you need is a swan”. And a week later, four men humped the 12ft swan across the field. He’s so serene and elegant you’d never know he has a ton of concrete in his undercarriage.

More name-dropping: Jilly Cooper, who has the loveliest garden, told me that Cotswold flowers should be soft English colours – pink, white, mauve, blue. But I’m addicted to vulgar colour and I took no notice.

Our most successful corner is a riot of orange cannas, red dahlias, purple heuchera and black-leaved aeoniums. In the pots and tubs are red geraniums, begonias, petunias. Anything red, orange, black or purple is welcome, but nothing else. Any interlopers of the wrong colour are mercilessly uprooted.

Most TV gardening programmes are instructional (taking cuttings, pruning roses, etc) or they are tours of grand people’s manicured terraces and parterres. I watch them all and, like most of the elderly female population, am half in love with Monty Don. But I’d like to see (or better still present!) a series that linked gardening with art.

From the humble gnome on his toadstool, to 18th-century Doric follies, Victorian shell grottoes, to William Pye’s shimmering water sculptures or Emily Young’s magical heads, they all have a symbiotic relationship with the garden, enhancing it and being enhanced by it.

Works of art also anchor memories in a garden. I have a stone Buddha that my Cambodian daughter and I brought back from Siem Reap. And a fibreglass life-cast of a seated RSC actor that I bought for a fiver from the theatre’s prop department. He is very lifelike and used to be a ghostly white.

But visitors coming across him sitting on a fence would get a terrible fright. So, I painted him with resin and graphite and now he looks like a serious bronze statue. Except that birds nest in his head, having made a hole in his ear.

I also have a hideous concrete Greek goddess that I inherited from my mother, but I haven’t the heart to get rid of her. She stood in the corner of my mother’s postage stamp garden in Primrose Hill. Now she lords it over the rose garden, reminding everyone that not all in the garden is roses. 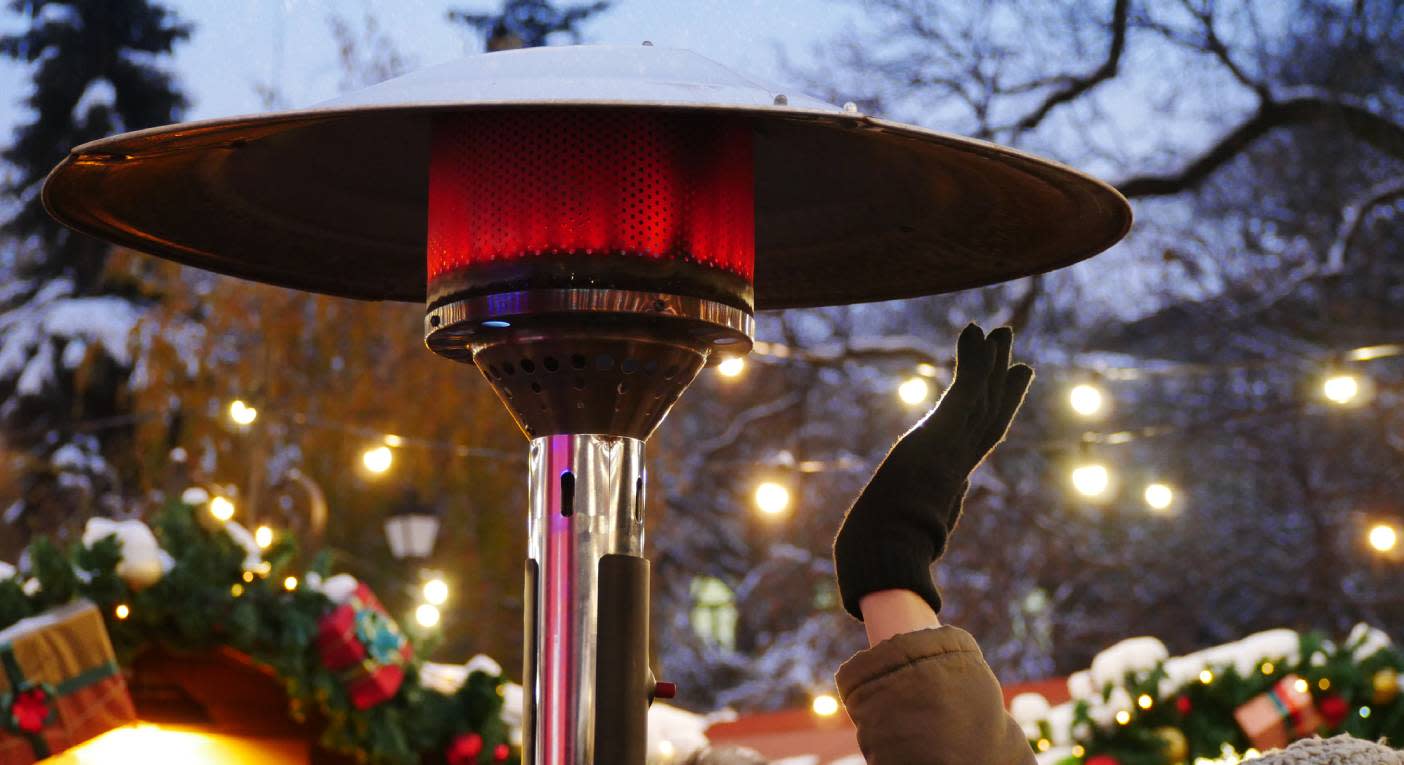 Warm up your garden or outdoor space 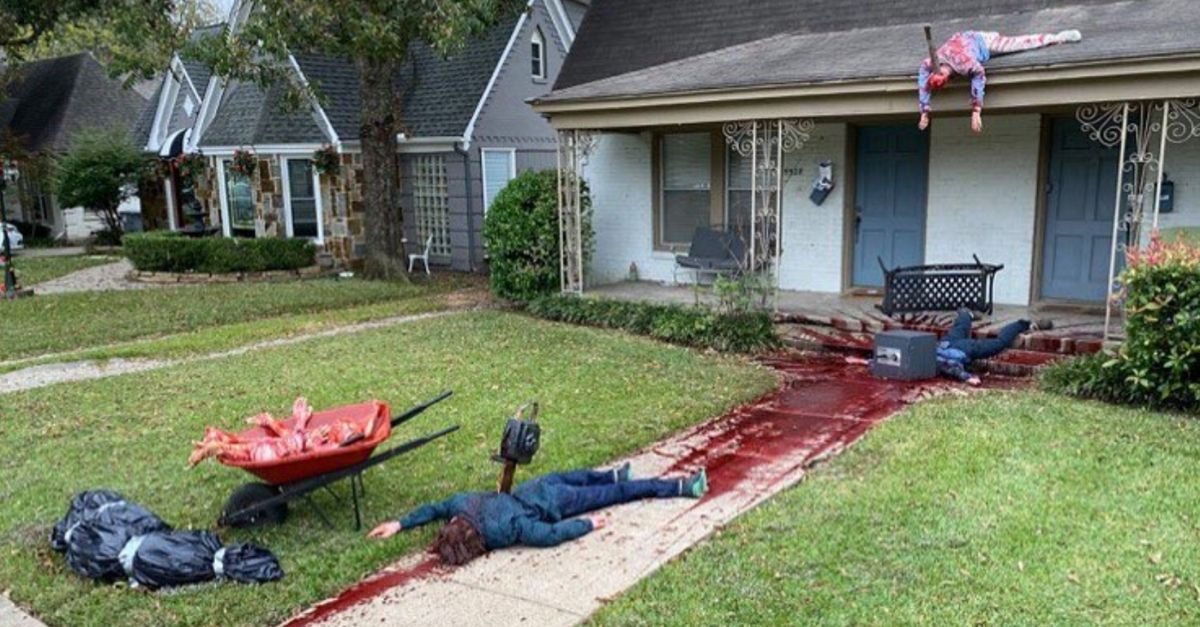 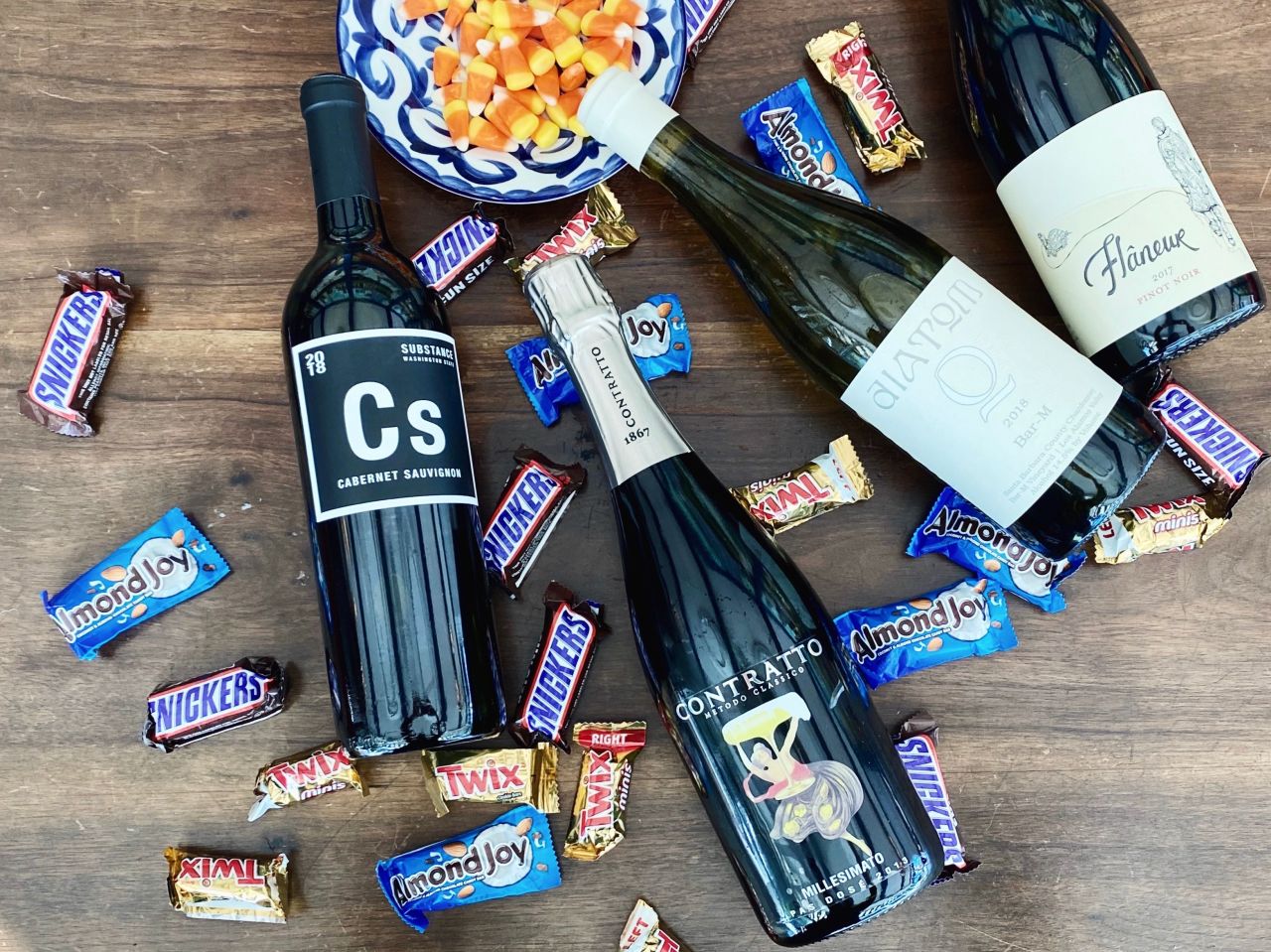 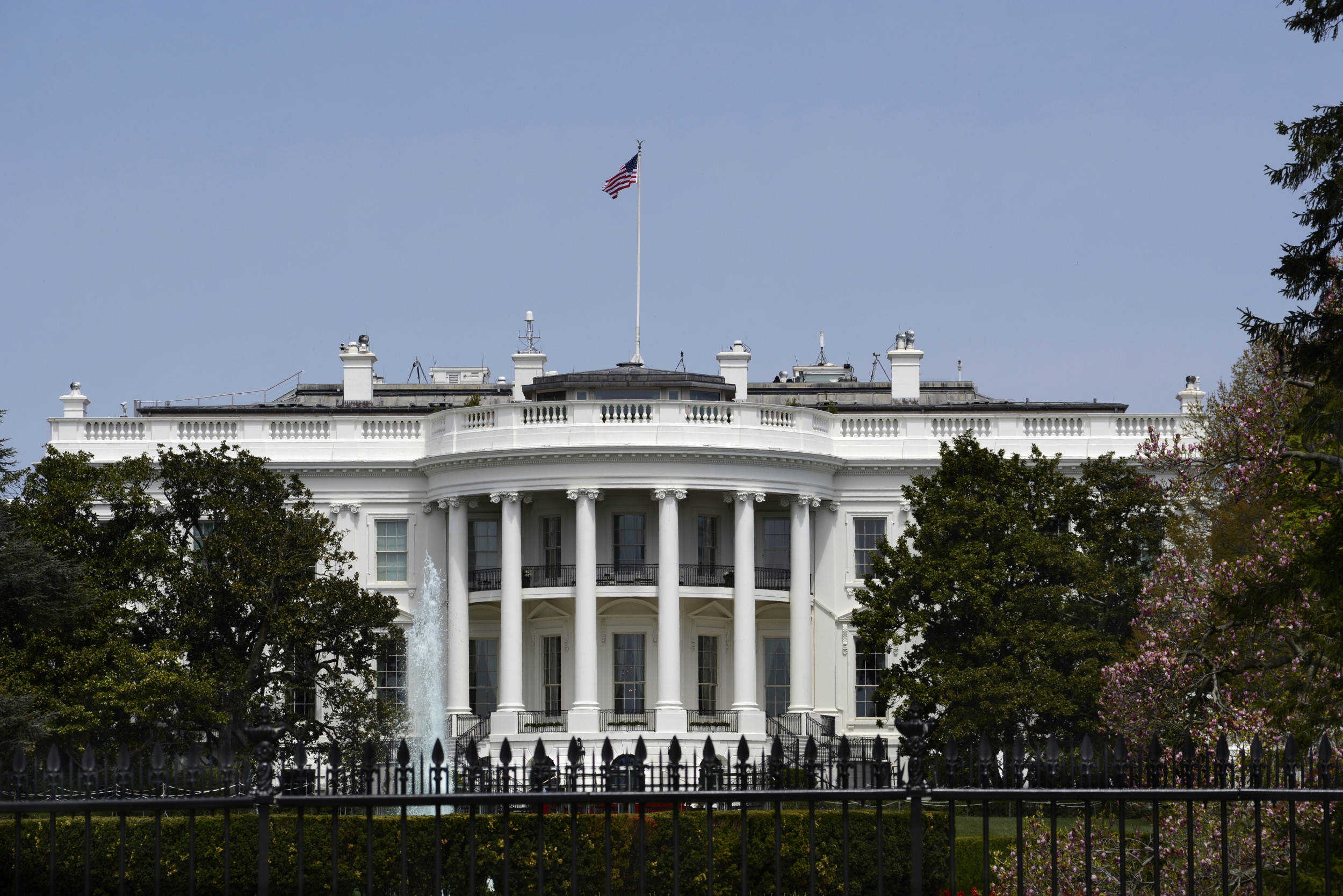