IPOH: Residents of Ipoh Garden here are up in arms over a nearby development project that they believe is encroaching on a field in front of their houses.

Spokesman Simi Dharam, 58, said there are plans for the construction of a 27-storey service apartment building on a 0.2ha land adjacent to the field.

She said a land title search revealed that the land is only meant for the construction of association or welfare-related buildings.

“So not only the Ipoh City Council has given permission for the construction of a high-rise building, but someone has also erected iron poles and placed wires around the field since last week.

“This residential area of ours has been developed since the 1960s, and we are not going to allow for the field to be developed for any project.

“Residents here use the field for exercise in the morning and evening,” she said during a press conference called by Ipoh Timur MP Wong Kah Woh on Sunday (Oct 18).

Simi added the residents were worried that the drains surrounding their housing area would not be able to cope when the apartments project was completed.

“As it is, in April, there were bad flash floods in our area,” she added.

Wong said checks with some residents revealed when they purchased their houses back in the 1960s, owners of houses located along Jalan Potter and Lorong Potter had to fork out additional sums up to RM500 to get houses facing the field.

He said it was not appropriate to use the field for any other purpose besides recreational.

“I hope the council will instruct the responsible party to remove the poles and wires on the field.

“Also, I hope the council will cut the grass frequently, and maintain the field,” he added.

Wong said when the council heard about the press conference, a representative had called him regarding the issue.

“The person informed me that the council will get back to me after checking on the matter,” he added.

Residents have also started to collect signatures to oppose any project on the field that would be presented to the council later.

In an immediate response, Ipoh Datuk Bandar Datuk Rumaizi Baharin said approval has been granted for the construction of service apartments on the piece of land, which does not involve the field.

He said the developer would need to barricade the site for the construction of their temporary office.

“Once the project is completed, the developer would upgrade the playing equipment on the field and also brighten up the area.

“However the developer would put on hold the placing of barricades around the field for now,” he added.

Rumaizi said the project is expected to start on Jan 1 next year and to be completed by end of the year.

get your family to the cinema for a sparkling Covid antidote 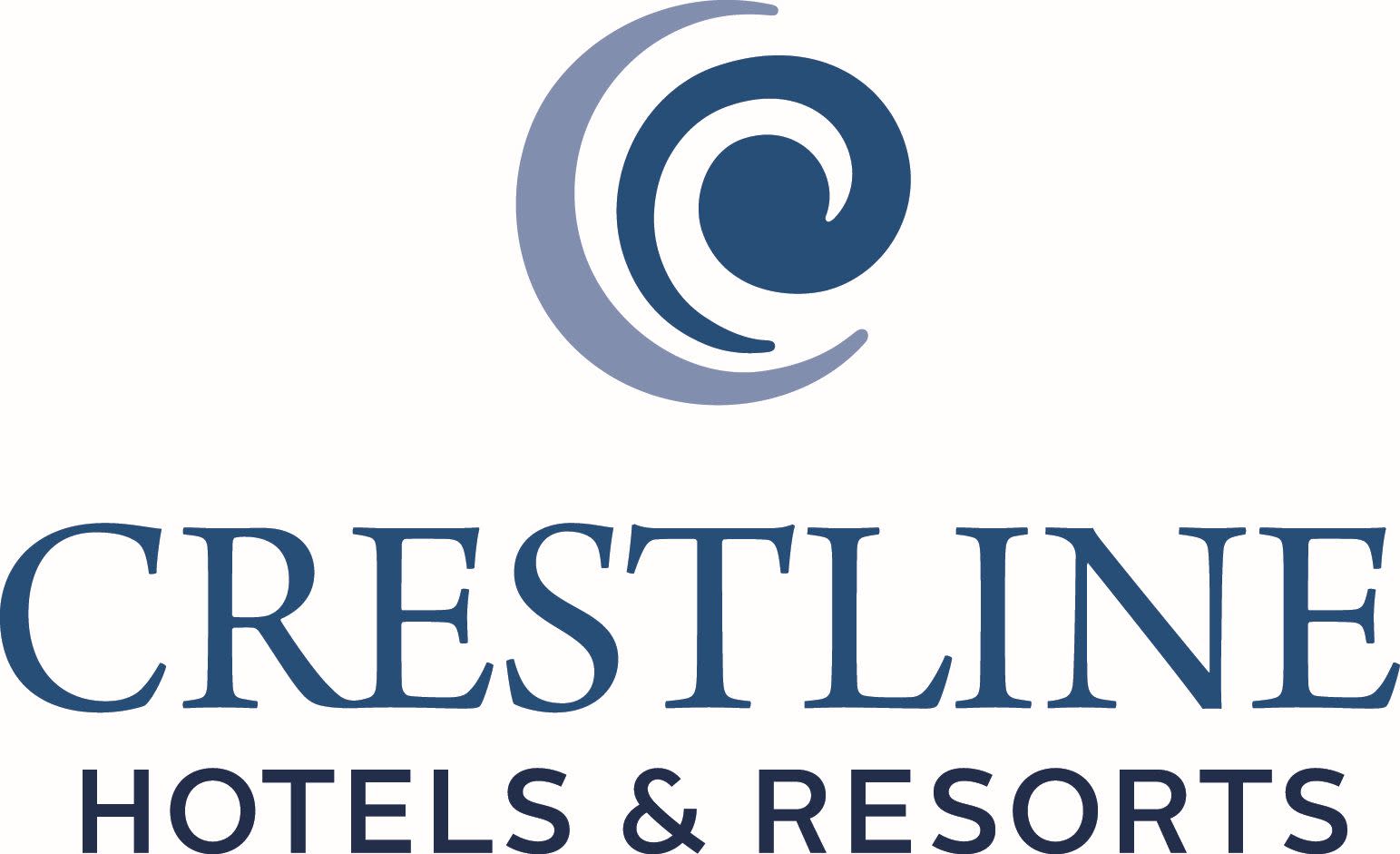 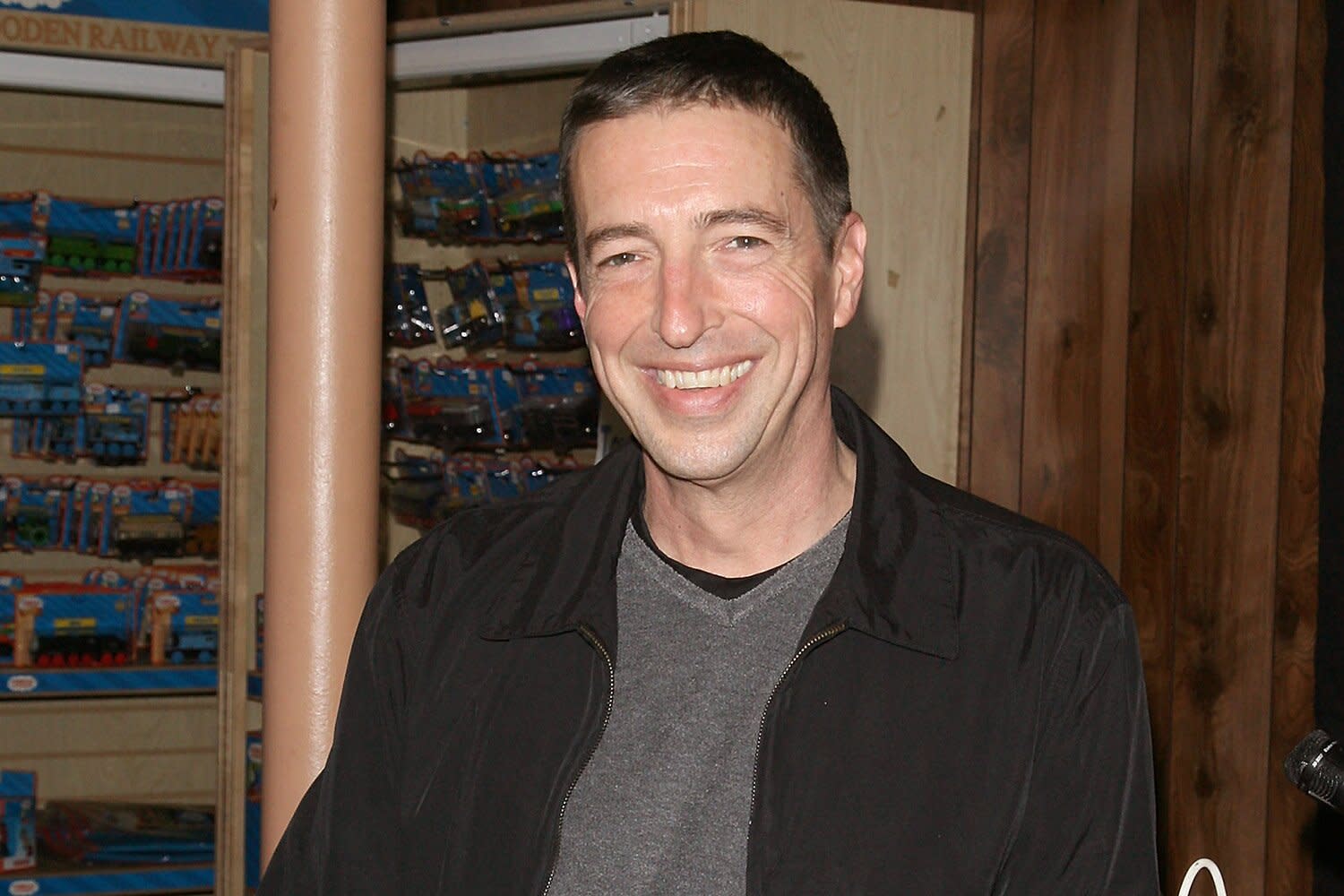 Power Up: It’s a toss up in North Carolina races that are key to White House and Senate control

This is Biden’s shortest path to the White House