National security adviser Robert O’Brien escalated a public dispute with Army Gen. Mark Milley on Friday less than a week after the chairman of the Joint Chiefs of Staff dismissed as “speculation” the confusing and at times contradictory statements coming out of the White House about the future U.S. presence in Afghanistan.

“That is not speculation,” O’Brien said at a virtual event organized by the Aspen Security Forum. “That is the order of the commander in chief.”

O’Brien faced a series of questions from forum participants about the U.S. direction in its longest war zone.

Exacerbating the confusion are reports – most notably from NBC News – that President Donald Trump, trailing Democratic nominee Joe Biden in most nationwide polls weeks before the election, is looking to withdraw from at least one of the conflict zones where U.S. troops are deployed as a way to fulfill a campaign promise, even if such a move had negative repercussions on the ground.

The policy dysfunction comes at a particularly critical time in Afghanistan as a fragile peace agreement with the Taliban appeared to be crumbling amid an uptick in violence in recent days.

Earlier this month, O’Brien said the number of U.S. troops in Afghanistan would drop from its current level of roughly 4,500 down to 2,500 by early next year. Trump tweeted shortly afterward that the U.S. “should have the small remaining number of our BRAVE Men and Women serving in Afghanistan home by Christmas!” leading many to interpret that post as an order for a full withdrawal by the end of the year – as the president has done previously regarding other conflict zones, like Syria.

Milley responded to that news in an interview with NPR on Oct. 11, saying “Robert O’Brien or anyone else can speculate as they see fit” but that no plans existed at that time for troop withdrawals. He added that future troop decisions would depend on the situation on the ground in Afghanistan.

When asked explicitly about the apparent division among perhaps the three most influential voices in U.S. war policy, O’Brien said Friday, “When I’m speaking, I speak for the president. I think that’s what the Pentagon is doing.”

“I think what the president was doing is he was expressing the same desire I think every president since the Revolutionary War has said,” O’Brien added. “All presidents want all troops, all GIs, home by Christmas.”

“If the conditions permit it, we’d love to get out earlier. That’s the desire the president was expressing.”

Conditions on the ground in Afghanistan have worsened in recent days. The U.S. carried out air strikes earlier this week in support of local forces on the ground facing onslaught at Lashkar Gah, the key city center of the traditional Taliban stronghold of Helmand Province. U.S. special envoy for Afghanistan Zalmay Khalilzad tweeted late Thursday that the American presence in Afghanistan had successfully negotiated a temporary agreement with the Taliban to reduce casualties.

Is there a nurse in the ‘House’? 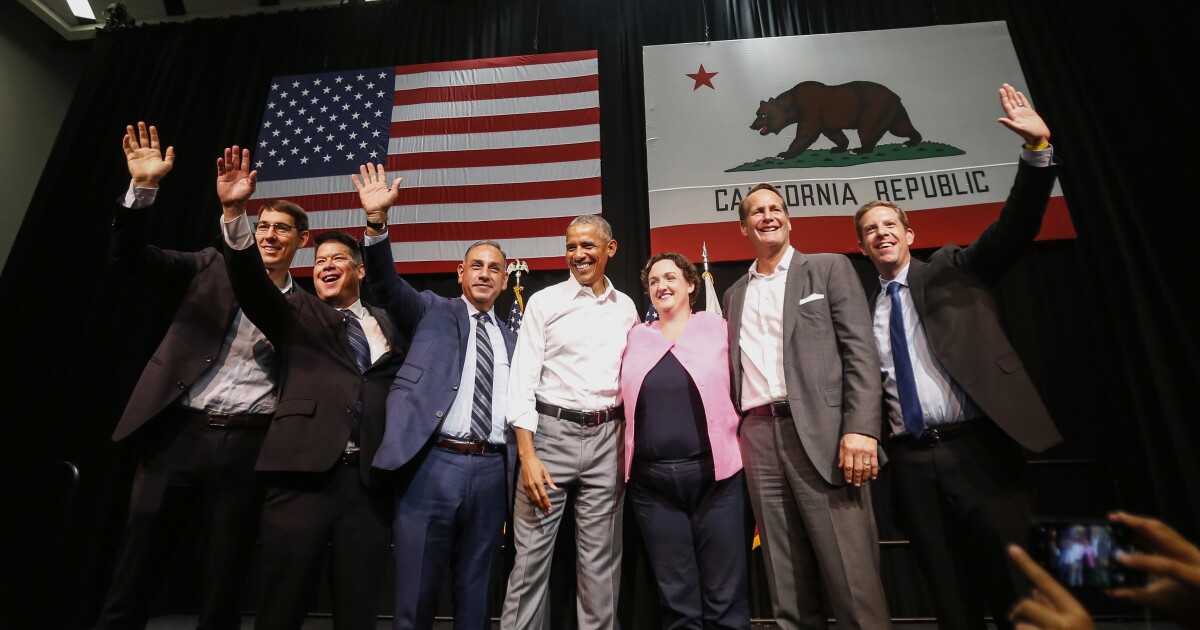 Is there a nurse in the ‘House’? 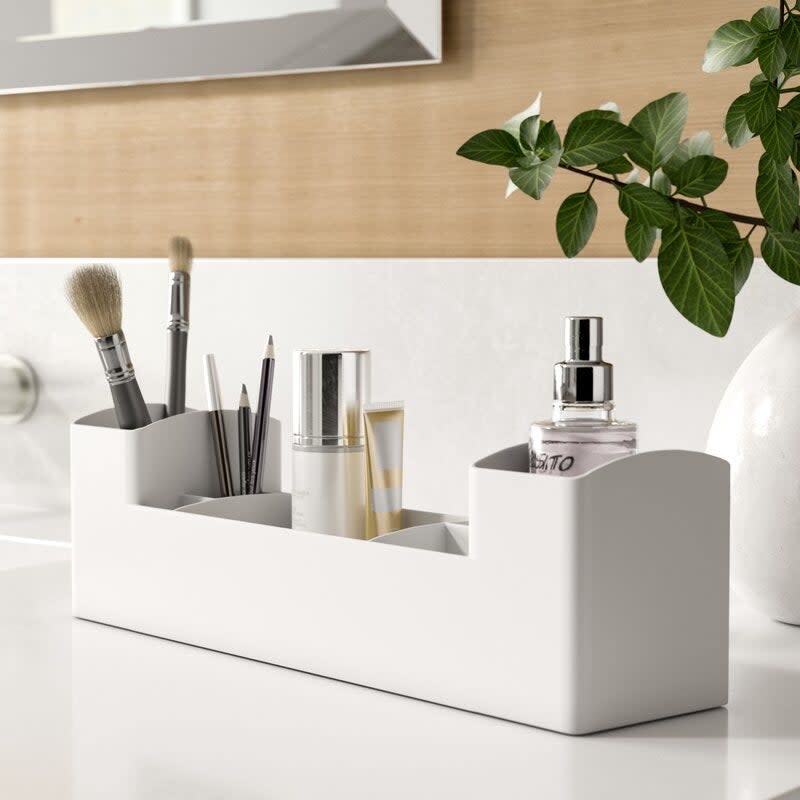 15 Countertop Organizers For A Utilitarian-Chic Bathroom