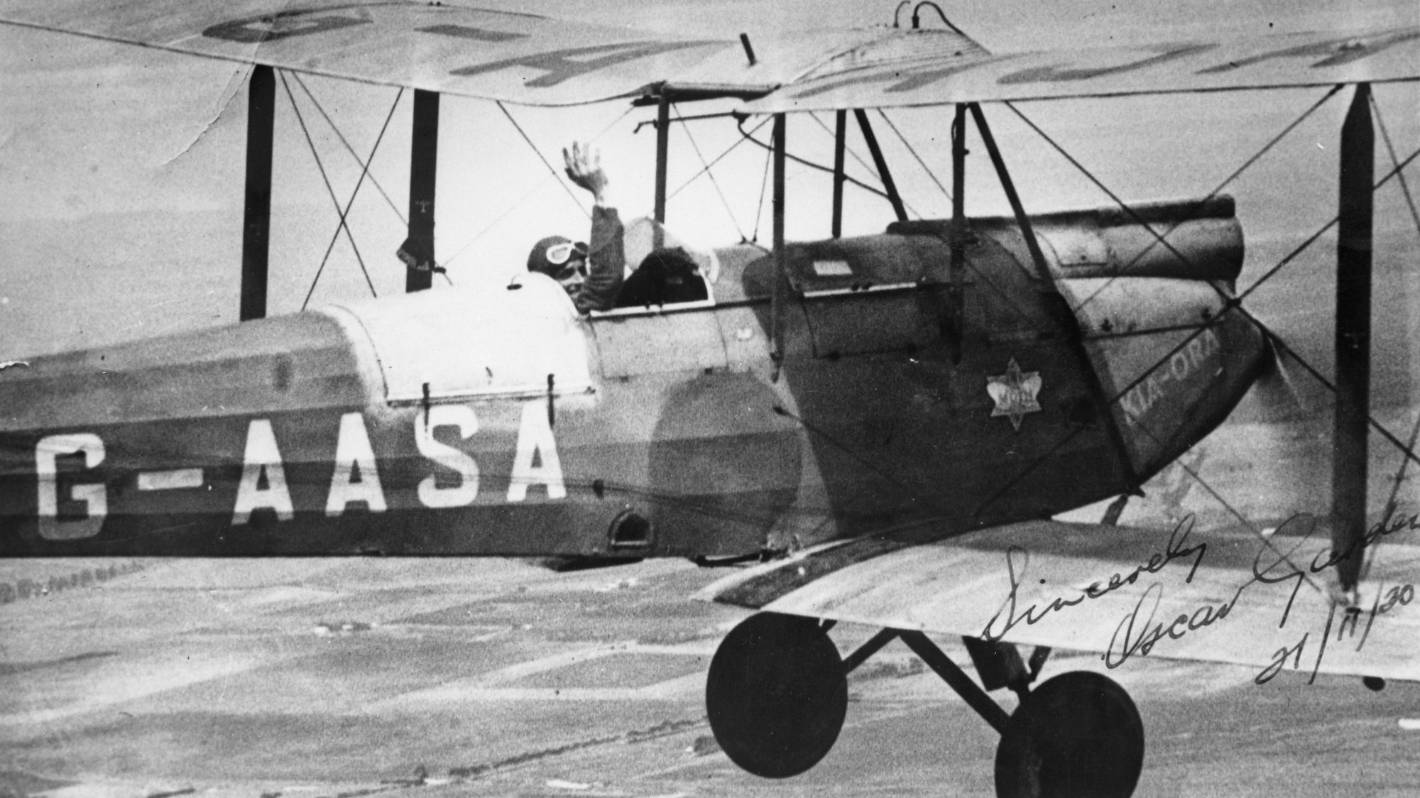 In 1930 Oscar Garden walked into a London department store and bought a de Havilland DH60 Gipsy Moth he named Kia Ora. Although a relatively inexperienced pilot he had dreams of flying from England to Australia. In Oscar Garden: A Tale Of One Man’s Love Of Flying, his daughter Dr Annamaria Garden chronicles his historic voyage, and how he became one of New Zealand’s earliest flying pioneers, including becoming chief pilot at Tasman Empire Airways Limited (now Air New Zealand).

He didn’t tell anyone exactly when he aimed to start. His friends didn’t know until the night before that he was going that morning. He phoned a friend to say not to come and watch him take off; it was too early in the morning. When he was ready to leave, he told people what he intended to do and, naturally, they were somewhat alarmed; but he got away before they could even come to see him off or to persuade him not to make the flight.

The night before (15 October 1930), he tuned up his machine in readiness for the start. He hoped to get away first thing. He aimed for Munich as the first stage but had not made up his mind whether to attempt a record-breaking flight. He had made a careful survey of the England to Australia route and was determined to get to Australia regardless. As it turned out, he had so many adventures on his way that his aim quickly became to simply get from England to Australia in one piece.

At six a.m. on 16 October 1930, Dad took off in his tiny plane from Croydon, England, bound for Australia, with maps and a compass, no radar or radio, none of the apparatus that pilots today take for granted. He took off with half a dozen sandwiches and no hat in an open-cockpit plane. The plane was very small and quite cramped with little respite from the elements. It carried sixty gallons of petrol. He had his extra fuel tank filled, a spare propeller, two valves and two valve springs.

“I had no real need for anything else, apart from a few prayers,” he later said.

He used to say to me “what mattered was to use your ‘nut’. I looked over the side of the [open] cockpit, following the main railway lines.” As it happened, it was also rivers, main towns and so on. He left at a time when the aerodrome authorities would not stop him, and with only the Vacuum Oil Company man to see him off. The Sydney Mail, on 12 November 1930, reported Dad as stating that “he did not know how long the trip would take but he was confident of the ability of his machine–the Kia Ora–to cover the distance and, in any case, it was a worthwhile adventure.”

At 3.50 a.m. on the morning that Dad left for his own England–Australia flight, Kingsford Smith left Rangoon for Singapore. On the same day, Hill’s destination was Batavia (modern-day Jakarta). These were all places Dad would also stop at. Some of the newspapers were quite blasé about Dad’s adventure when he started off.

YET ANOTHER. Mr. Oscar Garden Flying to Australia: Another lone flight from England to Australia began today. Just after six o’clock this morning, Mr. Oscar Garden who has been described as the “mystery airman”, took [flight] in his blue and silver aeroplane. Only 1 or 2 people were out to see him as he taxied his . . . machine across the aerodrome in the grey light of the morning . . . Mr. Garden was very cheerful but very modest. “I don‘t know why there should be any fuss about this trip,” he said. “Heaps of other people are flying to Australia nowadays, and really it is my way of returning home from my holiday over here.” “Are you out to beat any records?” “Judging by the way the present flights are going, I should have a difficult job,” he replied. “But I cannot say definitely until I am on my way.”

However, directly after starting he struck trouble: heavy fog. There had been bad weather reports earlier, but he had started nevertheless. He flew about looking for Lympne, where he had to report before leaving the United Kingdom. After half an hour he decided to land near a phone, which he did, and let Lympne know that he was all right. He was forced down by fog in a field at Smeeth, near Ashford, Kent, and decided to make a new start from Lympne the next day. As it turned out, he got to Lympne that same afternoon when the fog cleared but, as the weather reports for the other side of the channel were bad, he decided to look around Folkestone. It was no use worrying about the weather.

He eventually got off from the UK (Lympne) on 17 October 1930 at 6.18 a.m., in a heavy fog in the early morning, and the fog continued until he was within fifty miles of Munich, where he landed. The newspapers reported it briefly, some, like the Yorkshire Evening Post on 17 October 1930, more poetic than others.

“The weather conditions were only fair [this] morning when the lone flyer took off, the hills being in mist, although over [it all] the sun was breaking through.”

Note that the newspapers called him either a Scot, an Australian, or a New Zealander. The image created by all the news accounts was of someone who had just learned to fly, which, of course, was true. The Auckland Star reported on 20 October 1930 that he was not carrying a hat and took only half a dozen sandwiches. They said also that he had no fixed schedule.

This wasn’t strictly correct, as the Vacuum Oil Company had laid down fuel supplies at pre-arranged places. Overall, the impression given by news reports like this was that he was not a serious contender and probably wouldn‘t make it.

Munich was his first stop. It is an ancient city and, now, the capital of Bavaria, Germany. It is located in the southeast of Germany on the river Isar. This river would have been one of Dad’s navigational aids. He found the aerodrome in Munich to be the best equipped and up-to-date aerodrome on the whole route. Ian Driscoll quotes him in Airline: the making of a national flag-carrier, saying, “However, when I reached Munich I began saying to myself, ‘Whatever I am doing I must be mad.’”

It was in Munich that near-disaster struck. Something happened that might have easily put an end to the flight and to him. He didn’t know how, but when he started from Munich, the throttle was open wide when he swung the propeller. (This could have been from one of the crowd fiddling with the controls.) When an aeroplane is started with the throttle open, it is usually the end of the machine. It just starts out and wrecks itself.

Trips to the moon and self-flying planes could be less than 20 years away, an international report predicts.

He realised what had happened; the aeroplane would dash around in circles. Later in the adventure, on 9 November 1930, he was interviewed by The Sunday Mail (Brisbane), and Dad recounted much of his story, which was not always available to other newspapers doing on-time reporting. There were few articles about his flight until Aleppo, and then another surge occurred from Calcutta. The Sunday Mail reported him as saying:

I caught one of the wing tips and held on while the aeroplane careered around wildly. My, it was hot work! A German aviator saw what I was after and he rushed in and held the wing-tip also. I was knocked down. The propeller came whining at me. I flattened out and one of the wheels went right over my body. I staggered to my feet dazed, and then the other wing tip knocked me down again.

The German let go in panic, and another German dashed in. He steadied the machine while, still dazed, I climbed along the wing into the cockpit and closed the throttle. I was attended to by a doctor and the police were not going to let me go on in that day. I finally persuaded them that I was all right and I took off that day for Salzburg [Austria]. So far I was doing well. I was getting experience and also getting on my way.

Notice his positive interpretation of what had happened to him. With this attitude, he couldn’t lose.

Extracted from Oscar Garden: A Tale Of One Man’s Love Of Flying, published by Mary Egan Publishing, available October 20. RRP: $45. 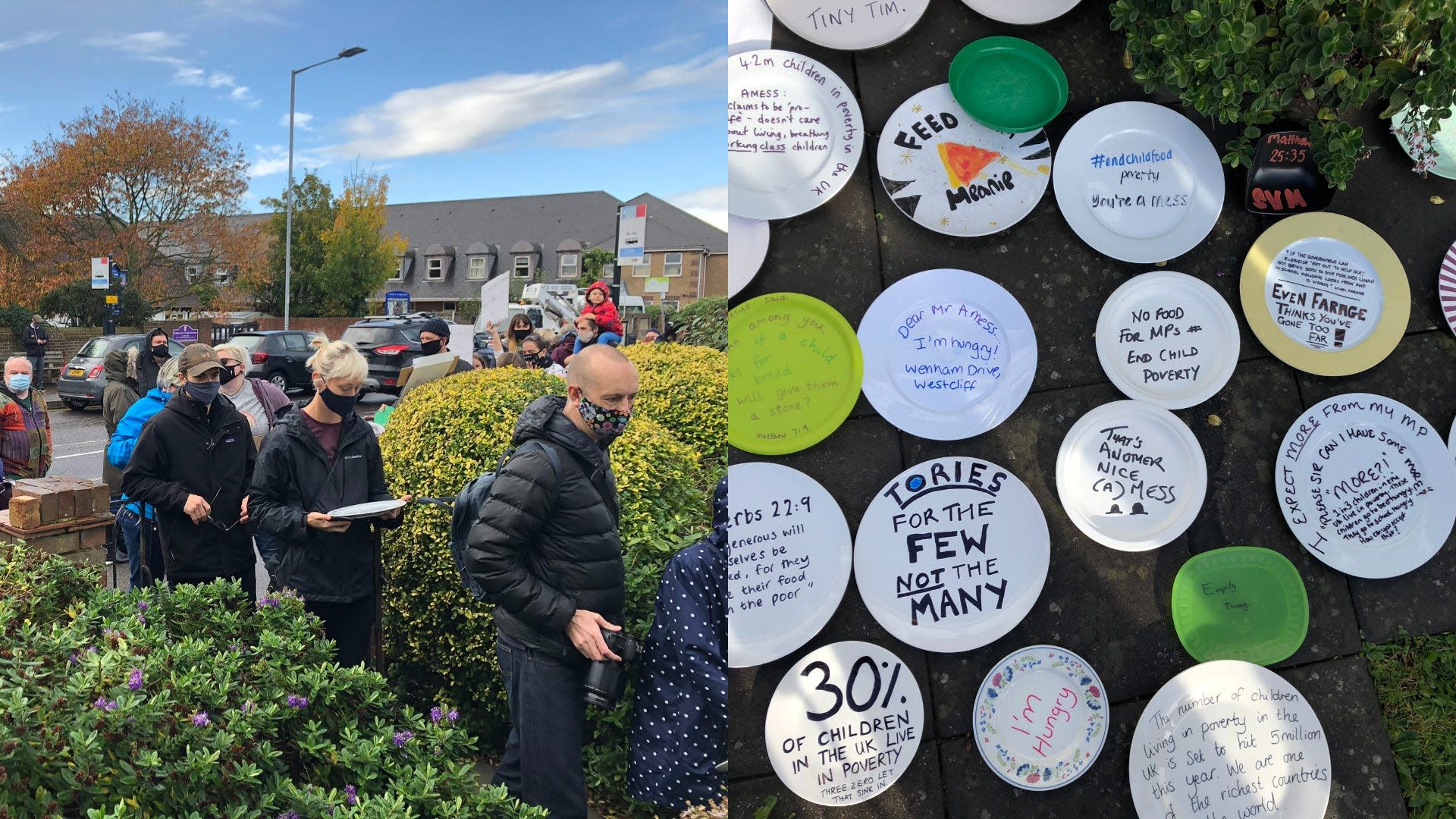 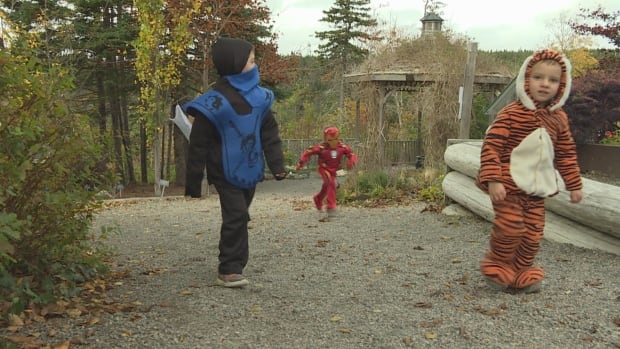 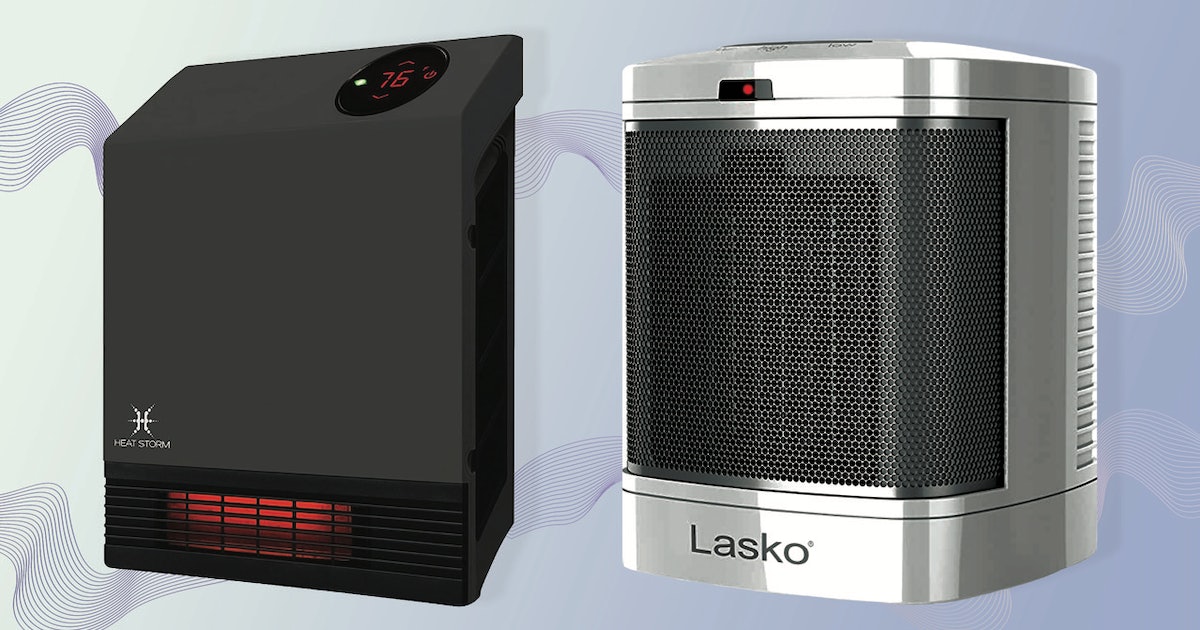 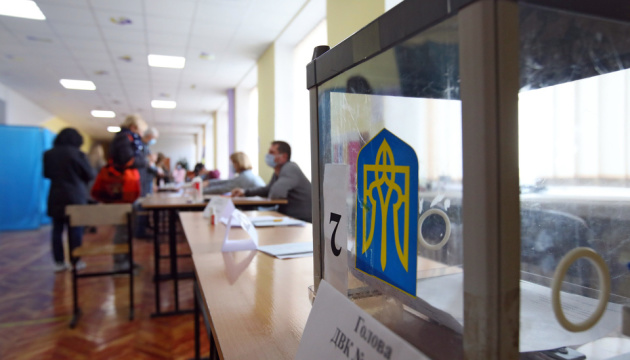