Pelosi’s on-again-off-again talks with Mnuchin over a deal costing between $1.8 trillion and $2.2 trillion have been dragging on for months without producing results. The window for action is narrowing fast. For the first time Pelosi put a deadline on them, indicating that if no agreement can be struck by Tuesday it will not be possible to produce a new relief deal by the election. Pelosi and Mnuchin spoke for 75 minutes on Saturday and agreed to speak again on Monday.

“The 48 only relates to if we want to get it done before the election — which we do,” Pelosi said. “But we’re saying to them we have to freeze the design on some of these things — are we going with it or not, and what is the language.”

Tuesday’s deadline is exactly two weeks before the Nov. 3 elections.

Pelosi has not spoken with President Trump in over a year, but reiterated Sunday that she’s negotiating through his emissaries and there’s little point in talking directly with the president because he’s not truthful.

“You want to meet with him, you meet with him,” she told host George Stephanopoulos. “As far as I’m concerned the speaker of the House must be respected in terms of what the purpose of the meeting is, what the preparation is for and what the likelihood of success would be.”

Millions remain out of work and in desperate straits. The economic recovery has slowed. A number of House Democrats have pressed Pelosi urgently to make a deal now, but Pelosi has made clear she believes she has the leverage in the talks, and showed no sign Sunday of backing down.

Mnuchin had said Thursday he was prepared to accept Pelosi’s demands for a national strategic testing plan, subject to minor edits. But Pelosi said Sunday those edits turned out to be significant, including changing “shall” to “may,” “requirements” to “recommendations,” and “a plan” to “a strategy, not a strategic plan.”

She said these word changes would give the White House too much flexibility to back out of commitments once the law is passed.

“When you say ‘may’ you’re giving the president a slush fund. He may do this, he may grant, he may withhold,” Pelosi said. “When you say ‘shall,’ according to .. what the science tells must happen .. We can open our schools, we can open our businesses.”

Testing language is not the only major issue that remains outstanding. Pelosi and Mnuchin also have yet to come to terms on funding for cities and states, child care, tax credits for lower-income Americans, liability protections sought by Republicans, and more. They have areas of agreement including aid to airlines and a new round of $1,200 stimulus checks to Americans.

Mnuchin is currently traveling in the Middle East, which could further complicate prospects for an outcome. A spokesperson for the Treasury secretary had no immediate comment on Pelosi’s remarks.

Reaching agreement by Tuesday seems next to impossible. Even if they did, Senate Republicans have indicated strong opposition to the level of spending Pelosi and Mnuchin are discussing.

Senate Majority Leader Mitch McConnell (R-Ky.) announced Saturday that the Senate will be voting Wednesday on a narrow $500 billion bill, essentially the same legislation Democrats blocked last month. The bill will include money for schools and health care, liability protections, small business spending and enhanced unemployment insurance but lower than the $600 weekly that expired July 31. It does not include new relief checks for individuals.

McConnell said Saturday that if Pelosi and Mnuchin do reach a deal, “the Senate would of course consider it” — though it’s unclear precisely what that means.

Jeff Stein contributed to this report. 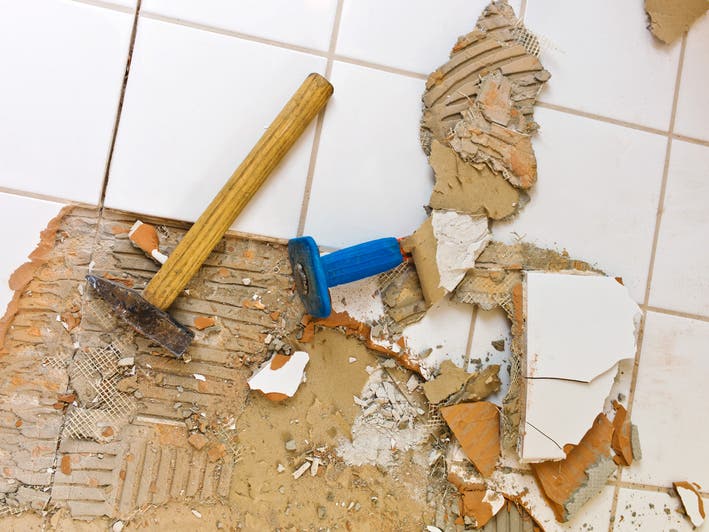