The greater loss is, as it should be, the church.

Grace Lutheran Church on Main Street West will close next year, its congregation moving to merge with other Hamilton Lutherans. The church will be demolished to make room for a highrise residential building. The West Hamilton neighbourhood and the greater Hamilton community of churches will both be poorer for the loss.

But almost as poignant will be the loss of the exceptionally magnificent gardens that surround Grace. They’ve been a feature of Hamilton Spectator Open Garden Week several times and they are a little-known treasure beside the frenzied traffic hurtling along Main Street. Passing motorists might notice the four long raised beds on the east side of the church property. Leafy greens started popping there up every May, turning to a Horn-of-Plenty harvest of vegetables there by midsummer. A magnificent yellow-flowered magnolia tree on the west side is also visible to those who take the time to look. But around the church is so much more: a small meditation “Mary Garden” that has the look and feel of a cloistered space at a monastery. A glorious English oak spreads it limbs over the garden, which includes a spiral of grasses designed to focus a visitor’s eyes on the sky. There’s a row of euonymus standards (like small trees) to screen out passing traffic, and feather reed grass planted around a statue of St. Francis of Assisi.

Gorgeously planted mixed perennial beds lead a visitor to and through a permaculture garden (more on that in a moment), and then around to the raised beds and a sturdy brick pizza oven.

It began with a lilac tree planted by the church office door, says Grace’s pastor, Rev. Loretta Jaunzarins. She arrived there 15 years ago to find nothing but grass. She planted the late-blooming lilac as much for her own pleasure as that of Grace’s flock.

After that, garden spaces started happening in bits and pieces — as gardens do. There are grapes and raspberries and strawberries, and on an arch, a hop vine. The garden mixes edible and ornamental plants, although many seem to be both. There are copious varieties of tomatoes (76 plants this season) as well as peppers, avocado squash, zucchini, eggplant, bok choy and arugula. The “ornamental” plants are more than eye candy. They serve as attractants for pollinators. Elderberries and red currants thrive and the white flowers of garlic chives attract hordes of bees. Native plants and pollinators get priority: Here, native milkweed is planted along with cultivars. Grace has delivered 1,000 pounds of produce this year. This year was different than the past. The raised beds were installed and maintained 10 years ago in partnership with Hamilton Victory Gardens, which has grown more than 230,000 pounds of produce over the past decade for Hamilton food banks and hot meal programs. But due to COVID-19, Victory Gardens couldn’t supply a site supervisor or volunteers this year, so Grace Lutheran’s parishioners took over responsibility and Hamilton food banks received half a ton of Grace produce to distribute this season. Rounding out the quartet of volunteers at the garden on this day is one of the pastor’s two daughters.

Juliah Thrift once thought she might be a lawyer but became a gardener. She studied horticulture and gardening in California through UCLA Extension, then worked with her hands in the dirt in the U.S., New Zealand and France. Home in Canada “for now,” she led the way in planting flowers for cutting in two of the raised beds. The “harvests” of strawflowers, scabiosa, cosmos, lavatera, annual bee balm, statice, snapdragons, zinnias, mignonette, Mexican paintbrush, ornamental thistle and more have resulted in more than 50 bouquets that went to hospitals and front line workers. Pastor Loretta has been an avid gardener all her life and passed the love down to both her daughters. Diane Garvin also came to gardening as a child: her great-grandmother, her grandmother and her dad were all gardeners. Miguel Monterrosa worked as a child helping with the corn crop in El Salvador; now in an Hamilton apartment, he comes to work in the church gardens every week from April to October. “He loves to garden,” Pastor Loretta says, “and he does all the hard work we need.”

It’s hard to imagine bulldozers and earthmovers taking out all of these plants, shrubs, trees and the church building itself. But gardens (and even churches) are impermanent things. Gardens come and go, along with their stewards and owners.

Rob Howard lives and gardens in Hamilton and has been writing about gardening for more than 30 years. Find him on Facebook at Rob Howard: Garden writer or email him at [email protected].com 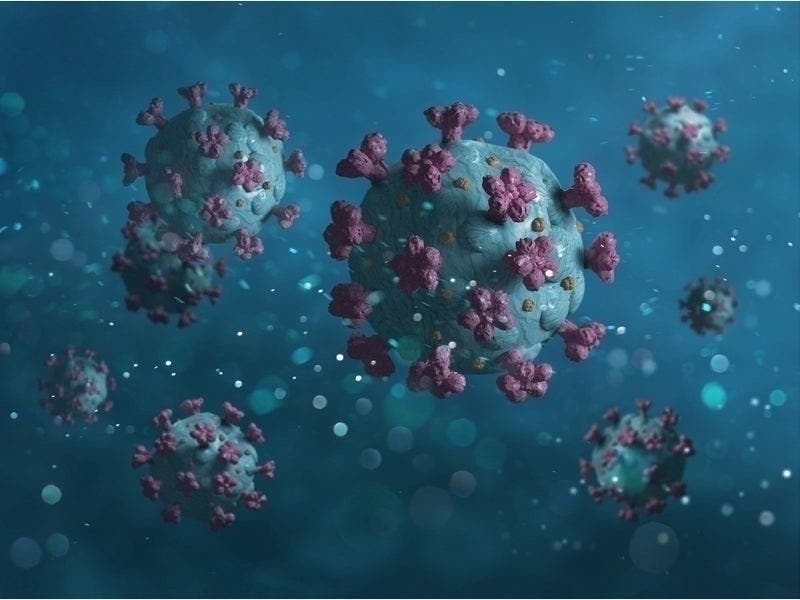 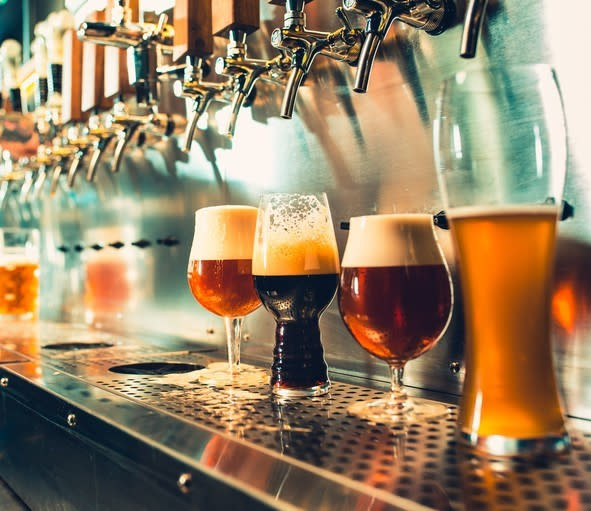 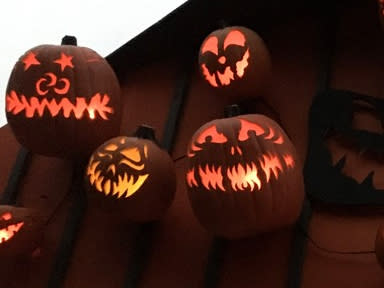 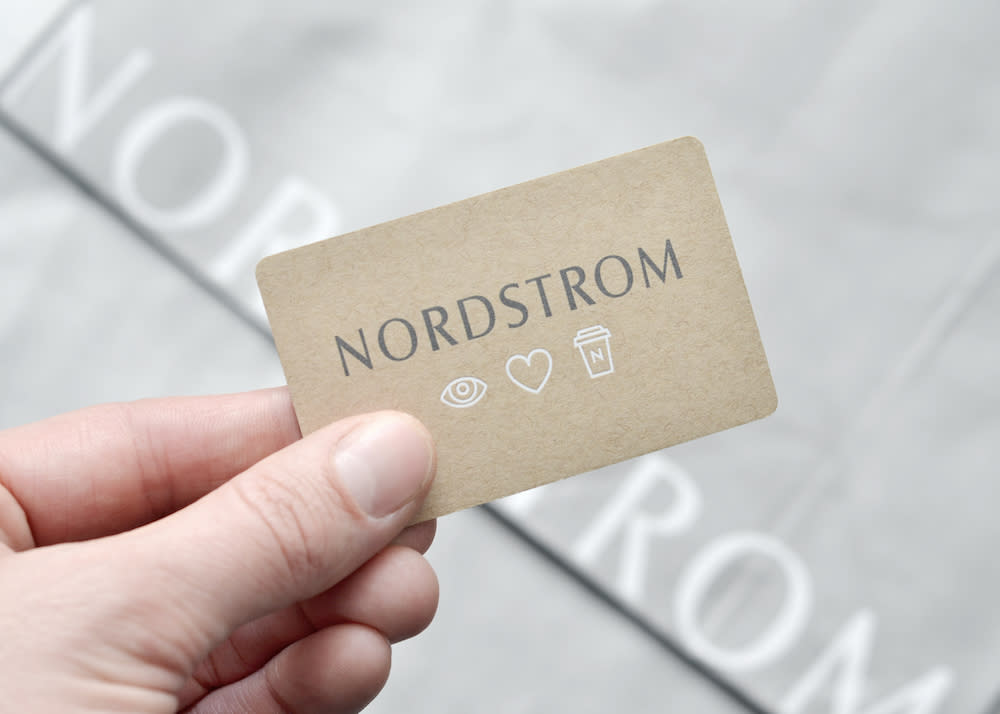