Former prime minister Tony Blair has denied breaking coronavirus restrictions after a trip to the US last month.

© Provided by The Independent

A report by The Sunday Telegraph claims Blair, 67, asked for special dispensation after the visit to Washington DC, but did not receive the exemption required to avoid a 14-day quarantine.

Mr Blair failed to self-isolate for a fortnight following the two day trip to the US capital on a private jet, according to the report.

The former Labour prime minister was pictured leaving a restaurant in London’s Mayfair, 10 days after returning to the UK last month.

Mr Blair reportedly appealed to Whitehall officials for special dispensation from quarantine but was issued no formal exemption.

A spokesperson for Mr Blair said the former prime minister was invited by the US government to the event at the White House, which saw Israel signing an agreement establishing formal relations with Bahrain and the UAE, given the role he had played in the agreement between the nations.

Describing the ceremony as a “diplomatic conference,” Mr Blair’s team claim he was advised to follow rules regarding the attendance of international conferences.

The spokesperson added that Mr Blair was no risk to anyone, claiming he “was tested for Covid before departing the UK, on arrival at the White House, when he returned to the UK and has been tested several times since. All tests have been negative.”

“We believe he followed all UK and US government guidelines as advised,” his spokesperson said. “He was not refused exemption by the UK government.”

“He was told to follow the guidance on international conferences, which he did; the US government had cleared the visit because it was for the diplomatic conference at the White House.”

The Sunday Telegraph reports that Mr Blair flew to Washington on 14 September. The following day, while holding a face mask on the South Lawn, he was pictured posing with political figures including Frank Luntz, the veteran pollster and Kevin McCarthy, Republican leader in the house of representatives.

Mr Luntz told the Sunday paper that Mr Blair was a “rock star at this event” and that “people were lining up for photos with him.”

A spokesperson for the Foreign Office said: “The FCDO (Foreign, Commonwealth and Development Office) provides travel exemptions to diplomats travelling on business relating to the interests of the US, representatives of international organisations, and their families and dependants. Those issued an exemption will not need to self-isolate.”

Mr Blair has been considered a private citizen since he left his role as a Middle East envoy in 2015.

Former Conservative minister David Jones, member of the public administration committee select committee of MPs, said it is difficult for Mr Blair to rely on the claim he got tested “when we haven’t got a testing regime.”

Mr Jones added in a comment to The Sunday Telegraph: “It sets an appalling example to travellers if a former prime minister appears to flout the rules in such a fragrant manner.”

Mr Blair had returned to the UK on 16 September and the Telegraph claims that 10 days later, on 26 September, Mr Blair was seen leaving Harry’s Bar in Mayfair.

This follows Mr Blair’s urging of the government last month to introduce mass testing at airports and to cut the quarantine period from a fortnight to five days, saying it would have “significant benefits both to individuals and the economy.”

Tony Blair on what he got right and wrong, and what Labour can learn 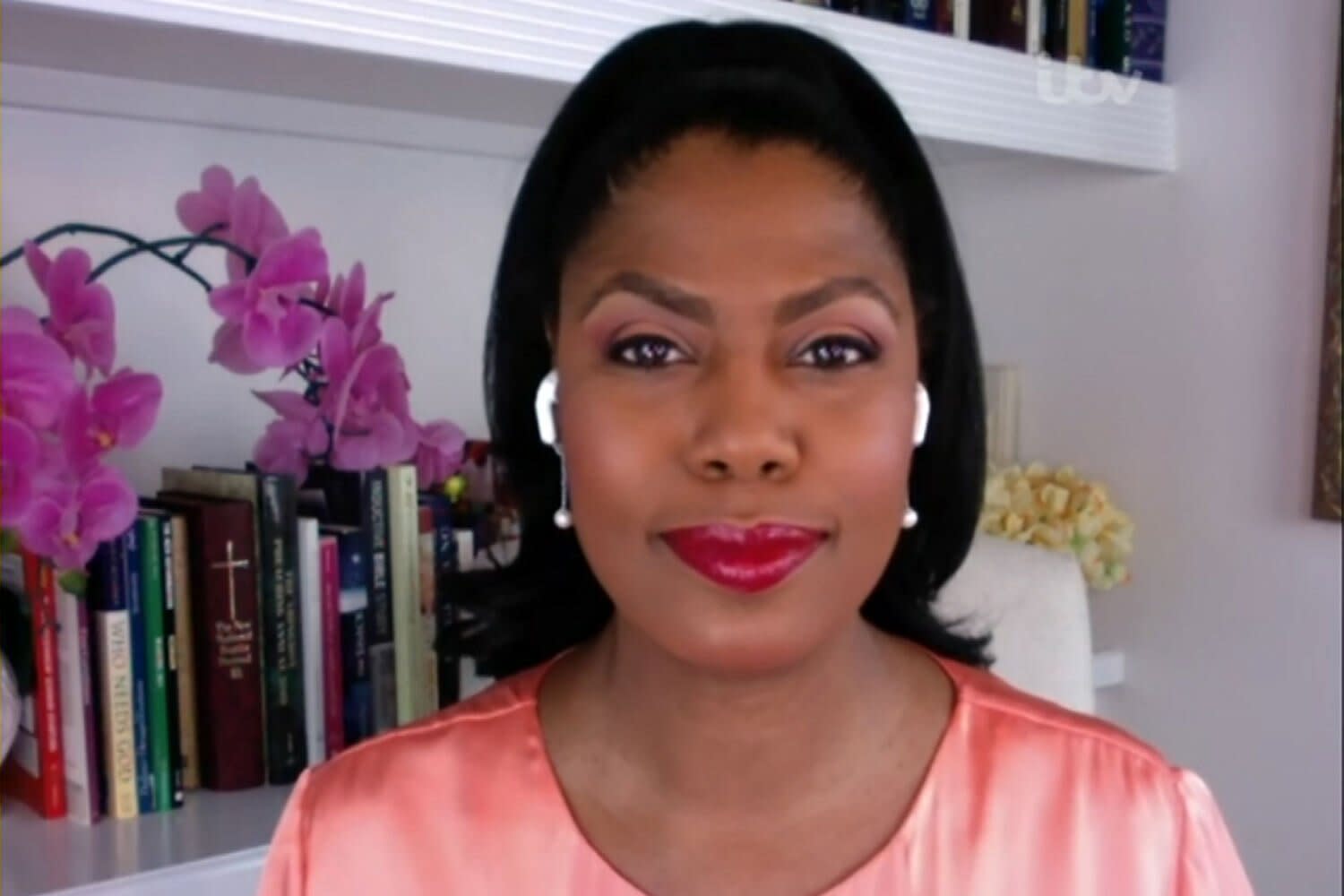 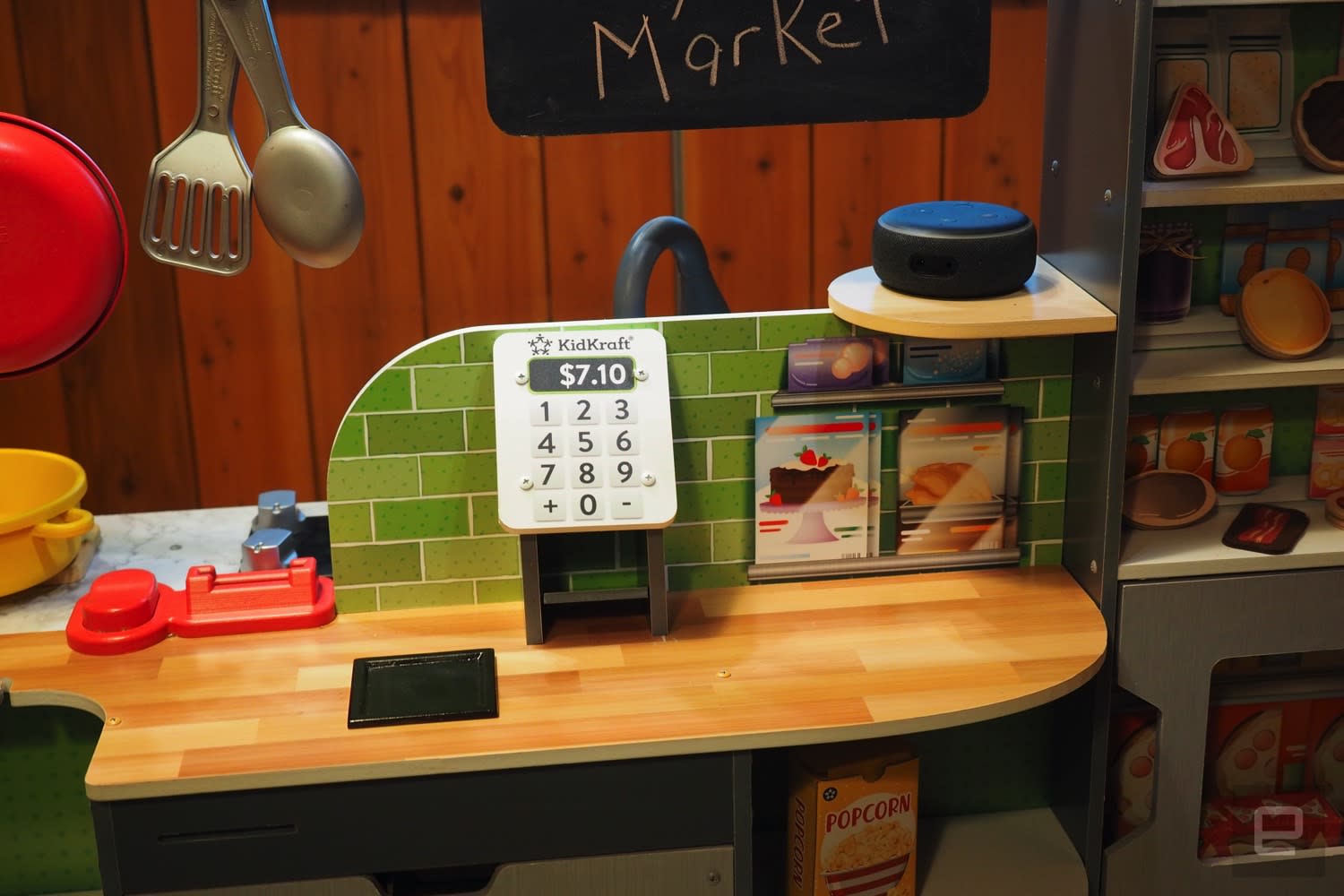