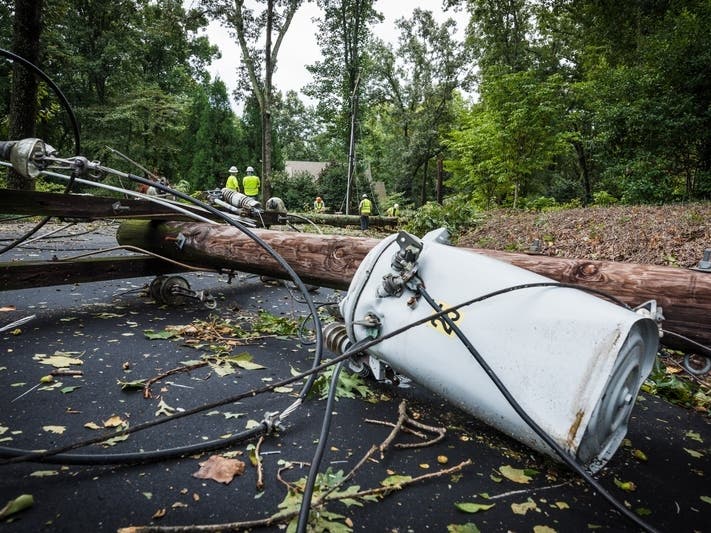 GARDEN CITY, NY — Nearly 100 residents in and around Garden City found themselves without power Monday night thanks to the blustery and windy conditions that have settled into the area.

Patch reported earlier Monday afternoon that more than 7,000 PSEG Long Island customers were without power due to the strong storm system that brought wind gusts up to 60 mph., the National Weather Service said.

The biggest number of power outages in the area were around Garden City Park, where more than 60 PSEG customers had lost power by mid-afternoon, according to the PSEG outage map. According to the National Weather Service, a wind advisory is in effect until 7 p.m. in Nassau County.

Heavy rain and damaging winds could blow down trees and power lines. Scattered power outages are possible. Travel will be difficult, especially for high-profile vehicles, the weather service says.

“Crews are ready to respond safely and as quickly as possible to any service interruptions,” PSEG Long Island said on its Facebook page.

The strongest winds, up to 55 mph in Nassau, are likely during the afternoon and early evening hours so it may be a rough rush hour commute. Isolated thunderstorms are also possible and a brief tornado cannot be ruled out, the weather service says.

As of noon, PSEG said 702 of its customers were without power, according to its outage map.

Residents who lose power can report the outage through PSEG’s mobile app or by texting OUT to PSEGLI (773454).