When one is an icon, one must think seriously about one’s legacy. What do you want to leave behind you when you go? How shall your name be remembered? When filth is one’s life, the answer is clear: Put your name on a goddamn bathroom.

At some point in the future, visitors to the Baltimore Museum Of Art will be able to take a great big dump in one of John Waters Restrooms, a place where one can powder one’s nose, adjust one’s eyeliner, and gaze into the mirror and say to one’s reflection, “I’m so fuckin’ beautiful I can’t stand it myself.” The honor, one proposed by the man, the myth, the legend himself, is the result of an incredibly generous donation.

John Waters, Baltimore’s self-proclaimed “Pope of Trash,” announced Wednesday that he’s bequeathing some of the most precious things he owns— approximately 375 prints, paintings and photographs—to the Baltimore Museum of Art.

In a show of appreciation, museum officials will rename two bathrooms in the East Lobby “The John Waters Restrooms” in honor of the cult filmmaker and visual artist. The domed room in the European art galleries also will be christened “The John Waters Rotunda.”[…]

“Renaming the bathrooms was my idea right from the beginning,” he said. “They thought I was kidding and I said, ‘No, I’m serious.’ It’s in the spirit of the artwork I collect, which has a sense of humor and is confrontational and minimalist and which makes people crazy.”

G/O Media may get a commission

The collection is, unsurprisingly, no joke. Well, it’s full of jokes, but it’s a major donation. Per the Sun, neither Waters nor museum representatives would comment on the collection’s estimated value, but it’s almost 400 “prints, paintings, and photographs” and includes works by Andy Warhol, Diane Arbus, and Roy Lichtenstein, to name a few. Nearly 90 pieces in the collection were created by Waters himself, a body of work that includes prints, sculptures, video, and mixed-media pieces.

The Sun piece is worth reading in full, if only for the story of Waters’ connection to the museum and the debt he feels he owes the institution. But we’ll leave you with this delightful kicker:

Waters is already having fun imagining which pieces will be on view — and in which parts of the museum. The John Waters Restrooms, he thinks, might be a logical choice. The filmmaker began to mentally run through his collection and tick off the possibilities:

“I have a piece by Tony Tasset called ‘I peed in my pants,’” Waters said. “There’s ’Wedged Lump’ by Mike Kelley that looks exactly like a giant turd. I also have George Stoll’s chiffon toilet paper.

“I have a lot of art that would work in a bathroom.” 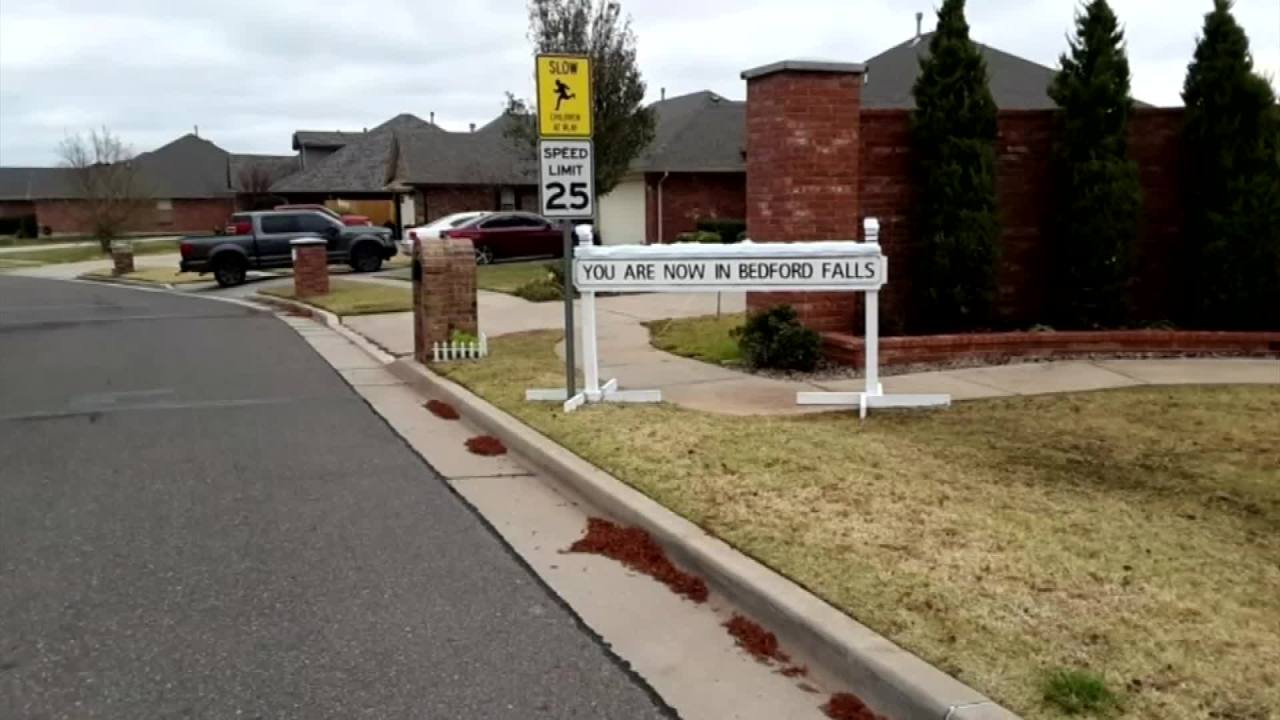