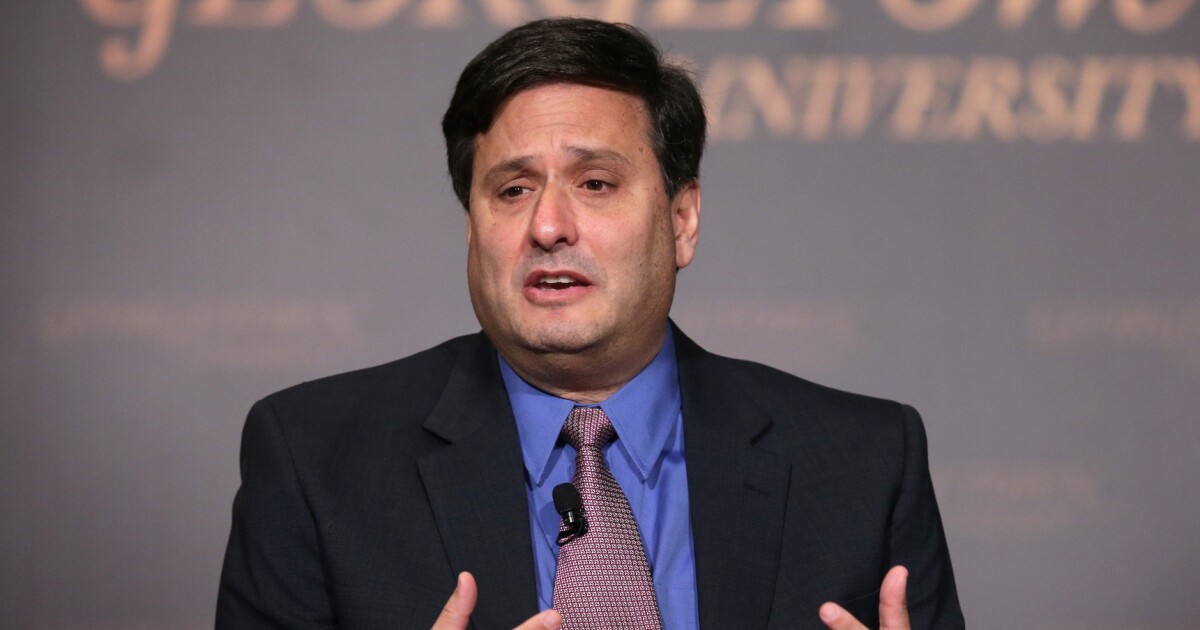 President-elect Joe Biden announced on Wednesday the selection of longtime advisor Ron Klain to be his chief of staff, tapping a trusted confidant with a thick resume of government service that contrasts with the inexperience common in President Trump’s tumultuous and often-changing circle of White House aides.

Klain is the first personnel choice of the Democratic president-elect, who campaigned on a promise of restoring stability and competence to government. Klain has a long history with Biden, stretching from Biden’s Senate years through two failed presidential campaigns to his time as President Obama’s vice president.

As a top advisor to Biden’s 2020 campaign, Klain became especially valued for his experience managing the Obama administration’s response to the Ebola outbreak of 2014 and helped develop Biden’s plan for addressing the COVID-19 pandemic.

“Ron has been invaluable to me over the many years that we have worked together, including as we rescued the American economy from one of the worst downturns in our history in 2009 and later overcame a daunting public health emergency in 2014,” Biden said in a statement released by his transition office. “His deep, varied experience and capacity to work with people all across the political spectrum is precisely what I need in a White House chief of staff as we confront this moment of crisis and bring our country together again.”

At a time when many progressives have been anxious about Biden’s potential picks for top administration jobs, it was notable that many on the left applauded the choice of Klain.

Sen. Elizabeth Warren (D-Mass.), a progressive Biden rival in the 2020 presidential campaign who has known Klain since she did work for the Obama White House before her Senate election, hailed his selection and called him someone who “understands the magnitude of the health and economic crisis, and he has the experience to lead this next administration through it.”

Rep. Ilhan Omar (D-Minn.), one of the group of young progressive women of color in the House known as the “Squad,” congratulated Klain on Twitter. “Excellent choice,” she wrote. “What a blessing to slowly be moving away from chaos.”

Klain even drew praise from conservative radio host Hugh Hewitt, who said on Twitter: “The estimable @RonaldKlain is a terrific choice by the president-elect. He’s been a serious student of the risk of pandemic for a long time.”

Klain’s appointment is the latest in a series of steps Biden has taken to build his administration and prepare for a transition to power even as Trump has refused to concede defeat. Biden has named a task force to develop plans for confronting the coronavirus crisis once he is sworn in. He named dozens of people to help plan the transition at major agencies throughout the government. He has taken phone calls from numerous foreign leaders.

Biden said Tuesday he hopes to begin naming Cabinet officials by Thanksgiving. Unlike them, a White House chief of staff does not have to be confirmed by the Senate, yet arguably holds more power than some Cabinet secretaries, serving as confidant and gatekeeper for the president.

Trump’s White House insiders have been mostly family members, including his son-in-law Jared Kushner and daughter Ivanka Trump, and political supporters with with less gravitas, government experience and influence than typical in past White Houses. The president has had four chiefs of staff, the latest being Mark Meadows, a former House member. His first chief of staff, former Republican Party Chairman Reince Priebus, lasted just seven months in the job.

Klain had been seen as an obvious choice for Biden’s chief, given his long association with Biden and broad connections around Washington and in the political world. He was a top advisor when Biden was chairman of the Senate Judiciary Committee and also to Biden’s failed campaigns for president in 1988 and 2008.

Klain also served as chief of staff to Vice President Al Gore during the Clinton administration, and he played a lead role on Gore’s unsuccessful legal team during the Florida recount in the disputed 2000 presidential election.

Klain’s selection also drew applause from climate activists who pointed to Klain’s role in the Obama White House overseeing the administration of tens of billions of dollars in federal subsidies for clean energy programs authorized under the large economic stimulus plan during the Great Recession in 2009.

“Ron Klain is someone who we know will put science first,” said a statement from Jamal Raad, campaign director at the climate advocacy group Evergreen Action. “Personnel is policy. This first appointment gives us confidence President-elect Biden will continue to shape his government to fulfill the mission of his bold, ambitious climate plan.” 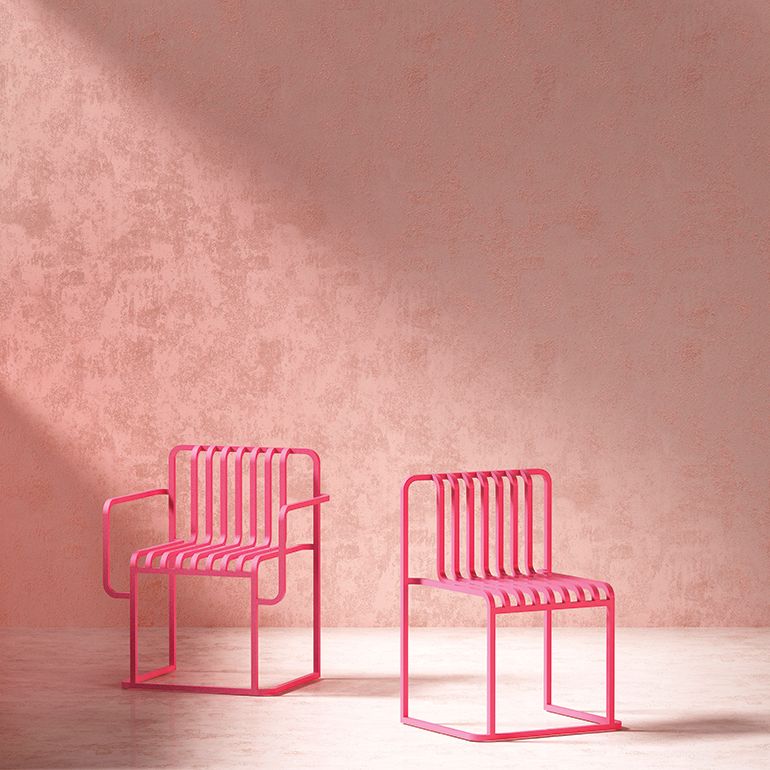