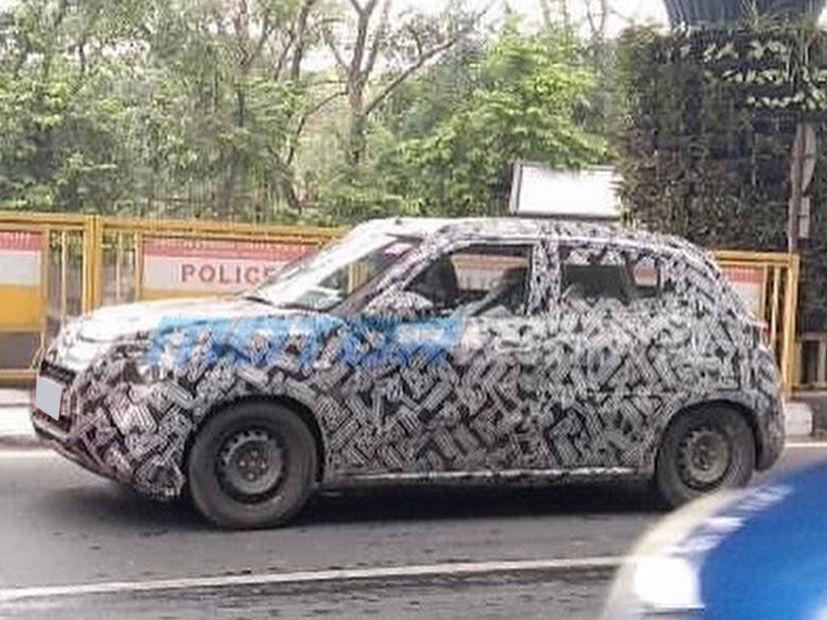 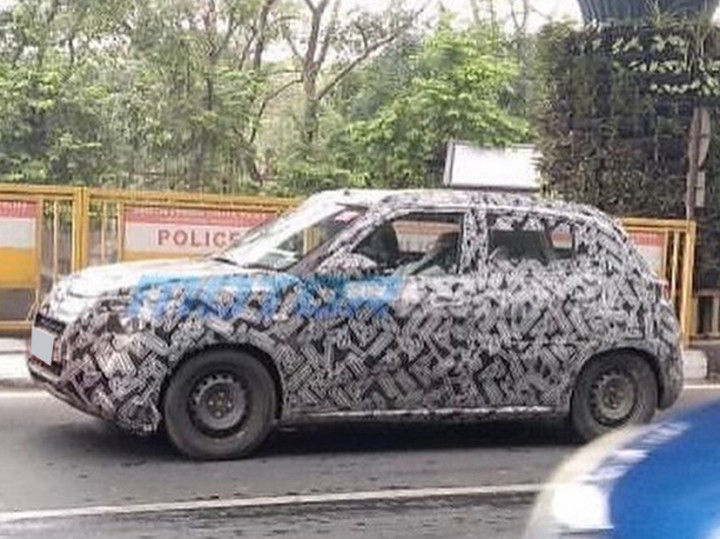 Citroen is set to begin its India innings with the Jeep Compass-rivalling C5 AirCross SUV. Post the launch of the C5 Aircross, the carmaker will launch a sub-4 metre SUV, which has already been spotted testing in India. Now, spy shots of the upcoming subcompact SUV’s interior have surfaced online, revealing a few details.

While these cabin shots aren’t exactly the best in terms of quality, the upcoming SUV’s interior layout seems to take cues from the Kia Sonet. It features a floating infotainment system that merges onto the instrument console. The dashboard also comes finished in an all-black theme. Since this SUV was seen without alloy wheels or a rear wash and wiper, we expect this test mule to be a lower variant.

Technical specifications for Citroen’s upcoming sub-4 metre SUV are yet to be revealed but it could be underpinned by CMP, Citroen’s platform for compact models that supports 1.2-litre petrol and 1.5-litre diesel engines. That said, we can’t discount a diesel engine just yet.

The upcoming SUV is also based on Citroen’s “C Cubed” program which stands for Cool, Comfort and Clever. So one can expect it to feature Citroen’s cushy ride quality.

Citroen’s upcoming SUV launch plan is on track for 2021-end despite the pandemic playing havoc on proceedings. Since this SUV is ‘Made-In-India’, we expect it to be priced in the ballpark of the Kia Sonet, Hyundai Venue, Tata Nexon, Ford EcoSport, Mahindra XUV300, and Maruti Suzuki Vitara Brezza.