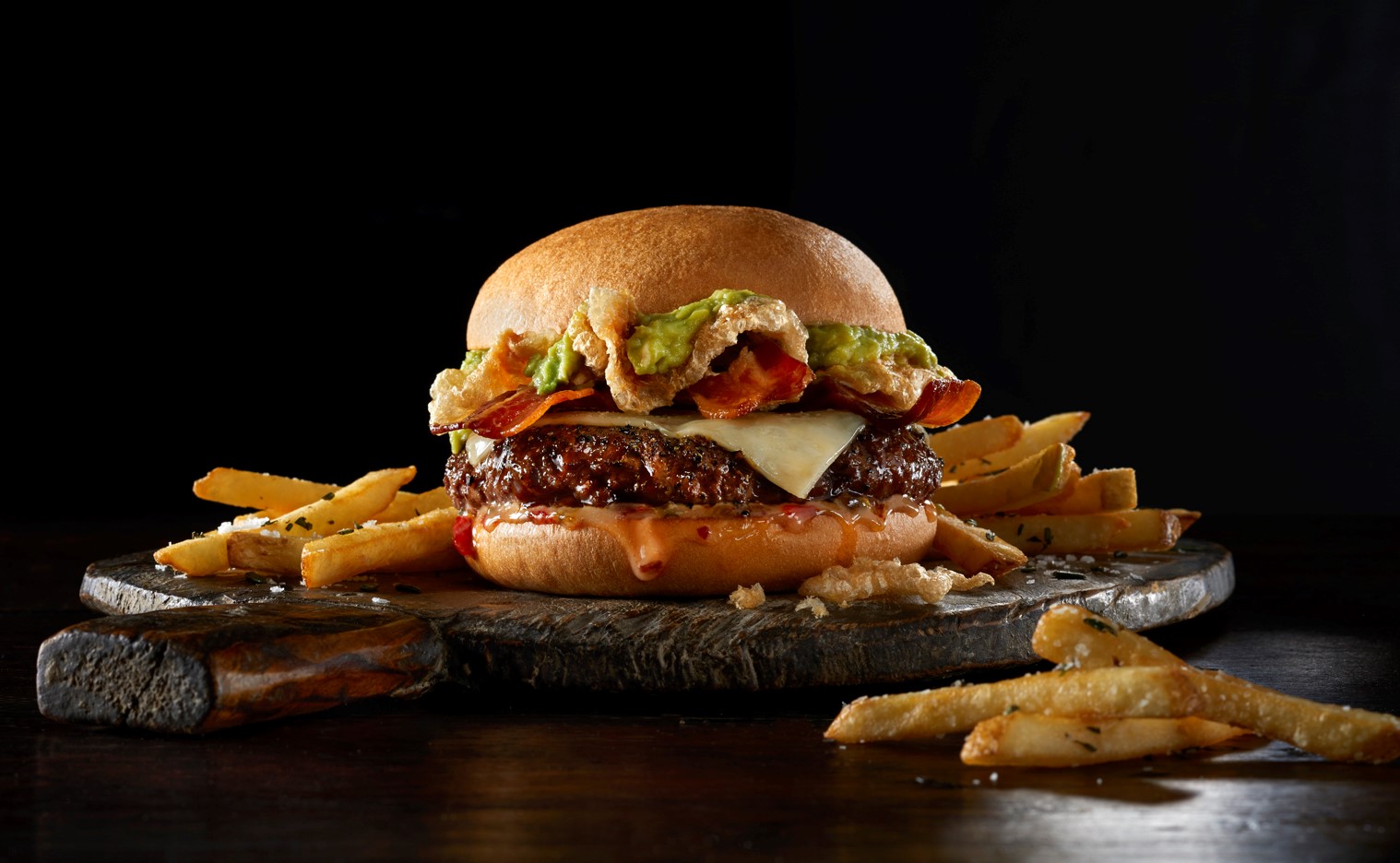 Cinemark Holdings, Inc. on Tuesday announced the opening of a new dine-in theatre in Cypress at 29030 Northwest Fwy.

The big-screen lineup includes new films, from “Let Him Go,” to “Honest Thief,” to “War with Grandpa,” and holiday movies such as “Elf,” “It’s A Wonderful Life,” and “Christmas Vacation.”

For a limited time, moviegoers can also catch Disney favorites, including “Toy Story” through Nov. 19, “The Santa Clause” through Dec. 3, and “Frozen” through Dec. 10.

The kitchen at Cut! By Cinemark serves theater favorites, stone oven pizza, rosemary fries with chipotle mayo, brisket nachos, a house burger and a fried chicken sandwich, while the full-service bar doles out beer, wine, specialty martinis and signature cocktails such as the Ghost Margarita and the Blueberry Pom Cosmo.

“Cinemark is pleased to continue to evolve the moviegoing experience with our Cut! concept at a time when people need entertainment and an escape from reality the most,” Cinemark CEO Mark Zoradi said in the release.

Guests can reserve movie tickets, $10 per person, or book a private watch party, with rates beginning at $99, online.