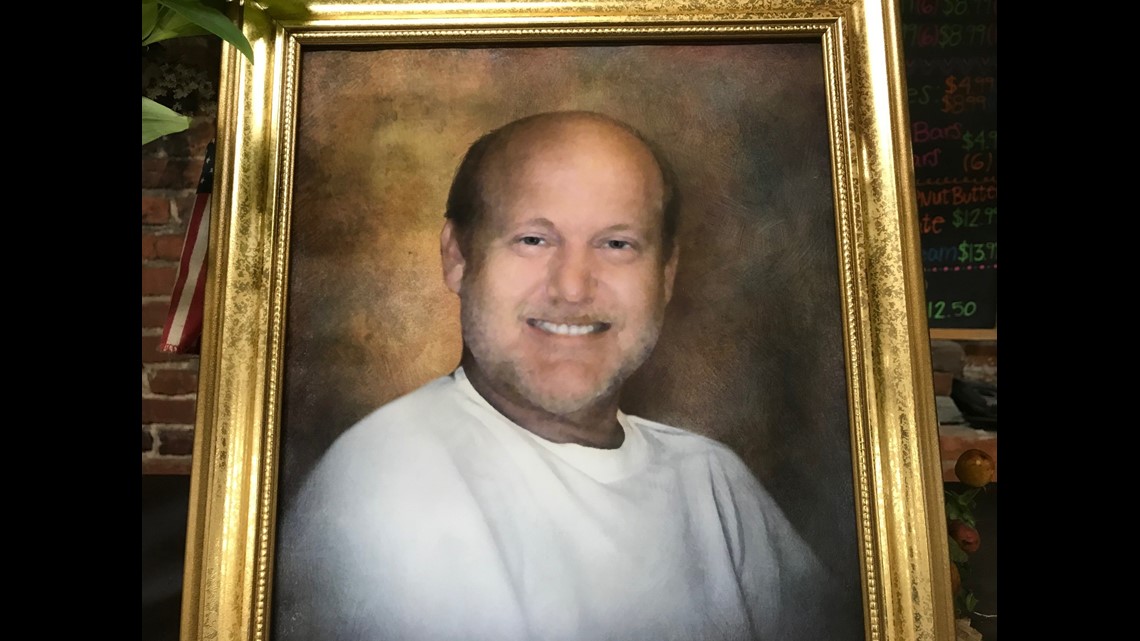 MACON, Ga. — Susan and Dawson Moore started a little business in their kitchen back in 1996. In 2002, they opened Dawson’s kitchen in Payne City.

Dawson passed away a couple of weeks ago, and now, Susan vows to keep her husband’s memory alive.

“My husband Dawson had been dreaming of opening his own restaurant for years,” Susan said.

Dawson Moore got his dream, but he needed his wife of 25 years, Susan Moore, by his side.

“I opened the store and managed the produce and he handled the rest of the financial area,” she reasoned.

Dawson lost his battle with lung cancer last week. Before that, he trained his wife on the numbers.

“I struggled because I know why I needed to learn it,” Susan said with tears in her eyes.

As you can imagine, things are still raw.

Carl Shoemaker is a customer and comes in every week for roast beef and mashed potatoes.

“They were partners, you know, so I know it’s hard on her,” he said.

Many feel for Susan, but they also want Dawson’s dream to stay alive.

“I hope it stays open with the same staff,” Carl said.

“I actually had a customer come to the funeral and ask me if we were going to close,” Susan said.

Susan says she has no plans to shut the doors.

She hired a manager and she’s hopeful because the restaurant has come through 2020, even with the coronavirus.

“I hope we can continue his legacy. He loved Macon, he loves the people of Macon, and he loved Dawson’s Kitchen.”

Nothing is ever certain in the restaurant business, but the couple built up a reputation and a core of loyal hungry people that will show up for the day’s specials.

Susan and Dawson had their restaurant on Forsyth Street before they moved into Payne City.

You can stop in for a meal — they’re open six days a week and they’re closed on Sundays. 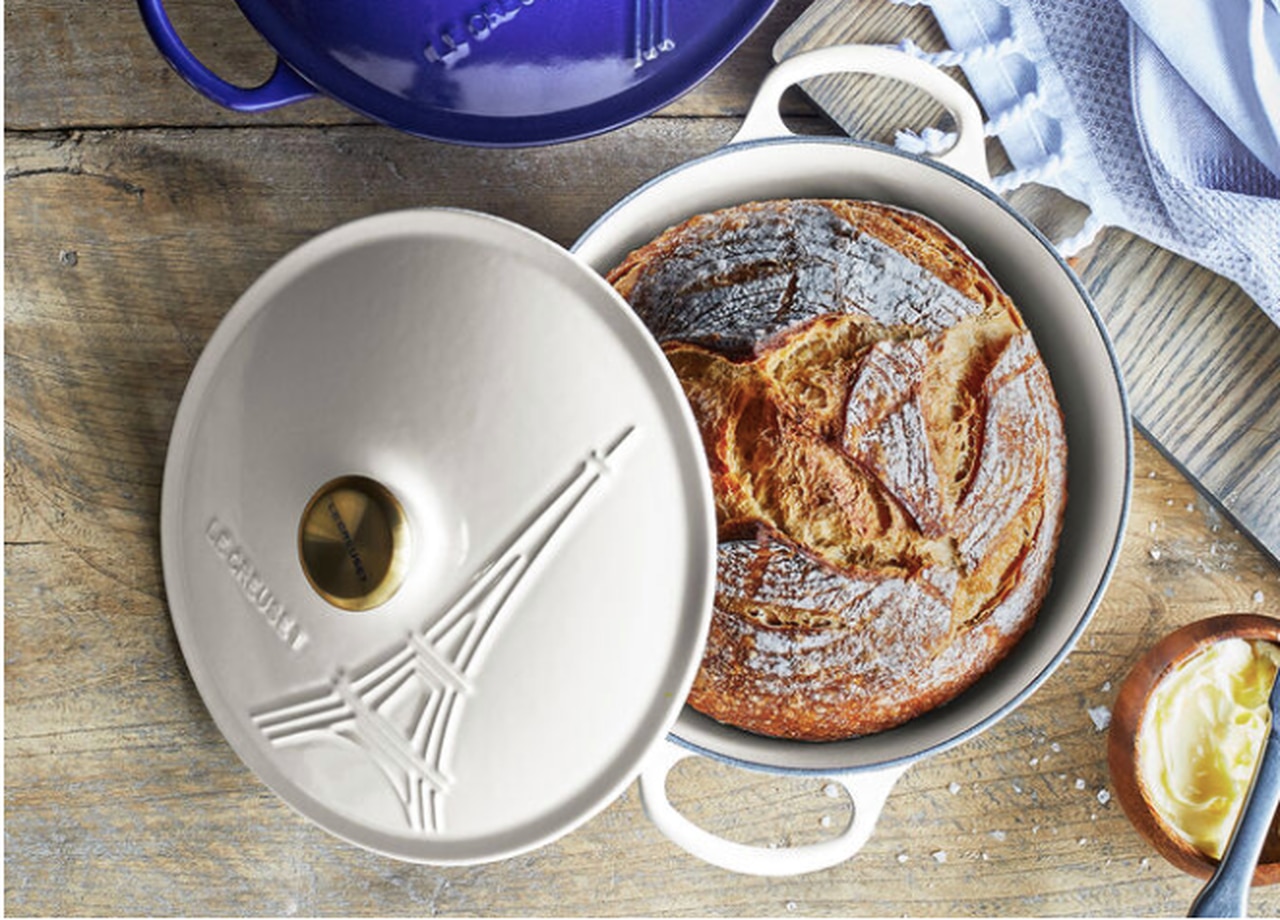 Sur La Table Cyber Monday sale has up to 55% off cookware, kitchen essentials A Black Man Discovered A Racist Note About His Black Santa Decor. His Neighbors Brought Black Santas In Solidarity.