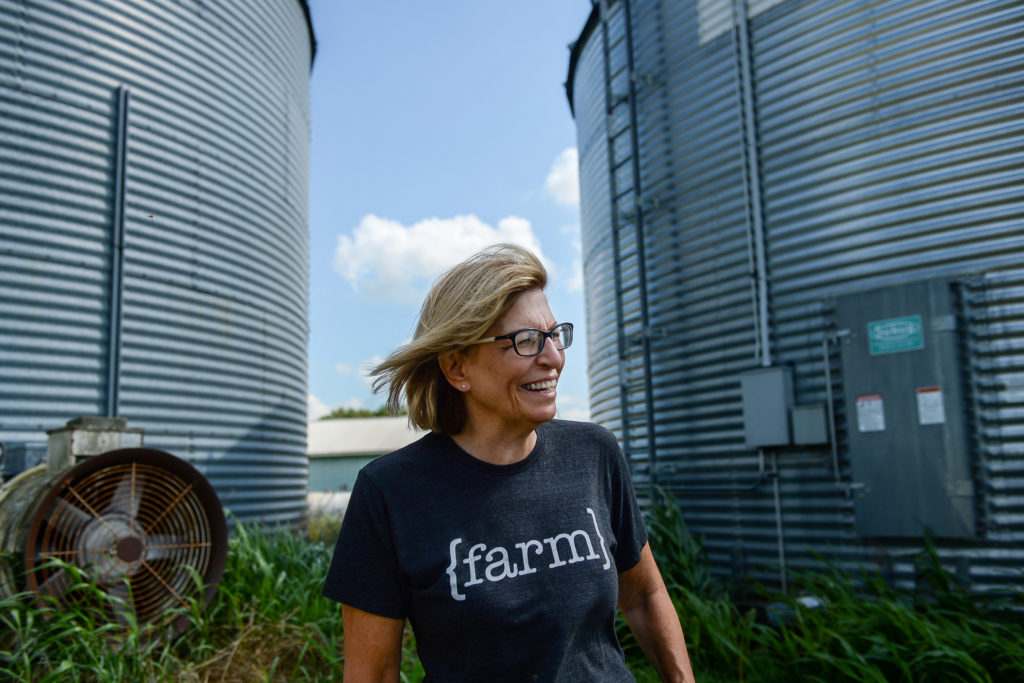 IOWA CITY, Iowa (AP) — A Democrat trailing by 47 votes in the nation’s tightest congressional race announced Thursday that her campaign would request a full recount in the southeastern Iowa district.

Rita Hart’s campaign noted that her contest against Republican Mariannette Miller-Meeks has been marked by two tabulation errors that, when discovered, flipped the lead between the two back and forth in recent days.

“With so much at stake in this election and such a slim margin separating the candidates, Iowans deserve to know categorically that their ballots have been accurately counted,” said Hart campaign manager Zach Meunier. “Over the last several days, multiple consequential errors have materialized in this race that have serious implications for the district’s future representation.”

At stake is the size of the majority that Democrats will have in the House of Representatives, and whether Republicans will flip a second seat in Iowa this cycle. The candidates are vying to replace U.S. Rep. David Loebsack, a Democrat who is retiring after holding the seat for seven terms.

Miller-Meeks, a state senator and ophthalmologist making her fourth run for Congress, led by fewer than 300 votes on election night and declared victory. But Hart took a lead of fewer than 200 votes last week after officials in Jasper County found an error that over-reported the number of votes Miller-Meeks received in a precinct.

Then on Monday, the day before official results were due, the auditor in Lucas County discovered a reporting error that had resulted in inaccurate results in one town’s precinct. The correction put Miller-Meeks back ahead by a few dozen votes out of more than 394,000 cast in the district, which includes Davenport, Iowa City and smaller cities and towns in southeastern Iowa.

Her lead held as counties certified their results on Tuesday, adding a small number of votes from provisional and absentee ballots that had not been included on election night.

Miller-Meeks declared victory a second time in a statement late Tuesday, thanking voters and saying: “The election is over, and it is time to move forward together and focus on the priorities that will best serve Iowans.”

Her campaign welcomed Hart’s request for a recount on Thursday, saying in a statement that the process “will ensure once again that every legal vote has been counted.”

“That has been Sen. Miller-Meeks’ expectation, desire and commitment throughout the campaign,” the statement read. “We look forward to a speedy and efficient process to confirm that she is the winner of this race.”

The Associated Press has not called a winner in the race and will evaluate whether to do so after all recounts are completed. The results are required to be certified by a state panel by Nov. 30.

Iowa Secretary of State Paul Pate on Tuesday ordered a recount in Lucas County after the discovery of the latest reporting error.

On Thursday, officials conducted a machine recount of most of the county’s ballots, confirming the results that were reported on election night. A hand recount of ballots in the town of Russell precinct, which had the reporting error, was scheduled for Friday.

Earlier this week, a similar recount in Jasper County ordered by Pate validated the corrected results after the discovery of the error there.

Hart’s campaign said it would request recounts in all 24 counties in the district before Friday’s deadline. The recounts will be paid for by the state because of the tight margin separating the candidates.

Citing the raging pandemic in Iowa, Hart’s campaign said it would urge elections commissioners to require social distancing and personal protective equipment for those who participate in and observe the recount.

Scott County Auditor Roxanna Moritz, whose county is the largest in the district, said the recount could be a heavy lift for officials already exhausted from months of election work. But she said she understood why Hart would request one given the tight margin. 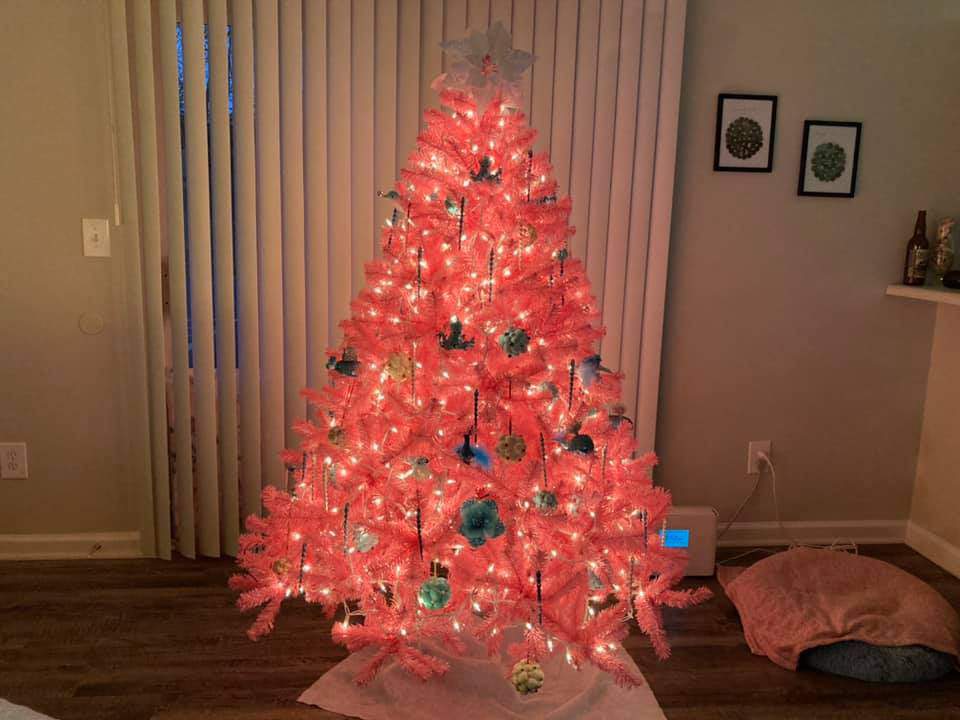 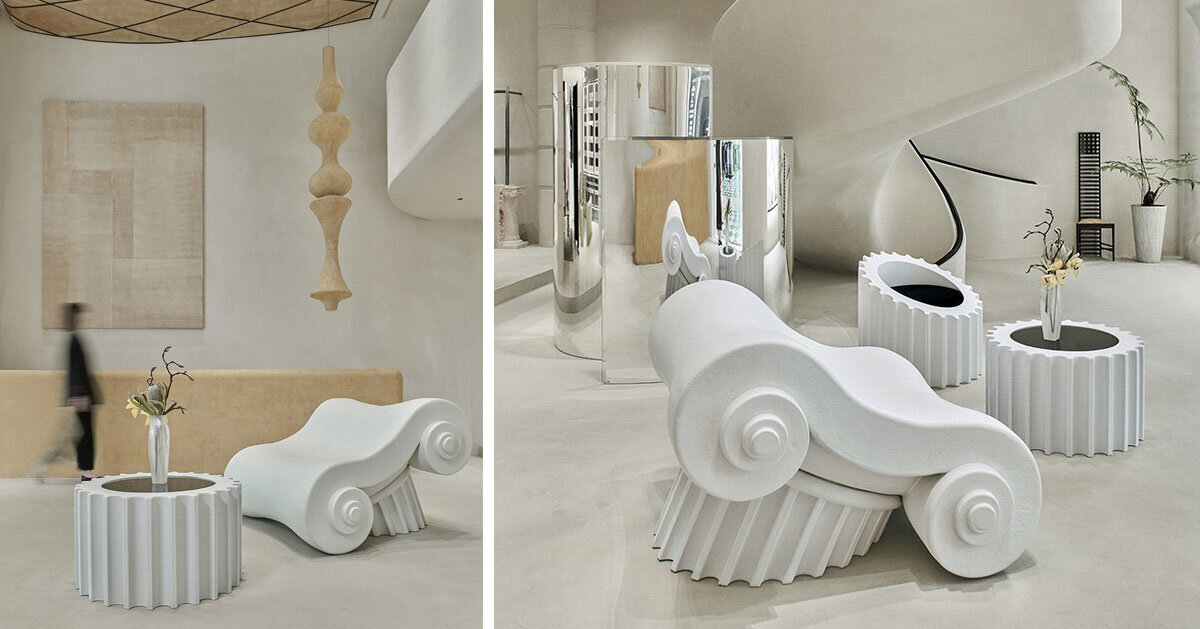 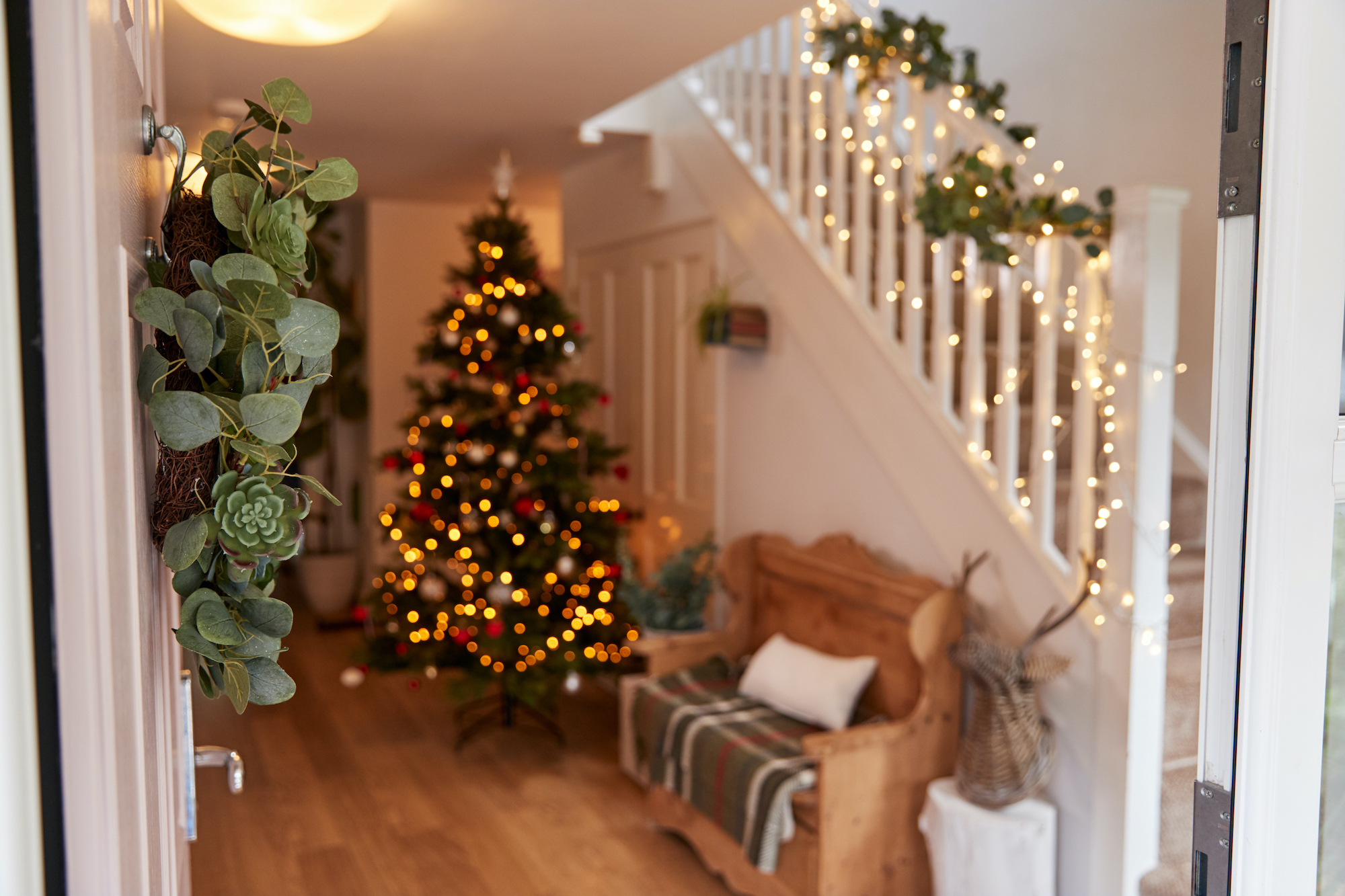