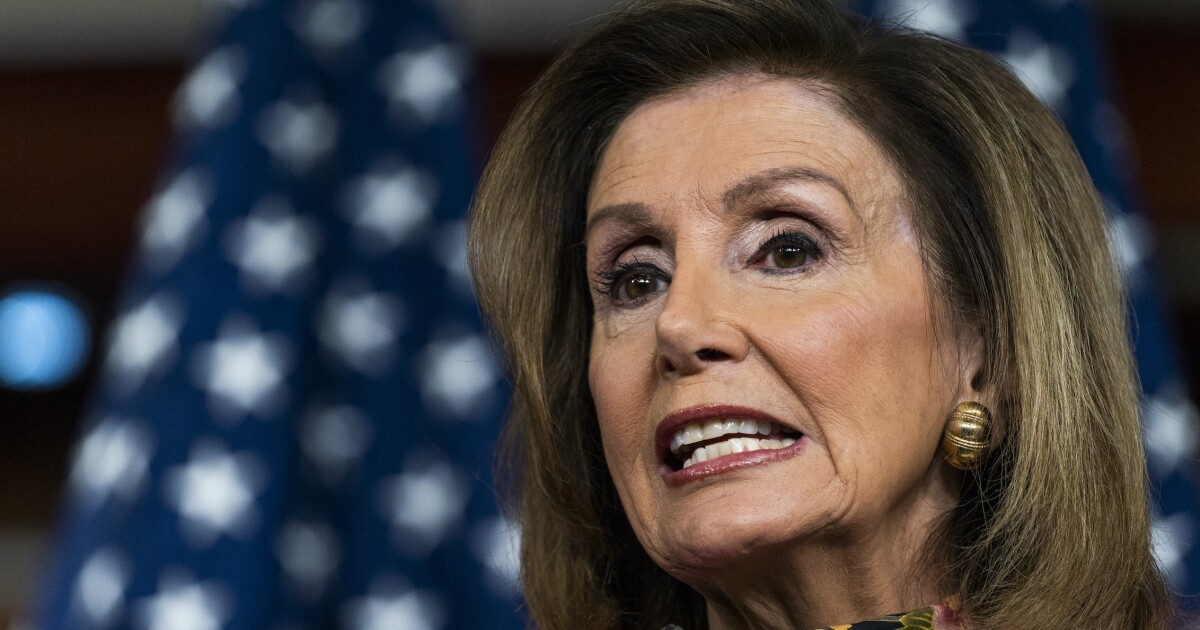 House Democrats reelected their leadership team, selecting Speaker Nancy Pelosi to head the party and run for a fourth term with the gavel in January despite election loses that could cost the party more than a dozen seats.

Pelosi, 80, will run for speaker the first week in January when the House convenes for the 117th Congress. The entire House, including Republicans, vote for the speaker, so she’ll have very few votes to spare within her own party to win the approval of 218 members.

No Democratic lawmaker challenged Pelosi for the job, and there was little competition down the leadership chain. Majority Whip Steny Hoyer, 81, is expected to be reelected to his post, and Rep. Hakeem Jeffries won approval for another term as leader of the Democratic Caucus.

Democrats did not immediately announce the vote tally for Pelosi, or whether she won approval by acclamation.

Democrats approved Pelosi despite doubts, among some, that she should lead the party in the next Congress.

Only one Democrat, Rep. Elissa Slotkin of Michigan, publicly voiced opposition to Pelosi ahead of the election. Other Democrats told the Washington Examiner on Tuesday they were undecided.

Democrats tweeted out Pelosi’s victory after the vote, which was conducted virtually.

“Congratulations to @SpeakerPelosi, once again elected by House Democrats to be our fearless leader and nominee for Speaker of the House for the 117th Congress! #DownWithNDP #ForThePeople”