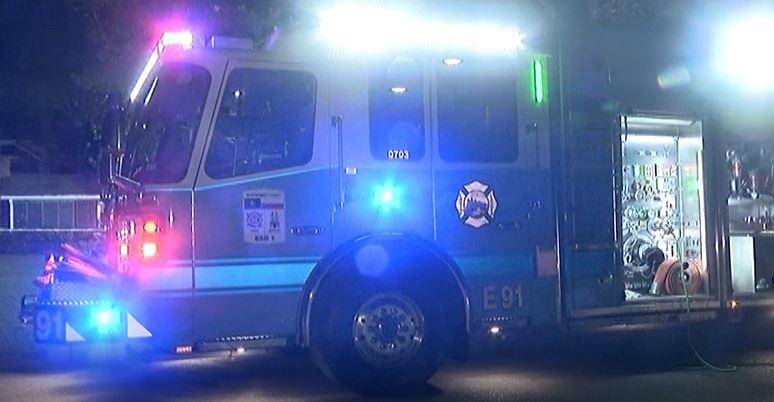 A man was found dead following a Monday evening house fire in Willis.

At 5:41 p.m., a neighbor of a single story house on Big Spring Circle at Attowhead Bend called about white smoke coming from the home and North Montgomery County firefighters were dispatched to the home.

MORNING REPORT: Get the top stories on HoustonChronicle.com sent directly to your inbox

Firefighters looking for a source found an elderly man, pulling him out and performing CPR. He was taken to HCA Houston Healthcare Conroe where he was pronounced dead, according to the Police Reporter.

Montgomery County Fire Marshal’s Office Investigator Trey Baxter told the Police Reporter a cause has not been determined nor has a positive ID been made on the victim.

This is at least the third fatal house fire in Willis since August.

In early October, the lifeless body of a woman was found in the rubble of a burned down house off Lake Conroe.

About two months prior, a house fire sent an 18-year-old woman to the hospital where she soon after succumbed to smoke inhalation.

Prevention Crime In The Garden

Age Spot Erasing Made Easy And Right From Your Own Kitchen