Bryan, who was arrested last week for allegedly choking his current girlfriend, issued a heartfelt post to Instagram on October 1 announcing he’d split from Matros after “fourteen years as best friends, soulmates, partners and then parents”.

“It has been an incredible journey, but together, we’ve decided to turn the page and move on from our marriage.

“As we enter into this next chapter, our children and relationship as co-parents and dear friends will remain our priority.

“We understand this news lends itself to public dialogue, but in the interest of our children and our family, we’re asking for privacy, compassion and love during this time,” Bryan wrote.

A touching message – copied word-for-word from actor Armie Hammer’s July 11 Instagram post, announcing he had split from wife Elizabeth Chambers after 13 years together:

Others theorised that perhaps the two actors share a publicist, who might have sent them the same copy to announce their respective splits.

Bryan, who played Tim Allen’s eldest son on the hit 90s sitcom Home Improvement, was arrested in Oregon on charges that he choked his girlfriend during an argument last Friday, TMZ reports.

Bryan’s girlfriend alleged that he squeezed her throat with his hands during a heated argument in an apartment, police told the publication. 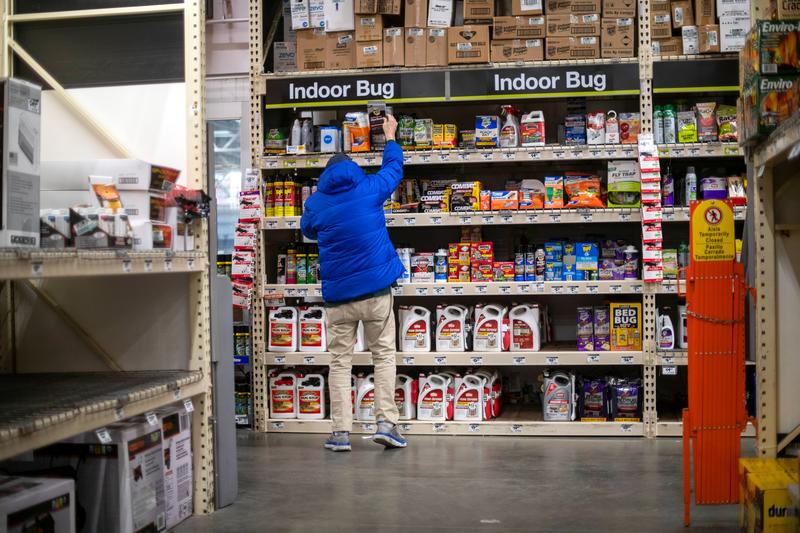 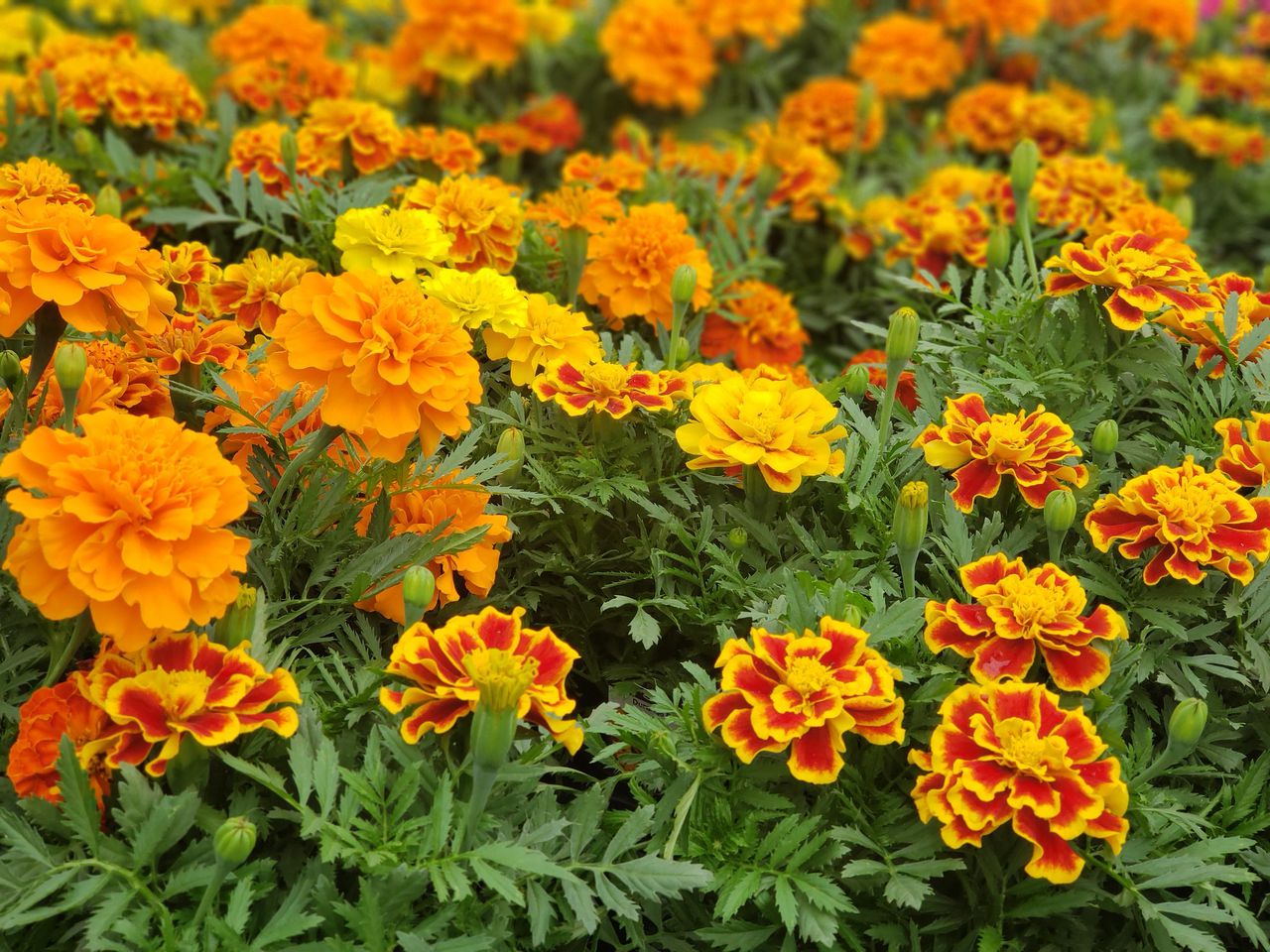