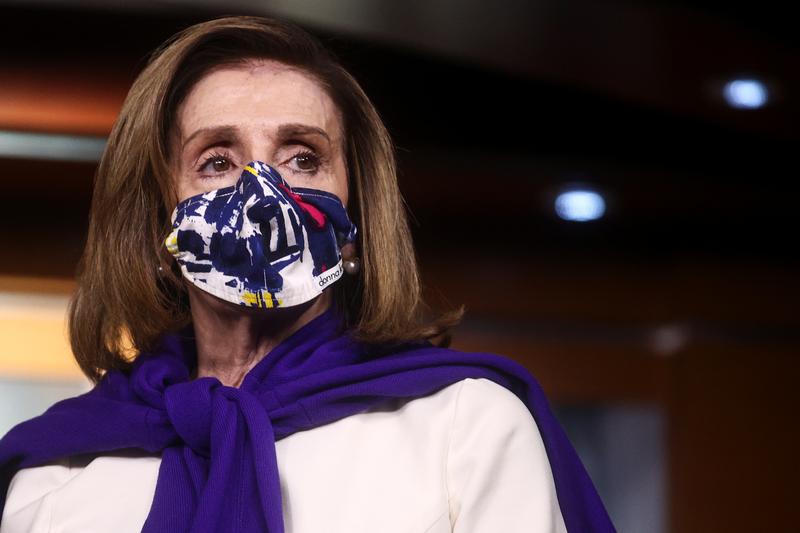 WASHINGTON (Reuters) – Democrats in the U.S. House of Representatives on Wednesday voted to keep House Speaker Nancy Pelosi in her job for another two years, despite the Nov. 3 elections in which the party lost seats to Republicans.

The full House still must vote for speaker in early January, when Republicans will put up their own candidate for the job, but are likely to lose since they will be in the minority in the 435-seat chamber.

As speaker, Pelosi, 80, sets the agenda in the House and is second in line for the presidency should there be a vacancy.

During the closed-door meeting of House Democrats, Pelosi said one of her top priorities will be passing a law enforcement reform bill, along with legislation addressing healthcare and the environment.

“We have the coronavirus here that shows the injustice in our healthcare system that we must address to crush the virus, to honor our heroes, to put money in the pockets of the American people,” Pelosi said, according to remarks released by her office.

Democrats for months have been at odds with Republicans over a new pandemic aid bill. If the two sides fail to reach an agreement in the next few weeks, it likely will be at the top of the agenda in early 2021.

Leading up to the Nov. 3 elections, Democrats were optimistic that they would build on their 232-197 majority, with one Libertarian and five vacancies.

Instead, with the outcome of some races still to be determined, Democrats could possibly lose up to a dozen or so seats, making it more difficult for them to push their legislative agenda through the House.