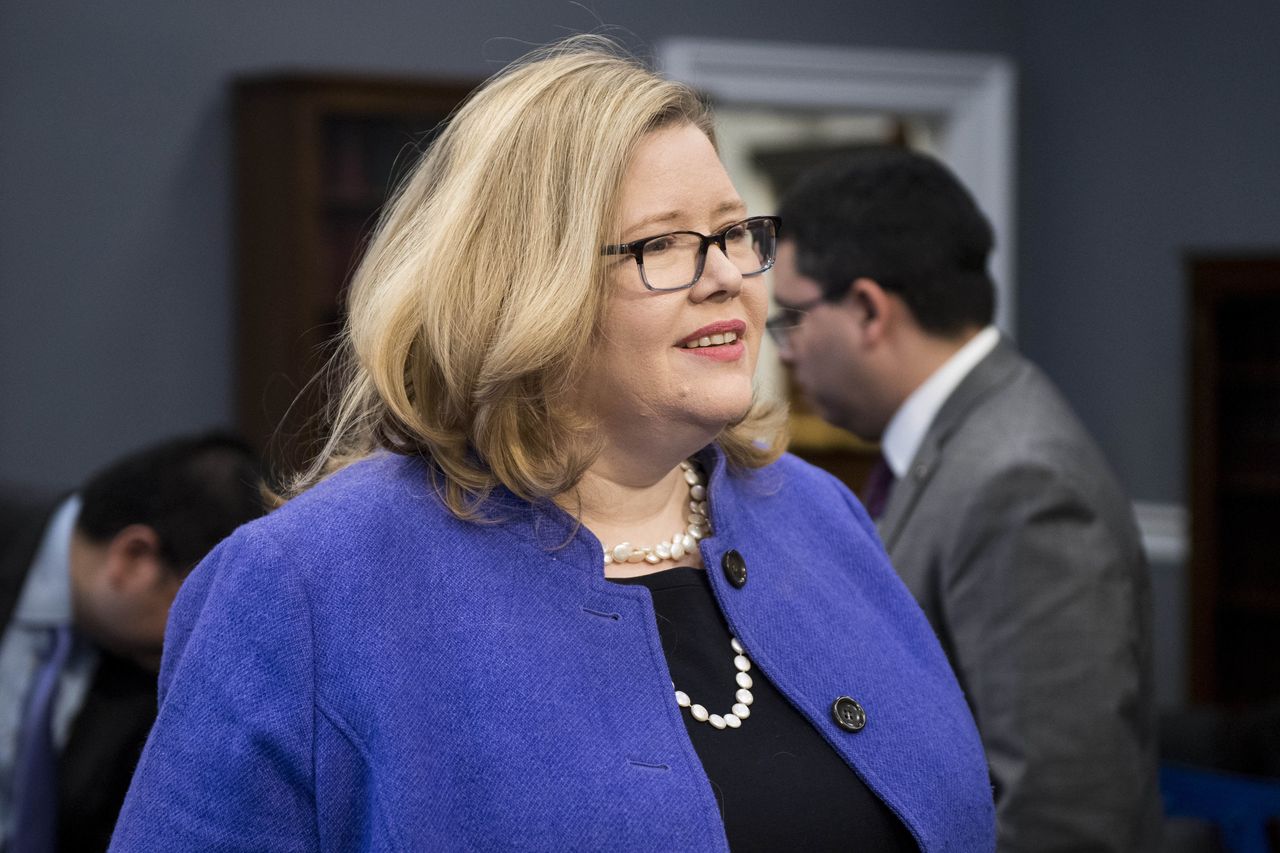 Senior House Democrats on Monday rejected an offer from the General Services Administration for a senior official to brief lawmakers next week, in response to questions on why the agency has not officially designated Democrat Joe Biden as the winner of the presidential election.

On Monday, a spokesperson for the agency said that GSA Deputy Administrator Allison Brigati would host a 30-minute briefing on Monday, Nov. 30, with senior House Democrats and Republicans on relevant committees. The agency also offered to host an in-person briefing for the staff of several Senate panels, which it said aides to some House committees could also attend.

But senior Democrats rejected the offer, saying that they wanted to speak with GSA Administrator Emily Murphy herself, not her deputy, and that next week was too late.

“We cannot wait yet another week to obtain basic information about your refusal to make the ascertainment determination. Every additional day that is wasted is a day that the safety, health, and well-being of the American people is imperiled as the incoming Biden-Harris Administration is blocked from fully preparing for the coronavirus pandemic, our nation’s dire economic crisis, and our national security,” Democrats said in a letter to the GSA Monday.

The Democrats pressed for a briefing Tuesday and asked the GSA to respond by 5 p.m. Monday.

Pressure has been building on Ms. Murphy, who has not yet officially ascertained that Mr. Biden won the presidential race, weeks after he secured the necessary electoral votes to win the White House, according to the Associated Press and other major media outlets.

In past elections, the GSA, an agency that manages real estate and other government logistics, has sent letters identifying the winner within days of the election being called by the AP and other major news organizations, before the results were made official by the Electoral College.

Last Thursday, the House Democrats had requested a personal briefing from Ms. Murphy no later than Monday, Nov. 23. Sen. Gary Peters of Michigan, the top Democrat on the Senate Homeland Security and Governmental Affairs Committee, led a similar letter Thursday night, signed by dozens of other Democratic senators.

In its most recent short-term spending bill, Congress included $9.9 million for the GSA’s transition duties, which lawmakers said the ascertainment delay was holding up.

Mr. Biden’s campaign has said that the delay is hampering the incoming administration’s ability to meet with Health and Human Services officials to plan for the distribution of a coronavirus vaccine early next year.