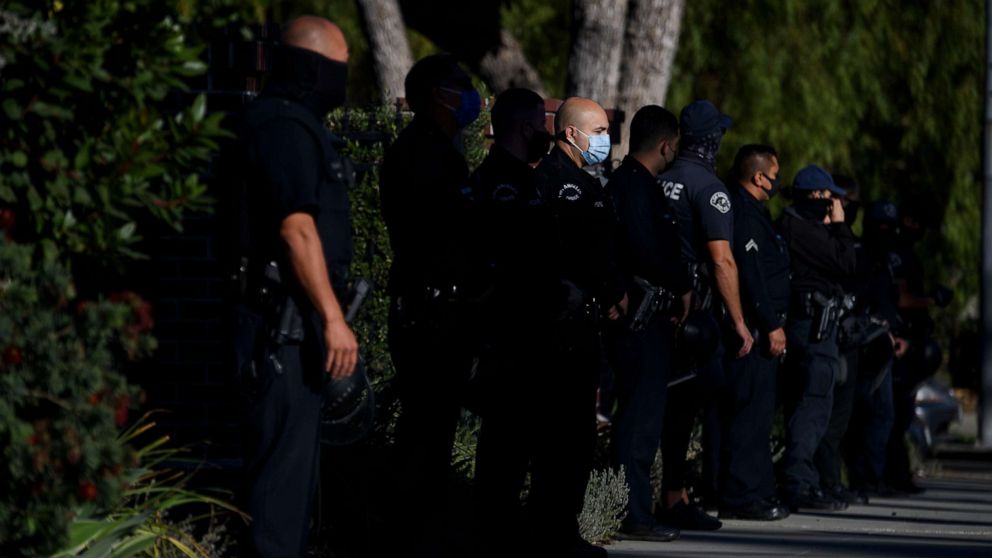 The people said they were being held against their will.

Police are investigating a possible human smuggling operation after at least 26 people were found locked inside a home in southwest Houston.

Officers responded to a kidnapping call in the 4800 block of Ridgeton Street, and when they arrived at the scene, they found a man running down the street looking for help, Houston police said on Twitter Thursday evening. The man said 30 more people were being held hostage in the house, police said.

Inside the house, police found 25 men dressed in only their underwear, and one woman, police said. They were not bound, but investigators said the windows of the house were boarded up and the doors locked, KTRK reported. There was also food inside the house.

Most of the people told police they were being held against their will and had been locked in the house from a few days to a week.

Investigators said the victims were picked up in Brownsville, Texas, but originally came from other countries, such as Mexico, Honduras, El Salvador and Cuba, KTRK reported.

The 26 people have since been taken to the Ridgemont Elementary School gym for shelter, police said.

Investigators are treating the case as a human smuggling operation and are cooperating with the United States Department of Homeland Security, police said on Twitter.

Houston police said they have possible suspects detained and are waiting on immigration officials to begin their investigation, KTRK reported.

Where to Buy Investment Properties