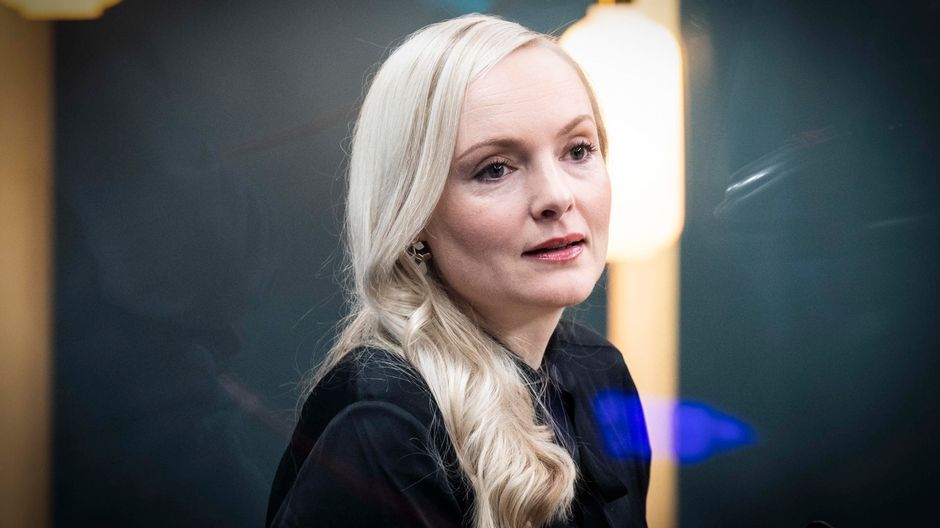 Interior Minister Maria Ohisalo (Green) says that more funds must be directed to dealing with the causes of youth violence.

Speaking on the TV1 current-affairs programme Ykkösaamu on Saturday, the Greens chair said that various types of officials must also work more closely together to root out the problem.

Police and street social workers in Helsinki have expressed concern over minors who are prone to violence, estimating that there are 100-150 of them who frequent central Helsinki. Violent behaviour is often accompanied by substance abuse and petty crimes, officials say.

Ohisalo, a former poverty researcher with a doctorate in sociology, said that other cities must also be alert to such burgeoning problems.

“The largest cities must now be vigilant in making sure they take such good care of the well-being of youth that reaching for a life of crime is not an alternative,” she said.

“There are many places in the sphere of international organised crime and the internet where young people may be offered a criminal lifestyle as an alternative. In the media, too, there may be glorification of criminals when one should say that a criminal way of life is never a good alternative,” said Ohisalo.

Police say that this year there have been 35 cases of attempted manslaughter by suspects under the age of 18, whereas in previous years there have been 6-7 such cases. Adding the number of violent crimes that led to deaths, the total rises to 43, compared to around 15 in the preceding years.

“The big picture is however that youth crime has declined in Finland, but this year these serious acts have risen. The police have talked about how this corona year has exacerbated the situation for youngsters. Interactions have decreased, and youth don’t necessarily have trustworthy adults in their lives,” she said.

“Police resources have already been boosted this year. In particular, there have been new supplementary resources earmarked this year for solving crimes against children and youth and this kind of preventative work,” Ohisalo added.

Ohisalo, 35, took over as interim chair of the Greens in late 2018, being formally elected as chair in June 2019, when she also became interior minister. 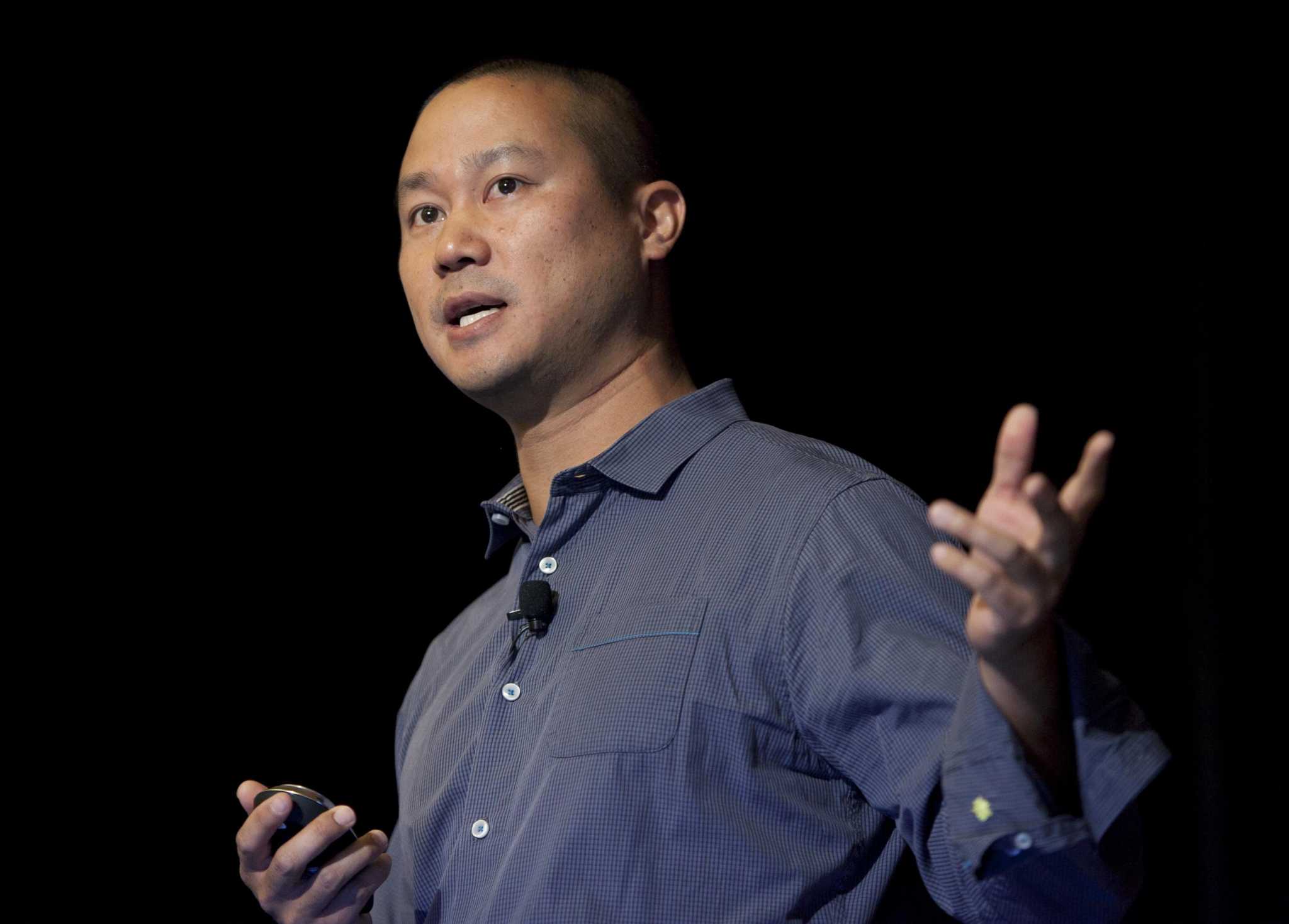 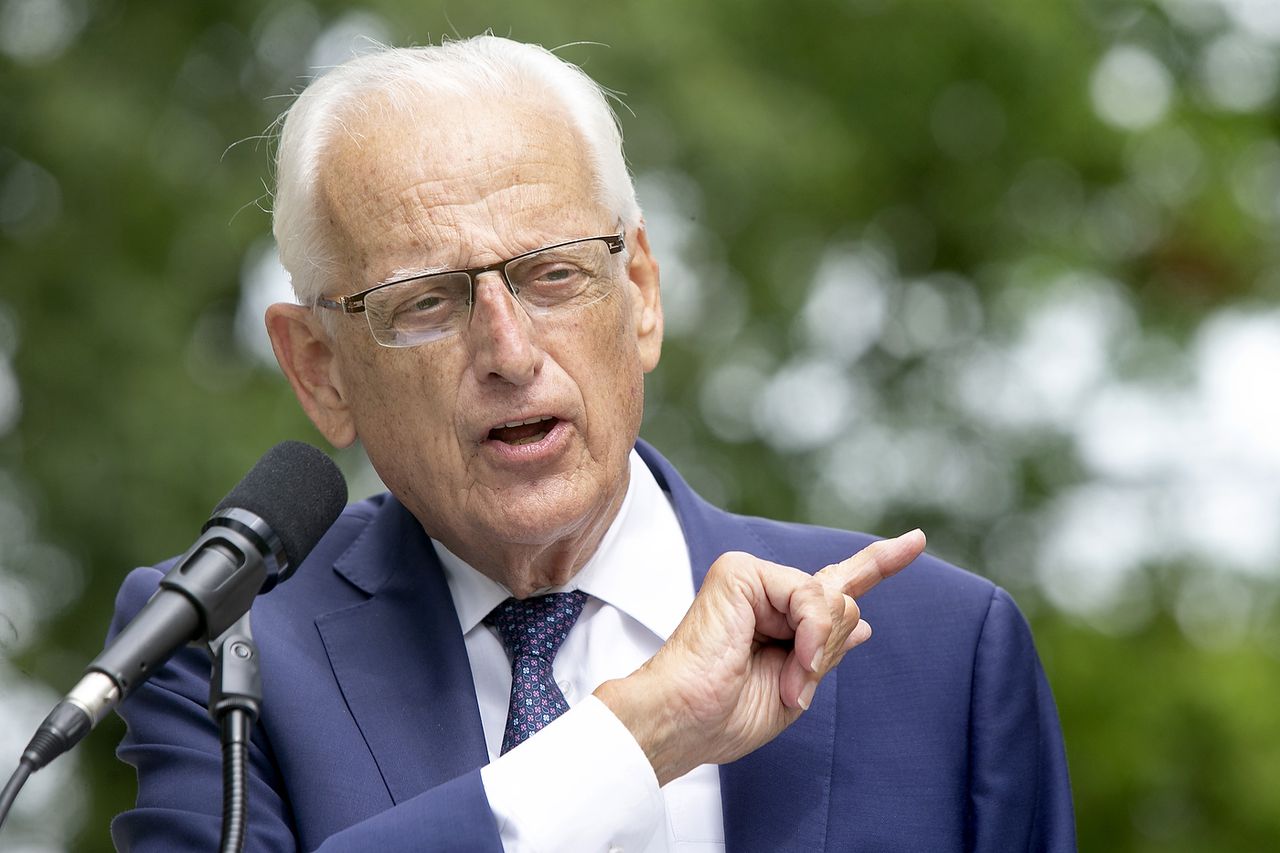