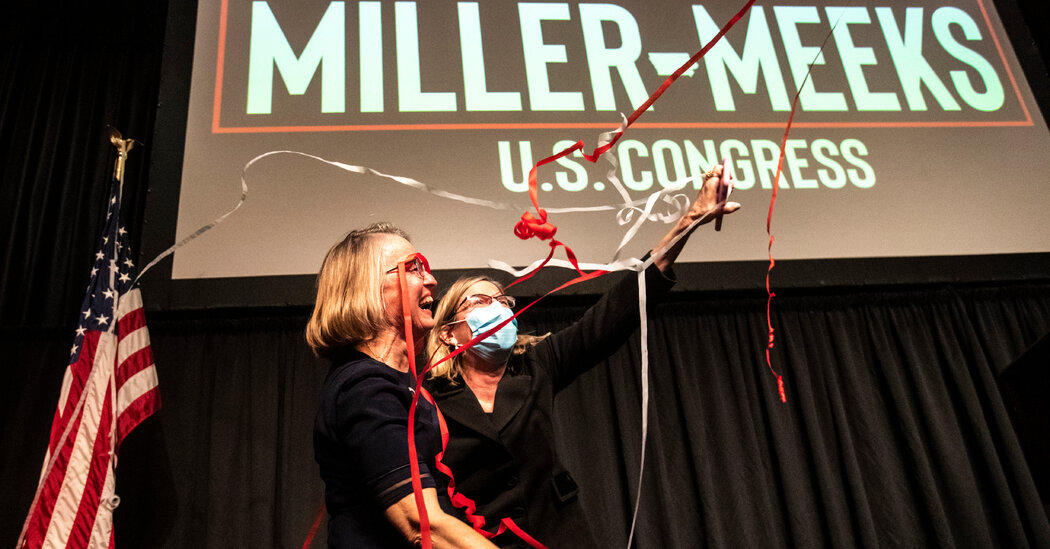 There are close elections and then there are incredibly close elections. A state canvassing board in Iowa on Monday is expected to certify that Mariannette Miller-Meeks, a Republican, won an open congressional seat by a mere six votes.

If the board certifies the results, after a recount that narrowed the race down from Ms. Miller-Meeks’s lead on Nov. 12 of 47 votes, the Democratic candidate, Rita Hart, is likely to challenge the outcome before a judicial panel.

Ms. Hart’s campaign manager, Zach Meunier, said over the weekend, after all counties in the district completed recounts, that Ms. Hart would review the state board’s decision “with an eye toward making sure all Iowa voices are fully and fairly heard.”

Ms. Miller-Meeks, a state senator making her fourth run for Congress, declared victory after recounts by the 24 counties in the district. A win for her would further erode Democrats’ House majority, after Republicans have flipped a net of at least nine seats formerly held by Democrats.

The Hart campaign said the six-vote margin was the slimmest in any congressional race since 1984, when an Indiana race came down to just four votes.

Both candidates attended orientation in Washington for new members of Congress while the race — to replace a retiring Democrat, Representative Dave Loebsack — was undecided.

Although many polls of Iowa showed Joseph R. Biden Jr. and other Democrats competitive before the election, the party suffered broad losses in the state. President Trump carried it by 8.2 percentage points. And in Iowa’s First District, Representative Abby Finkenauer, a first-term Democrat, was unseated by Ashley Hinson, a Republican.