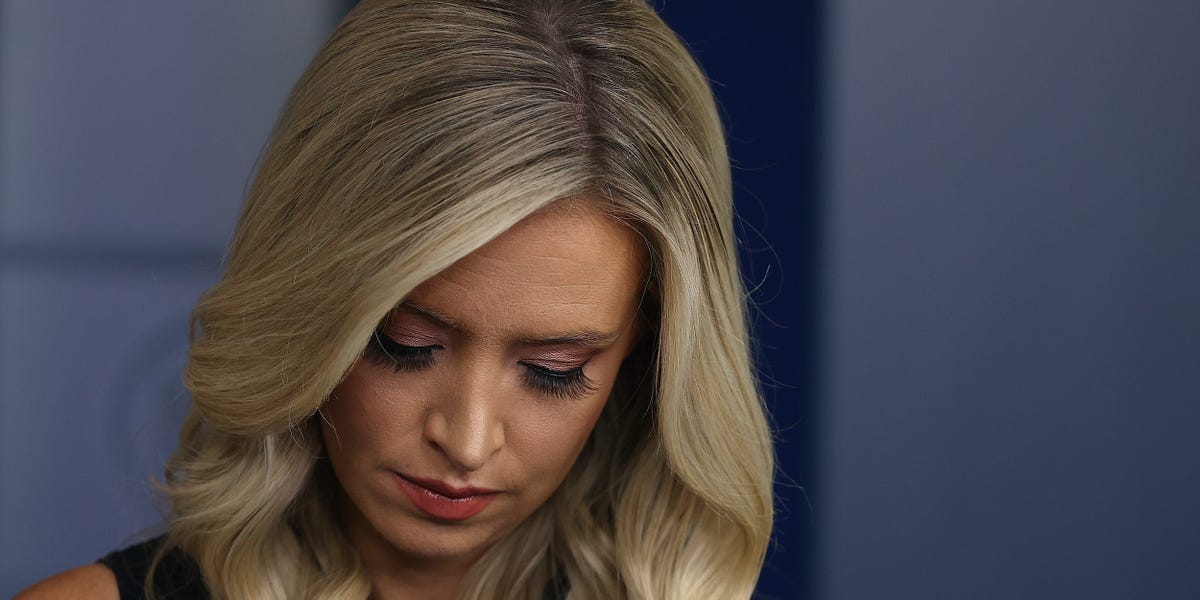 McEnany is the White House press secretary but has also been serving as a Trump campaign adviser and surrogate, often generating confusion as to what capacity she’s speaking in when making public remarks.

In an appearance on “Fox & Friends” on Thursday, when McEnany was asked when Biden will be granted access to the daily briefings, she said, “That would be a question more for the White House, but I will say that all laws are being followed with regard to an expected transition, though we expect to continue on as the Trump administration. We will see how our litigation goes.”

President Donald Trump has rejected the results of the 2020 election as his campaign engages in longshot legal challenges. Trump’s refusal to concede to Biden has led to delays in the transition process.

By serving in both government and political roles simultaneously, McEnany has risked potential violations of the Hatch Act.

“The Trump campaign’s use of government officials — like WH Press Secretary Kayleigh McEnany — in the final days before the election raises serious Hatch Act questions. Trump is using government resources to maintain power to an unprecedented degree,” Noah Bookbinder, executive director of Citizens for Responsibility and Ethics in Washington and former federal corruption prosecutor, tweeted in late October.

After her appearance on Fox, McEnany took to Twitter to defend herself from such allegations. “When you enter government, you do not lose First Amendment rights. Hatch Act says to separate govt & political activity, which I diligently work to do. Reporters (who ironically have freedom of press embedded in the 1st Amendment), are complaining about my 1A right to speech!” McEnany tweeted.

The Hatch Act is a 1939 federal law that prohibits federal employees (excluding the president and vice president) from engaging in certain political activities, including campaigning, while on duty. The Trump administration has frequently been accused of violating the Hatch Act.

Secretary of State Mike Pompeo is currently under investigation by the Office of the Special Counsel, an independent federal investigative agency, over whether he violated the federal law via a speech he delivered during the Republican National Convention while on a taxpayer-funded government trip in the Middle East. 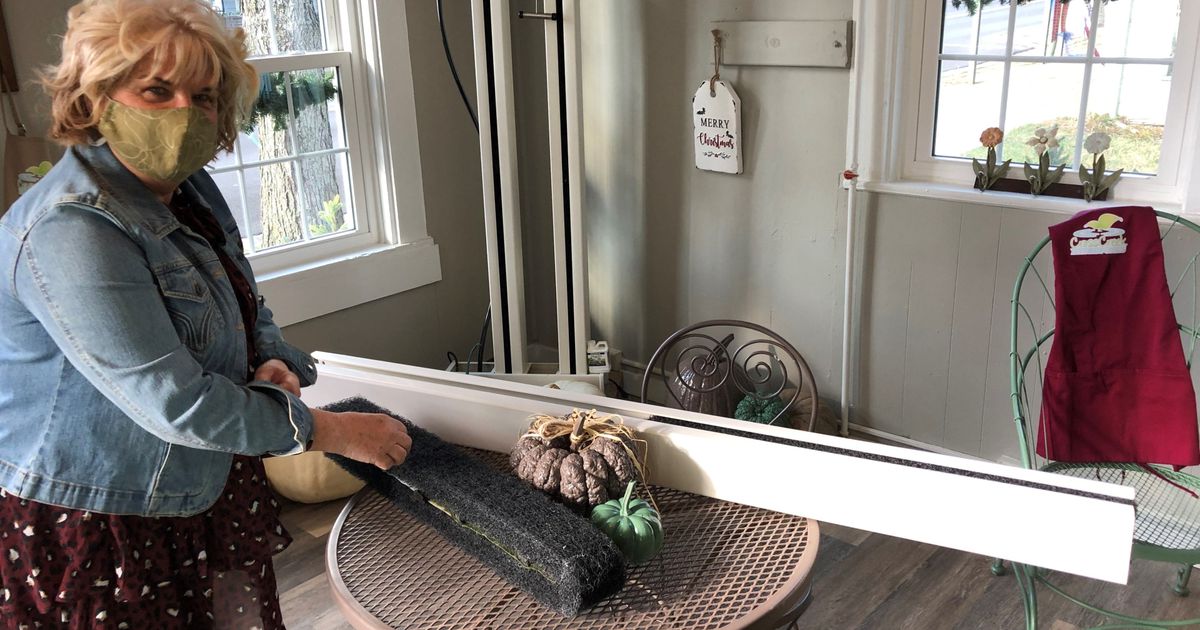