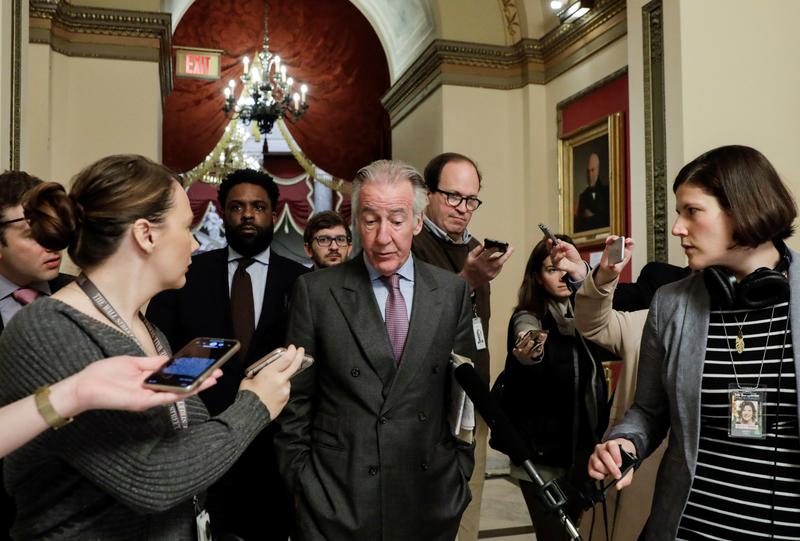 WASHINGTON (Reuters) – A key federal agency that must sign off on the presidential transition following the U.S. election on Monday said it had still not approved hand-off activities to U.S. President-elect Joe Biden but would brief Congress next week.

The agency will also hold an briefing for congressional staff on three U.S. Senate panels that U.S. House staff members can also attend, the spokeswoman said.

Pressure had continued to mount on the little-known federal agency whose formal recognition of the U.S. election results is key to paving the way to transfer power from the Trump administration to Biden’s team, which is seen as critical to national security, COVID-19 response and other key areas.

GSA Administrator Emily Murphy has so far not “ascertained,” or formally approved, the transition.

Biden is due to take office on Jan. 20 after having won the Nov. 3 election with enough votes to secure the Electoral College. But President Donald Trump has continued to falsely claim he won the race and has spent weeks alleging baseless claims of widespread voter fraud that have repeatedly failed to gain traction in numerous courts.

Trump’s fellow Republicans have slowly broken from the president in recent days to urge the transition process to start. U.S. House Ways and Means Committee Chairman Richard Neal, a Democrat, on Monday said Murphy’s failure to do so was endangering Americans’ lives.