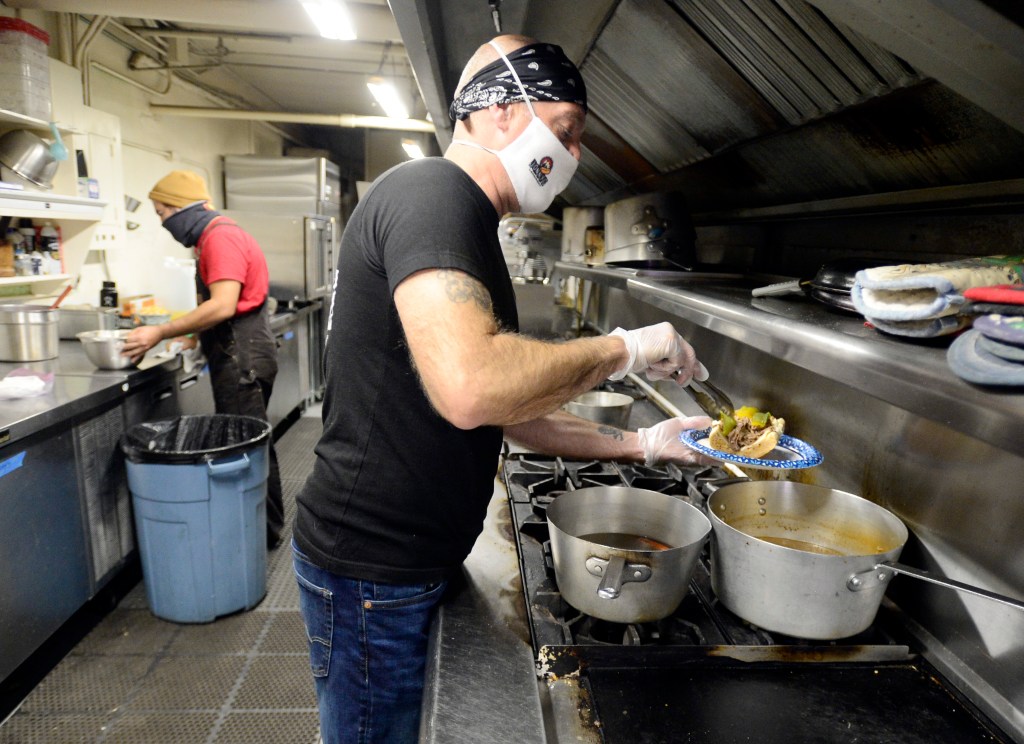 Business owner Jon Bjorgo is not sure that he would still be slinging his Chicago-style eats from his food truck, if not for the help of a Longmont nonprofit.

Bjorgo owns Jonny’s of Longmont, and in August, he had to make a tough call. With the coronavirus pandemic posing major challenges to his brick-and mortar-restaurant, Bjorgo closed shop and opened up two food trucks instead.

“(The restaurant) relied heavily on foot traffic,” Bjorgo said. “Right at the beginning, everyone was staying home. No one was coming out. No one was taking away food.”

To keep his business alive, Bjorgo needed commercial kitchen space to prepare his food to health department standards. Bjorgo found that space and a community of other businesses working to survive the pandemic at the Longmont Elks Lodge Post 1055.

Bjorgo was one of several small business owners who said the nonprofit’s kitchen space has offered them much-needed relief during a time that has been challenging and unpredictable.

On a recent Friday, Bjorgo worked in the kitchen space to prepare the day’s menu. Jonny’s of Longmont is known for its hand-cut potato fries, beefy Chicago-style hot dogs with poppy seed-flecked buns and Italian beef sandwiches, to list but a few menu items.

Karen Borough, club manager and event coordinator, said the Elks Lodge has offered up its kitchen space for the past 2 1/2 years for local businesses to use. It wasn’t until the pandemic, though, that they began seeing an increased interest from businesses in using the space. Last year, there only two businesses using the kitchen. Now, there are five businesses with a sixth slated to start at the end of the month.

Borough said she believes that the Elks’ kitchen has offered a way for “small businesses to keep going during this time.”

“It’s given the opportunity to continue to do business without some of that overhead,” Borough said.

The four stoves, as well as access to cold and dry storage and parking lot space, are part of the space provided.

Bjorgo said he likes that he can come and go from the kitchen, unlike other operations, which he said generally assign a time that the space can be used. In addition to offering a more-affordable rate, Bjorgo said he’s also been able to share experiences with other businesses working to survive.

“It’s kind of like a sounding board as well; we share recipes with each other,” Bjorgo said. “We have pulled together and helped each other to succeed.”

Helping local businesses falls in line with the Elks Lodge’s mission to serve its local community. The nonprofit also works with area hospitals to provide patients in need with access to a medical closet. Every year, the Elks Lodge also gives out three college scholarships to local students.

“Anything we can do to help in the community, we are always a phone call away,” Borough said.

The club waived rent for businesses owners for April, May and June, but has since had to start charging them again to cover utility costs. Businesses who use the space pay rent based on the number of days that they access the kitchen. Borough said rent costs range from $150 to $450 a month. Businesses also have to become an Elks Lodge member and pay dues of $107 per year.

Among those using the Elks’ kitchen is business owner Mike Simuns. A cook for roughly 20 years, Simuns specializes in breakfast sandwiches. His business, Biscuits at Mike’s, has been serving Southern-style flaky biscuits, piled with eggs and bacon or fried chicken and honey, from his food truck since June. For the past two months, he’s been using the Elks’ kitchen to prepare his food.

“I like the idea of having complete open-ended times,” Simuns said. “I’m not scheduled to be there at a specific time. Being a new truck, I don’t know exactly when all of my services may end up being.”

For fellow food truck owner Daniel Wright it was the Elks’ mission to give back to the Longmont community that drew him to start using the nonprofit’s kitchen in March 2019. Wright runs the Big Trouble food truck, formerly known as Ohana Eatery. The business is known for its Asian fare and fast-selling ramen.

“Their focus is on supporting the community, and that’s the direction of my business,” Wright said. “I’m a food truck that supports local farms, local business and the local economy.”

The pandemic has been challenging, Wright said.

Wright said his business would likely still be operating, even without the Elks Lodge, but it’s made life easier during the pandemic.

“They’ve been super-flexible and always checking in to see how I’m doing business-wise,” Wright said. “They’ve been very understanding and I don’t think I would get that same treatment in a large commercial kitchen.”

Bjorgo, though, said his business would probably not be open had it not been for the Elks Lodge.

“With all these new COVID regulations, it’s getting harder and harder to have a food truck,” Bjorgo said.
“The places we would normally go to, like breweries, are all at diminished capacity.”

Additionally, with the ample space available in the Elks Lodge’s kitchen, Bjorgo was able to prepare close to 1,000 donated meals for firefighters battling fires in Boulder and Larimer counties and evacuees.

“We were able to almost fill the ballroom with premade sandwiches and boxed lunches,” Bjorgo said.

Bjorgo hopes that one day he can open another brick-and-mortar restaurant. Until then, he will continue to serve up hot, fresh Chicago-style eats, thanks to the nonprofit, he said.

“The Elks have enabled us to weather this COVID storm a lot easier than if we had gone and used any other commercial kitchen,” Bjorgo said. 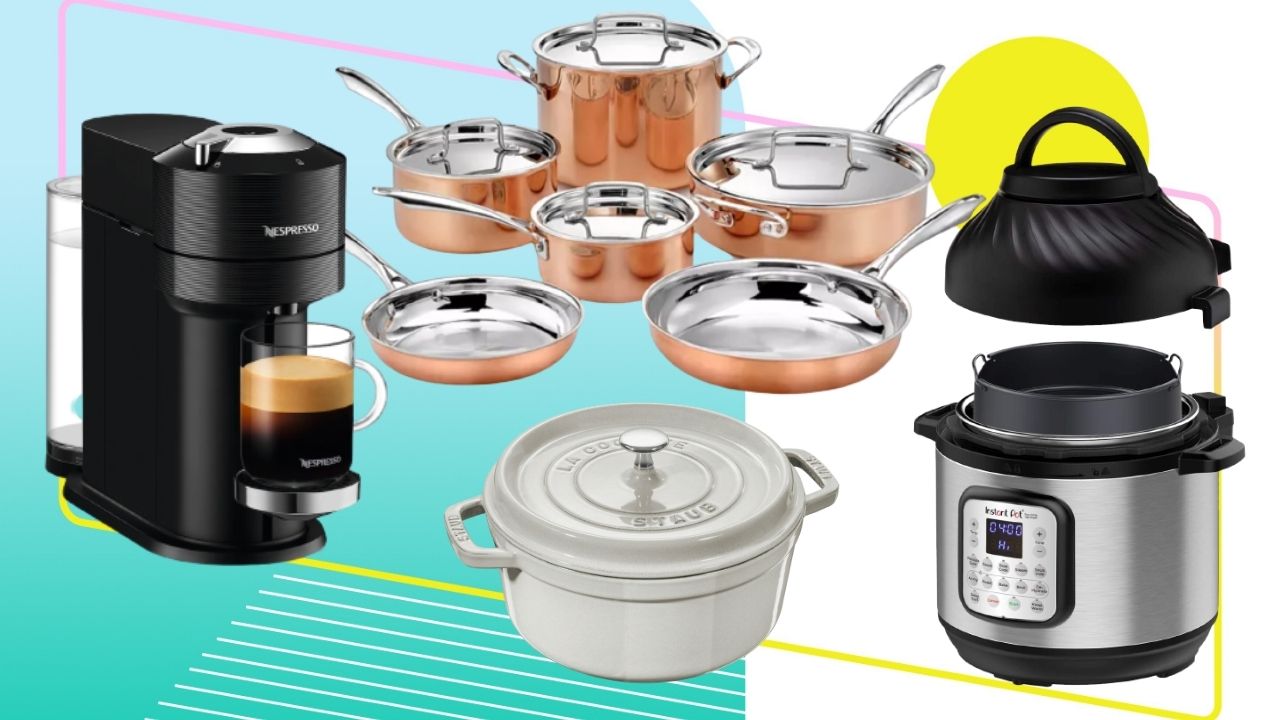 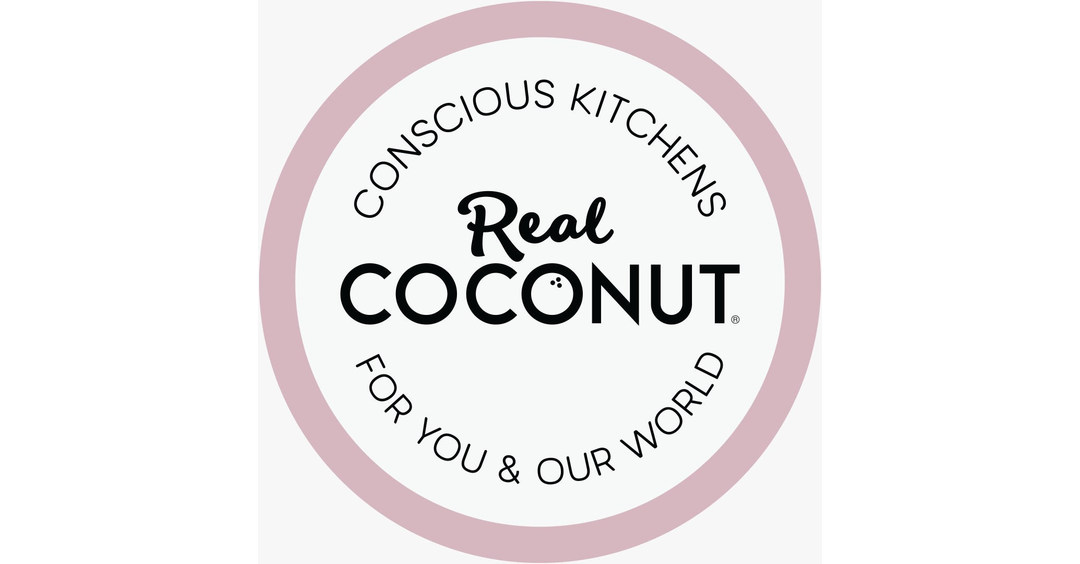 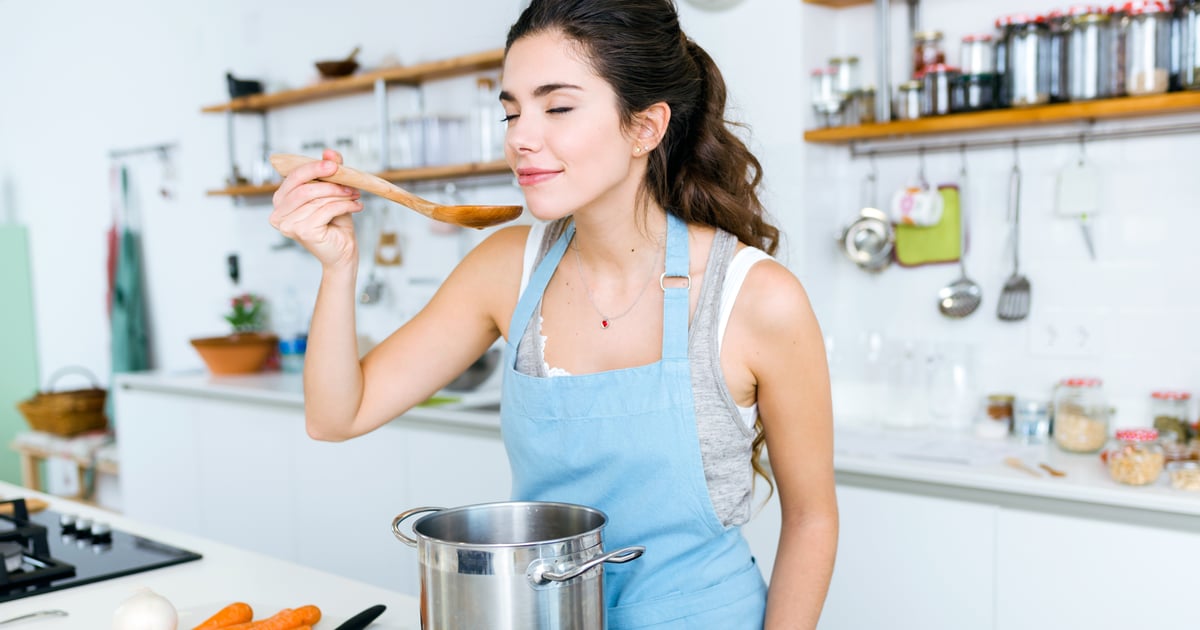 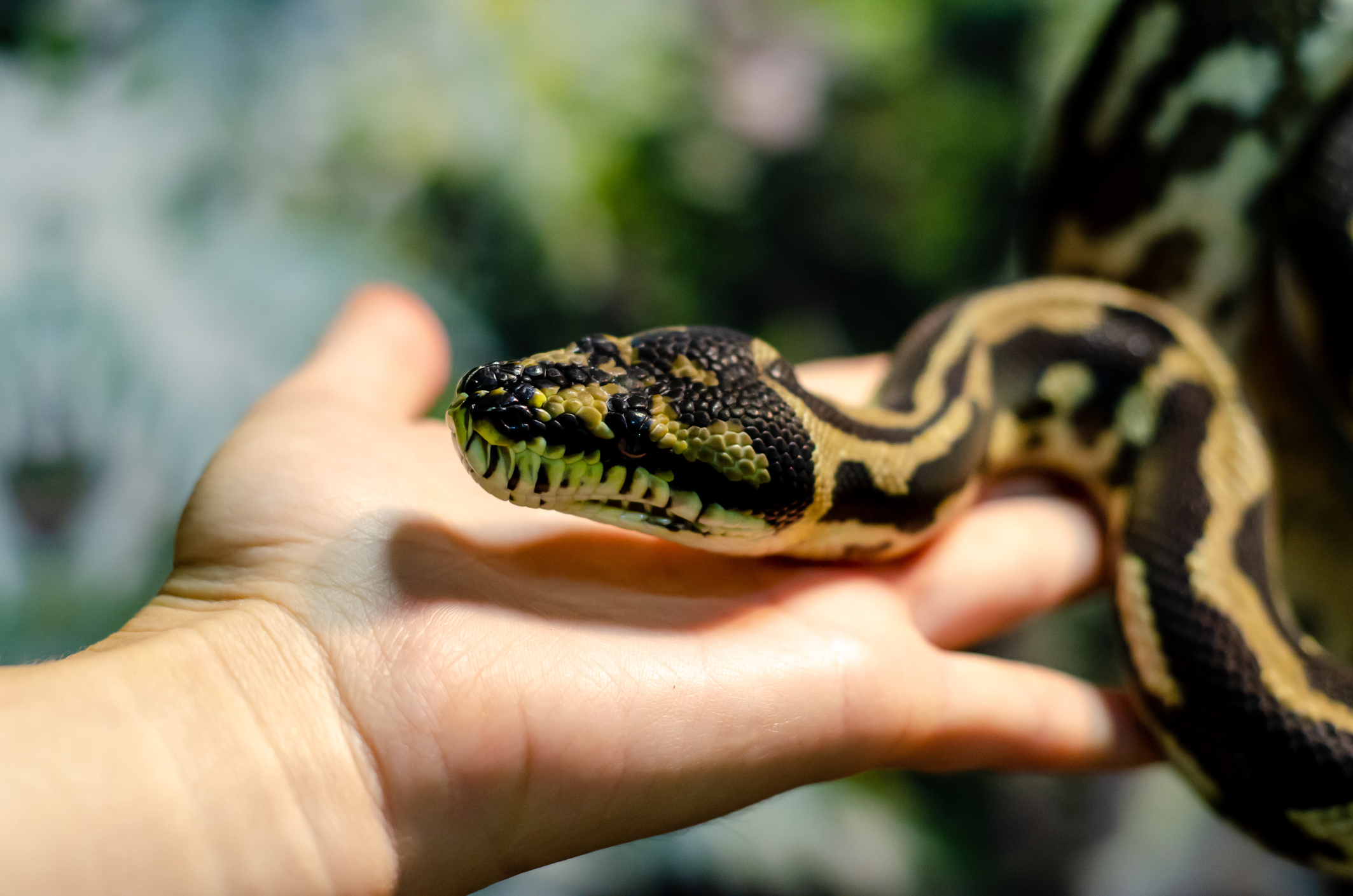