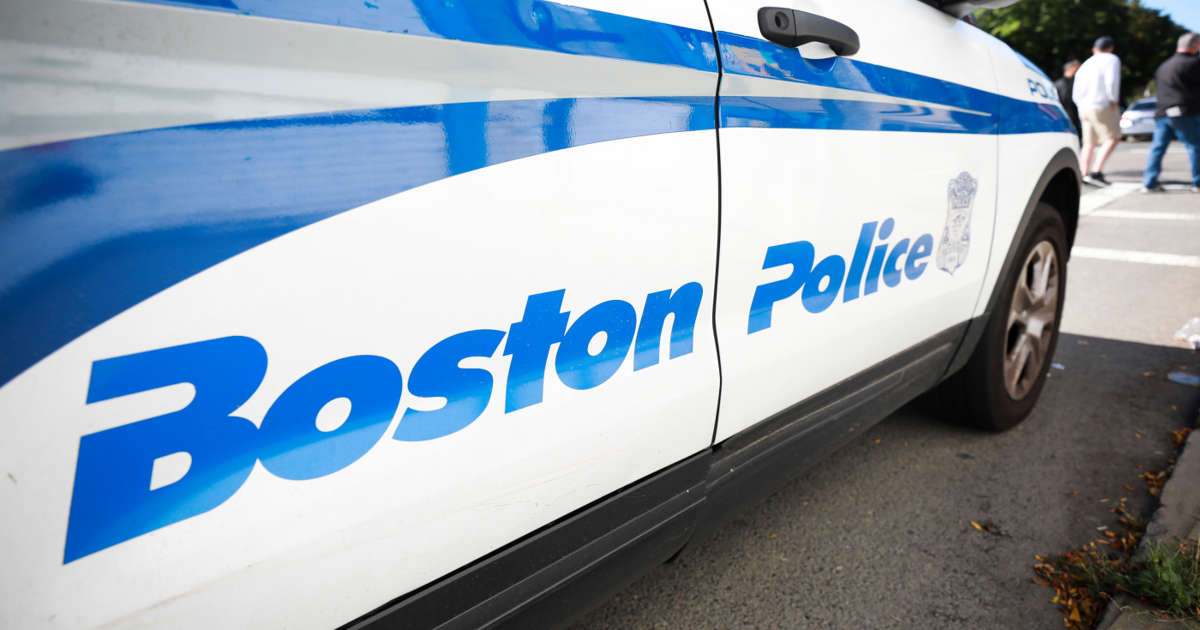 The man charged with kidnapping and raping a woman in the Boston Public Garden is being held without bail.


Francisco Romero, 38, entered a plea of not guilty on Wednesday to charges of kidnapping, assault and battery with a dangerous weapon and aggravated rape.

Romero remained out off sight during the arraignment, with the proceedings relayed to him through a Spanish-language interpreter as the lawyers and judge spoke.

Suffolk Assistant District Attorney Colleen O’Neill read the police report from Nov. 8 to the court, saying that a woman told police she’d been walking across the Public Garden downtown after a party in the early hours of that morning, headed to get a ride-share trip when a man came up to her and said he’d help.

O’Neill said the woman later told cops that the man looped an arm around her waist and then threw her over his shoulder, bringing her to a spot near a dumpster.

“He voilentlythrew her to the ground and raped her,” O’Neill said.

The man then fled, leaving the woman there, the prosecutor said.

As is often the case with instances of sexual assault by strangers — which are very unusual — the incident made headlines as police asked for the public’s help in finding the perp, who they had images of. And they got it, according to Boston Police, who say a man called the department and said he personally knew the man in the photos, and that it was Romero.

The caller, who O’Neill didn’t identify in court, said the man’s face looked like Romero — and that Romero has the same sweatshirt as the man in the images, the prosecutor said.

The victim — who O’Neill didn’t identify in court, either — then picked Romero out in a photo array, the prosecutor said.

O’Neill asked for Romero to be held without bail, pending a dangerousness hearing, which would decide whether he will remain held.

Mike Reinhardt, Romero’s lawyer, countered that the identifications seemed too soft to give the court the cause to do so, but Judge Mark Summerville disagreed, setting a dangerousness hearing for next week.

O’Neill also sought to have the woman’s and the male caller’s names withheld from Romero, but Summerville didn’t allow that, saying, “Everyone has a right to know the individual or individuals who are accusing them of a crime.”