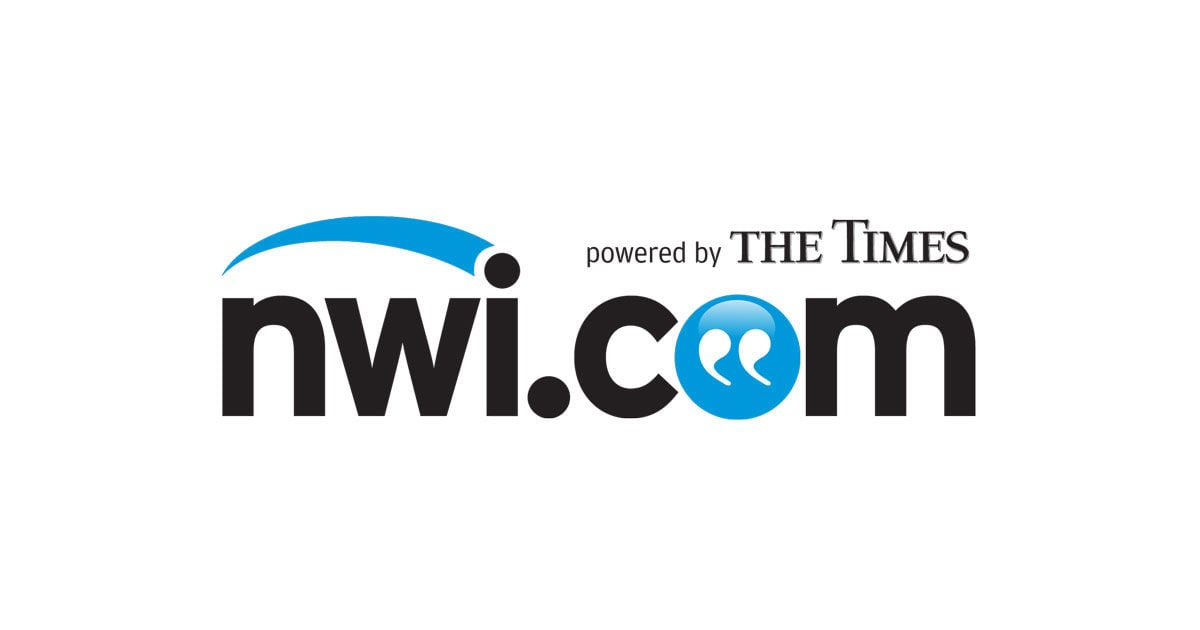 WHEATFIELD — A 29-year-old man sexually assaulted a female after he followed her into a restroom, locking her inside, police said.

Orlando D. Robinson, of Indianapolis, faces charges of sexual battery, contributing to the delinquency of a minor and furnishing alcohol to a minor, according to the Jasper County Sheriff’s Office.

A warrant was issued for Robinson’s arrest on Aug. 14 and police took him into custody on Oct. 14, in which he was transported to the Jasper County Detention Center.

The charges stem from an incident on May 14, in which a female minor told officers Robinson sexually battered her at a residence three miles south of Wheatfield.

Police investigated the report and officers interviewed the victim and a witness who said that on that day, Robinson had allegedly bought alcohol for him and the minors to share. During this time, the victim excused herself to the restroom, and Robinson followed her.

Robinson then locked himself in the bathroom with the victim and sexually battered her, police reported. The victim was initially afraid of getting in trouble due to drinking alcohol as a minor but ended up notifying police a few days after the alleged attack. 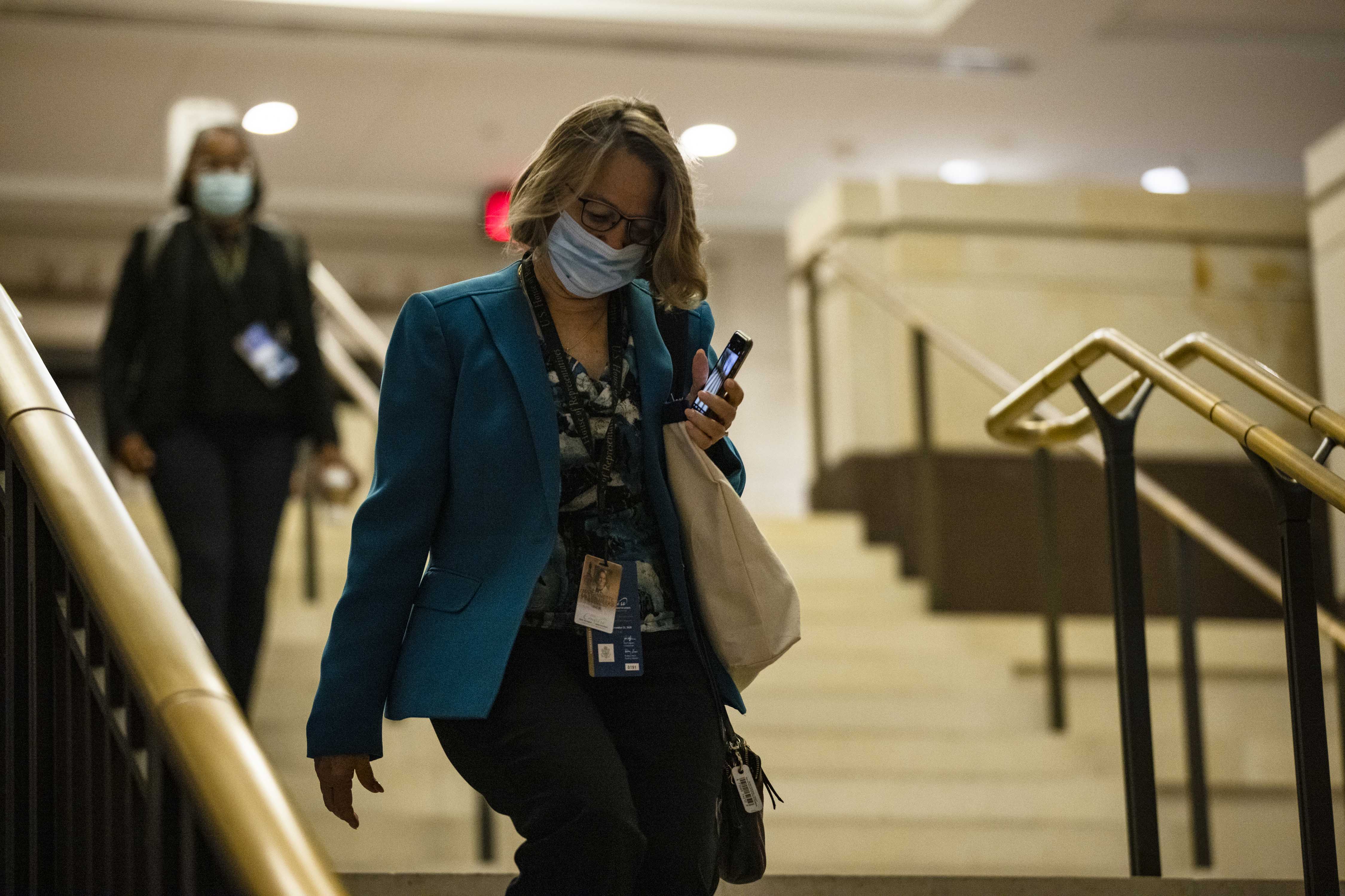 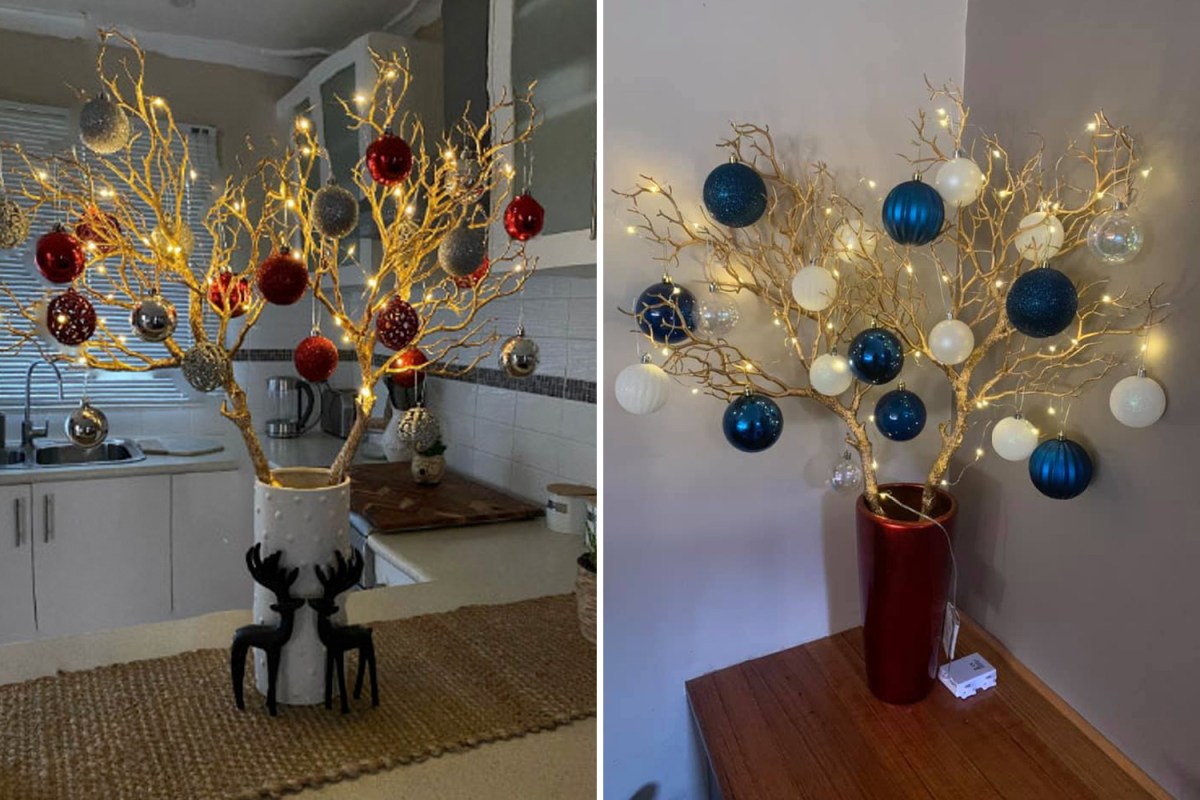