Even more alarming for Democrats, predictions of broad gains in the suburbs of Texas, Indiana, Missouri and other states simply failed to materialize — casting doubt on the party’s long-term House strategy of offsetting the party’s dwindling appeal among less-educated White voters with greater support among the more educated.

President-elect Joe Biden’s victory aside, the underwhelming performance across the electoral map has already fueled an internal bloodletting in the Democratic ranks, with party leaders and strategists blaming wildly inaccurate polls for the undue expectations and expressing surprise at the massive GOP turnout.

The results have buoyed Republicans — particularly Minority Leader Kevin McCarthy (R-Calif.), who has pinned his hopes of becoming speaker on regaining ground in his home state.

In an interview Wednesday, McCarthy guaranteed the GOP would win the majority in the 2022 midterms, citing the surprisingly diverse coalition of candidates — women and minorities — that allowed Republicans to exceed expectations up and down the ballot even as Trump lost. The party occupying the White House also typically loses seats in the midterms.

“We have never been stronger in the sense of what the future holds for us — we have never been in a stronger position,” he said. “We won this by adding more people to the party. And we won this in an atmosphere where we were the one group that everyone guaranteed we would lose. And we’re the ones who won.”

Democrats have, in fact, secured the majority for another two years, and the party did manage to flip one longtime GOP seat in the Atlanta suburbs. But that majority appears on track to be the slimmest in two decades — thus complicating governing for House Speaker Nancy Pelosi (D-Calif.) and Biden, likely constraining their policy agenda as the midterms loom.

In the aftermath, centrist members have blamed the party’s left flank for counterproductive sloganeering around defunding the police and ending private health insurance, while the left throws their own darts at party leaders.

“Many [voters], I believe, bought into the message that Democrats are marching in that direction [of socialism], and that was a false narrative. I would tell you, the Democratic Party, in my opinion, is more moderate than it has ever been,” said Rep. Harley Rouda (D-Calif.), a freshman who reflected on his loss last week. “We did not combat that message as effectively as we should have.”

In a memo released Wednesday, a coalition of liberal groups faulted party leaders for “unforced errors,” singling out Pelosi for showing off the freezer full of premium ice cream she keeps inside her San Francisco home during an April talk show interview she gave at the height of the pandemic.

“We need a new generation of leadership grounded in a multiracial, working-class experience and background,” the groups wrote, calling for “sustained investments in field organizing” and “an economic message that connects with all working people.”

Pelosi reminded her caucus last week, “We did not win every battle, but we did win the war.”

McCarthy reveled in the infighting Wednesday, saying the Democrats were in a “dumpster fire” of recriminations while Republicans have moved to expand their coalition under Trump — improving their margins with Latinos and African Americans and solidifying their appeal to the White working class.

While more educated voters appeared to flock to Biden over Trump, McCarthy said that the House gains showed that Republicans are on the march. And he touted his own push to recruit more diverse candidates — including by lodging primary endorsements — an effort that will more than double the number of GOP women from 11 to at least 24 and add new Black and Latino lawmakers to the party ranks.

“We are the working American party and that’s what Trump was able to do. . . . The number of votes we got with Hispanic, the number of Black Americans we were able to get. We’re not winning the majority, but, man, did we improve. And it made the difference,” he said.

Some Democratic lawmakers and aides described frustration this week at the failures inside the party — including at the Democratic Congressional Campaign Committee, which pursued an aggressive strategy targeting dozens of seats that appeared vulnerable to the political shifts that propelled the 2018 “blue wave” rather than focusing on retrenching and protecting incumbents.

But others simply described being surprised and overwhelmed by the scale of the GOP turnout in places Democrats believed Trump would never again be competitive.

Rouda, who conceded his race Tuesday to Michelle Steel, a Republican member of the Orange County Board of Supervisors, said he exceeded the raw number of votes his campaign believed it needed to secure victory. But an unexpected “Trump bump” swamped it.

“We anticipated significant voter turnout. I think what was not anticipated by anyone across the country was the Republican voter turnout,” Rouda said. “Honestly, I feel like we ran a great campaign. We did what we needed to do. I’m sure we made some minor mistakes here and there. But the only real way I see us being able to have overcome that outcome was to have registered more voters and made sure they voted.”

Democrats’ suburban expectations began to be dashed early on election night, as returns began trickling in from an Indianapolis-area district where national Democrats believed they had an excellent chance to win a vacant seat that had been in GOP hands for decades.

The battlefield looked like favorable terrain for Democrats based on the 2018 results — full of well-educated, wealthy voters who had gone from supporting Mitt Romney by 17 points in the 2012 presidential race to backing Trump by 12.

While the raw numbers of Democratic votes cast in the race were strong, according to campaign officials, they were swamped by an unexpected surge in GOP turnout that the polls failed to predict. Ultimately Hale won more than 191,000 votes — a total that would have garnered her an easy victory in 2016 or 2018, but left her more than four percentage points short in 2020.

“It was pretty clear that the polling was just dead wrong,” said a Democratic operative familiar with the race, who spoke on the condition of anonymity to speak frankly about the race. “They assumed you could marry a presidential year with 2018, and you could get this weird hybrid. I don’t know if it was realistic, but it didn’t turn out that way, and it was never going to turn out that way.”

The news turned even more dismal later in the evening as returns came in from Texas, where a spate of Republican lawmaker retirements — heralded by Democrats as a “Texit” — failed to translate into a single Democratic gain. Another pre-election toss-up, in the St. Louis suburbs, slipped away with Rep. Ann Wagner (R-Mo.) racking up a six-point victory.

In a particularly bitter loss for Democrats, they failed to pick up a vacant Texas district northwest of Dallas that appeared to have taken a sharp turn left after Trump won it by six points in 2016.

In 2018, Democratic Rep. Beto O’Rourke won the district by more than three points in his near miss challenge to GOP Sen. Ted Cruz, while incumbent Rep. Kenny Marchant held on by less than three points.

But this year, Republican nominee Beth Van Duyne edged out Democrat Candace Valenzuela after running a campaign that stressed economic recovery and supporting law enforcement. In one ad, Van Duyne connected the 2016 deadly shooting of five Dallas police officers with the more recent “defund the police” calls from the far left, accusing Valenzuela of “siding with radicals.”

In an interview, Van Duyne credited that messaging — along with a willingness to campaign in person during the pandemic — with her 1.3 point victory.

Steel, too, ran a traditional GOP campaign well-suited to the Orange County cradle of small-government conservatism — one that mainly stayed away from the hot-button topics of the Trump era.

Steel’s district is one of three districts that Hillary Clinton won in 2016 that Democrats won in the midterms but have now relinquished. Two others are in South Florida, where a surge of Latino votes buoyed Trump and wiped out Democrats downballot. Meanwhile, Republicans are leading in two other Clinton districts, the California seats represented by Reps. Gil Cisneros and TJ Cox.

Like many fellow moderate Democrats, Rouda expressed frustrations that Democrats did not do a better job combating the socialism and anti-police attacks that were the bread and butter of GOP swing-district advertising.

“You’re talking to a guy who’s created thousands of jobs, who believes in smart capitalism and good government. Yet broad brushes were painted that all Democrats were socialist,” Rouda said.

Some Democrats are betting that the 2020 general election represented a perfect storm for down-ballot Republicans, who benefited not only from the massive turnout of otherwise politically disengaged Trump supporters but also from ticket-splitting from traditional GOP voters who opted for Biden.

Rouda, for one, has already announced he will run to reclaim his seat in 2022: “I think once voters see what little is accomplished by my opponent versus what I did accomplish in my two years, there will be a clear differentiation.”

Tyler Law, a California-based Democratic consultant and former senior DCCC aide, said Democrats have little choice but to continue to compete for suburban voters. And, he noted, despite the dashed expectations, the party’s suburban pivot succeeded in delivering back-to-back House majorities and has now put Biden in the White House.

“Anytime an election may not go as incredibly as you wanted, people snipe back and forth, but we shouldn’t lose sight of the fact that Democrats reclaimed a massive amount of power in Washington,” he said. “Democrats may not have flipped all the seats that we wanted to. But the trend line is very clear.”

McCarthy said he believed Trump has prompted a realignment that will keep Republicans competitive in the suburbs for years to come, and he noted that the upcoming redistricting cycle is likely to help Republicans. Heavily Democratic New York and California are likely to lose seats while Texas and Florida — whose state governments are under solid GOP control — will gain them.

“I don’t think this coalition goes away, and I don’t think the president goes away,” McCarthy said. “For any Democrat sitting out there that came close [to losing this year], they’re not going to be there next time.” 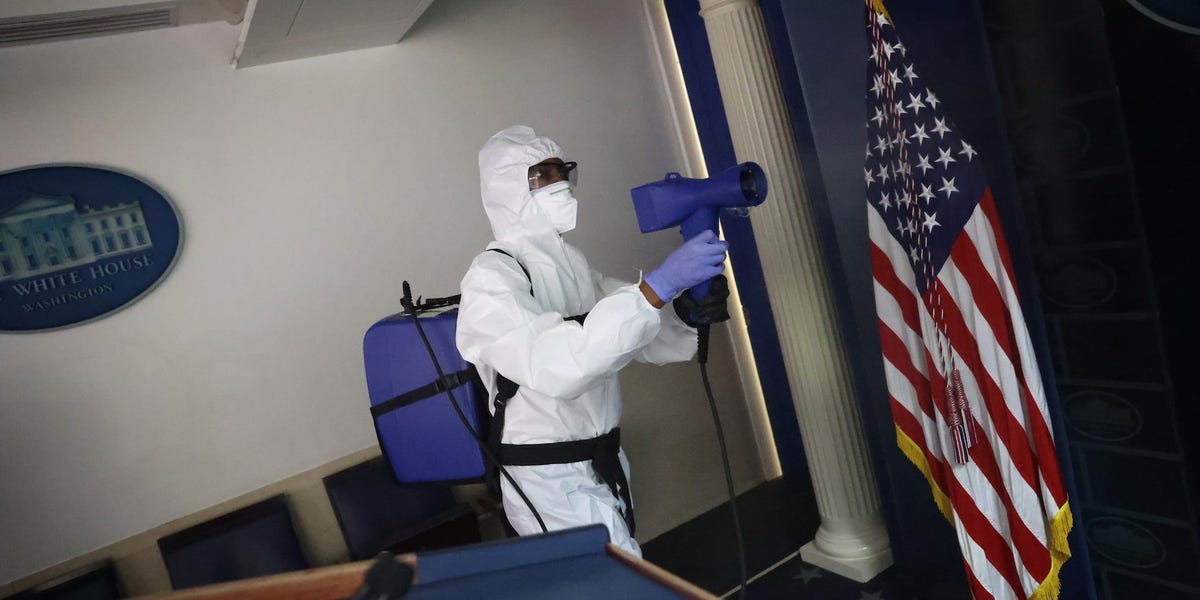 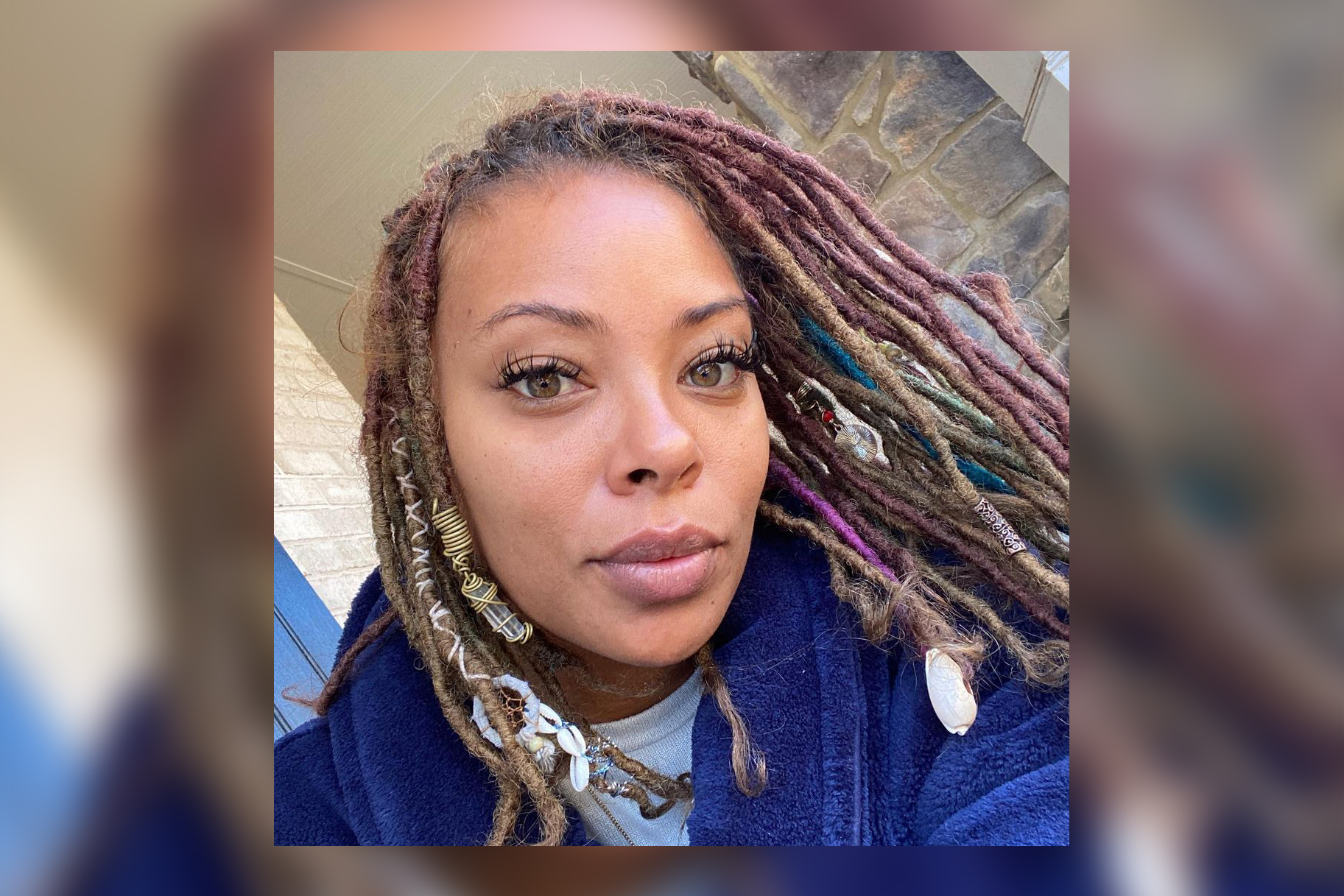 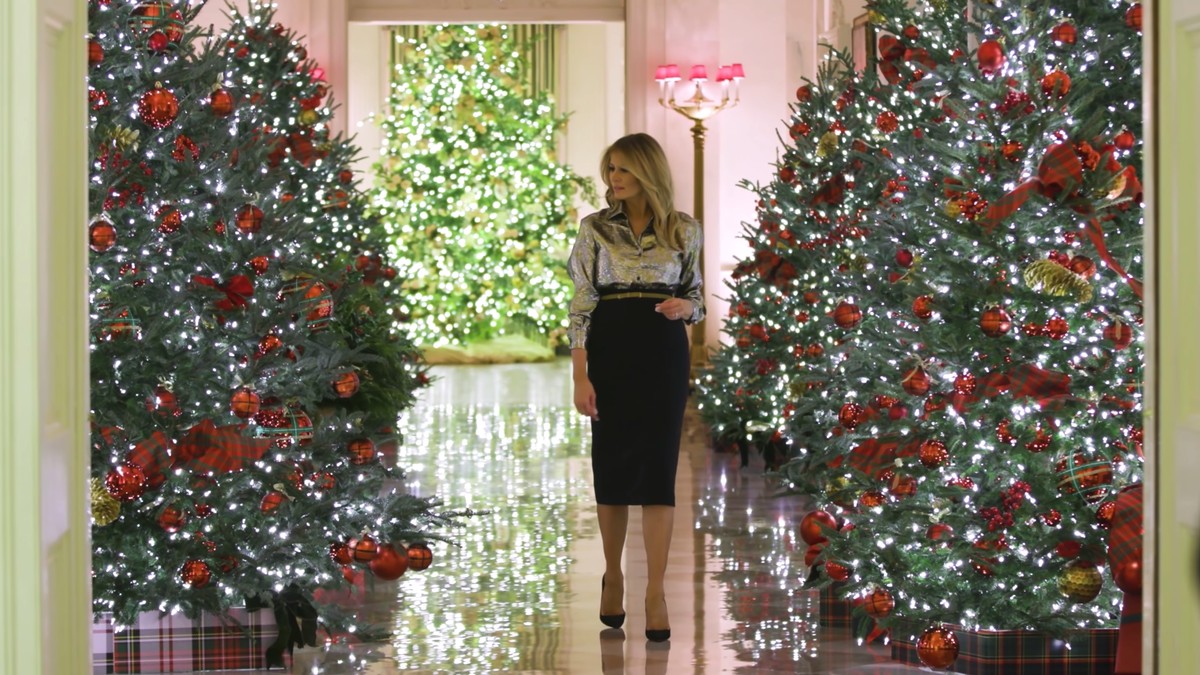 We Had a Professional Christmas Decorator Critique Melania’s Decor 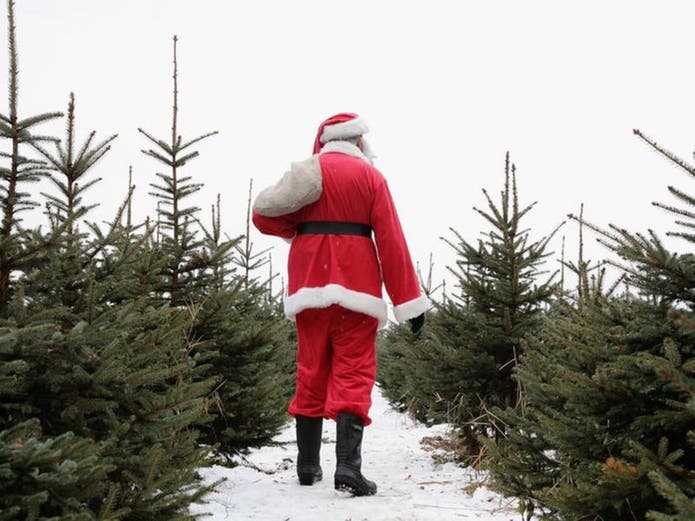