The top three highest-ranking House Republicans will remain in their leadership posts in the 117th session of Congress following elections held on Tuesday.


Rep. Kevin McCarthy of California was reelected by the members of the Republican conference to continue on as House GOP leader, while his deputies — GOP Whip Steve Scalise of Louisiana and conference chair Liz Cheney of Wyoming — were also reelected.

The top tier of House GOP leadership had been expected to be reelected after House Republicans outperformed expectations in the 2020 elections and ousted a number of vulnerable Democratic incumbents.

“As you all know that everybody predicted Republicans would lose 15-20 seats,” McCarthy said at a news conference following the elections Tuesday, before calling attention to how it was the Democrats who lost seats. He added: “Republicans are always focused on putting the people first before politics and we will continue to do that work. In this next Congress we might not be able to schedule the floor, but we will run the floor.”

Though still in the minority, the GOP leadership team is riding a wave of success on the heels of an election performance that surprised even some if the conference’s own members.

McCarthy, who has to this point successfully bridged the gap between restive hardline conservatives inside the conference and more traditional GOP members, heads a unified operation that has already started turning its attention toward winning back the majority in 2022.

House Democrats, even with races are still outstanding, are on track to hold the slimmest majority for either party in nearly two decades.

Republicans leaders, on the other hand, can already point to an incoming freshman class that is more diverse than any in recent memory for the party, after a recruiting emphasis on women, minority candidates and veterans led to at least nine pickups for the party.

That number is expected to grow in the days and weeks ahead, with GOP challengers in position to pick up a handful of outstanding seats.

Rep. Tom Emmer of Minnesota was also reelected on Tuesday as chair of the National Republican Congressional Committee, the campaign arm of House Republicans.

House Republicans met in-person at a hotel near Capitol Hill — with a waiver from the DC government amid an uptick in Covid-19 cases — to hold their leadership votes. 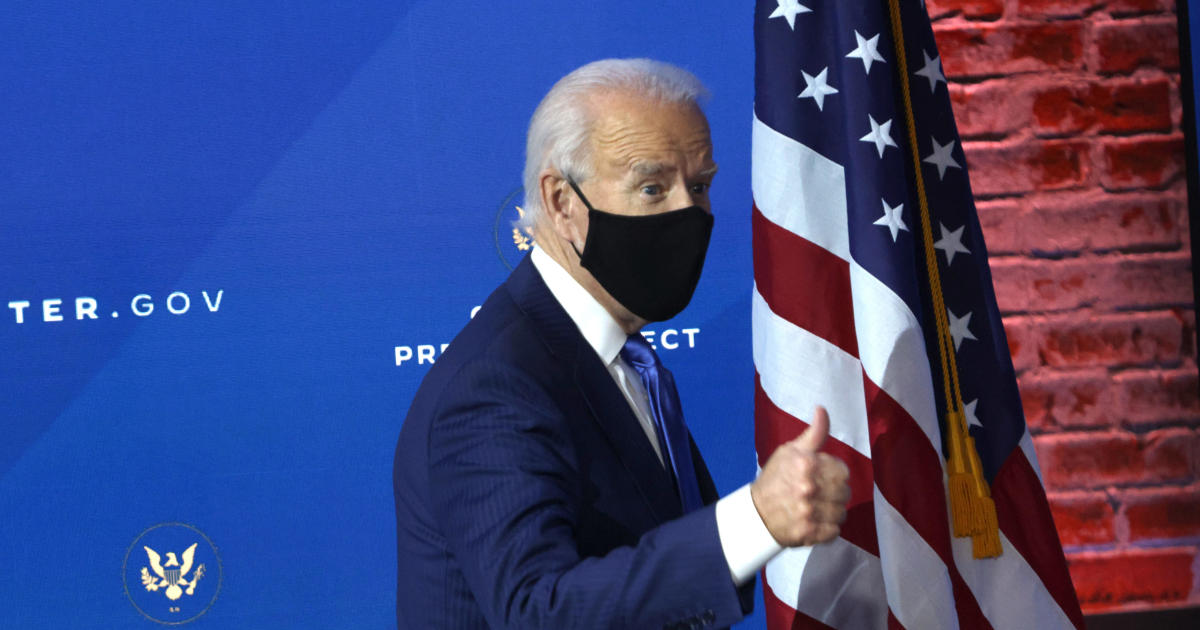