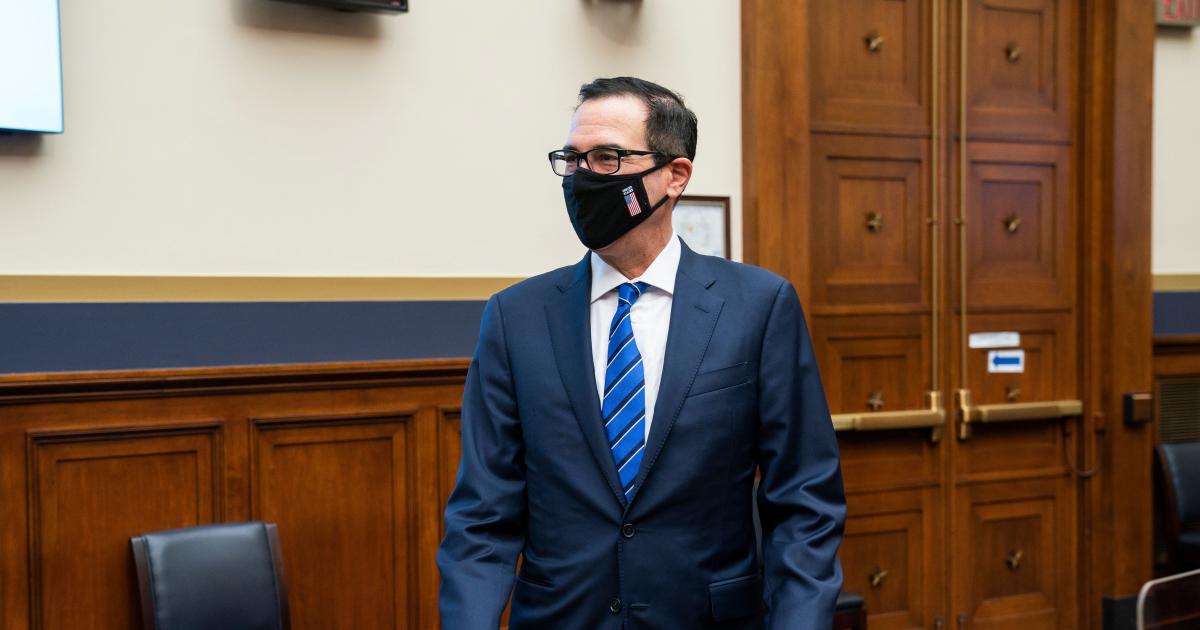 “The president will sign the McConnell proposal he put forward yesterday, and we look forward to making progress on that,” Mnuchin said at the Capitol before a hearing before a House committee.

McConnell’s framework is similar to legislation he proposed earlier this year, which was a targeted $500 billion bill which focused on providing funding for small businesses, schools and liability protections. Senate Democrats twice blocked this bill, arguing that it did not go far enough to help struggling Americans. McConnell has advertised his proposal as a stopgap which would not address all problems, but would help provide some needed relief in the meantime.

However, the bill does not appear to include any supplemental unemployment benefits. The bipartisan CARES Act, passed earlier this year, allowed for an additional $600 per week to be provided on top of unemployment insurance. This provision expired at the end of July, and Congress has been unable to negotiate a deal to reinstate these popular benefits. It also does not include funding for state and local governments, which is a priority for congressional Democrats.

McConnell’s proposal came as a bipartisan group of lawmakers rolled out their own plan on Tuesday, including aid to state and local governments, small businesses and jobless Americans. Like McConnell’s bill, this proposal would not include another round of stimulus checks.

The bipartisan proposal would provide state and local governments with $160 billion and small businesses with $288 billion, including through the Paycheck Protection Program. It also allocates $82 billion for education and $16 billion for vaccine development and distribution, as well as testing and contact tracing.

For Americans out of work, the measure sets aside $180 billion for additional unemployment insurance. The plan also provides short-term liability protection from coronavirus-related lawsuits, a priority of McConnell.

Mnuchin and Speaker Nancy Pelosi have been deadlocked over negotiations since the summer. They resumed talks this week. In a letter to Mnuchin at the end of October, Pelosi placed the blame for the ongoing stalemate squarely on the Trump administration, arguing Democrats still have not received word on compromise language for a strategic testing, tracing and treatment plan, vaccines, and Obamacare coverage for Americans who are out of work.

The House has passed a $2.2 trillion bill which is considered a nonstarter by Senate Republicans. It is unclear how willing Pelosi would be to consider the narrow bill proposed by McConnell, given that Senate Democrats have blocked his similar legislation twice before.

Melissa Quinn contributed to this report.