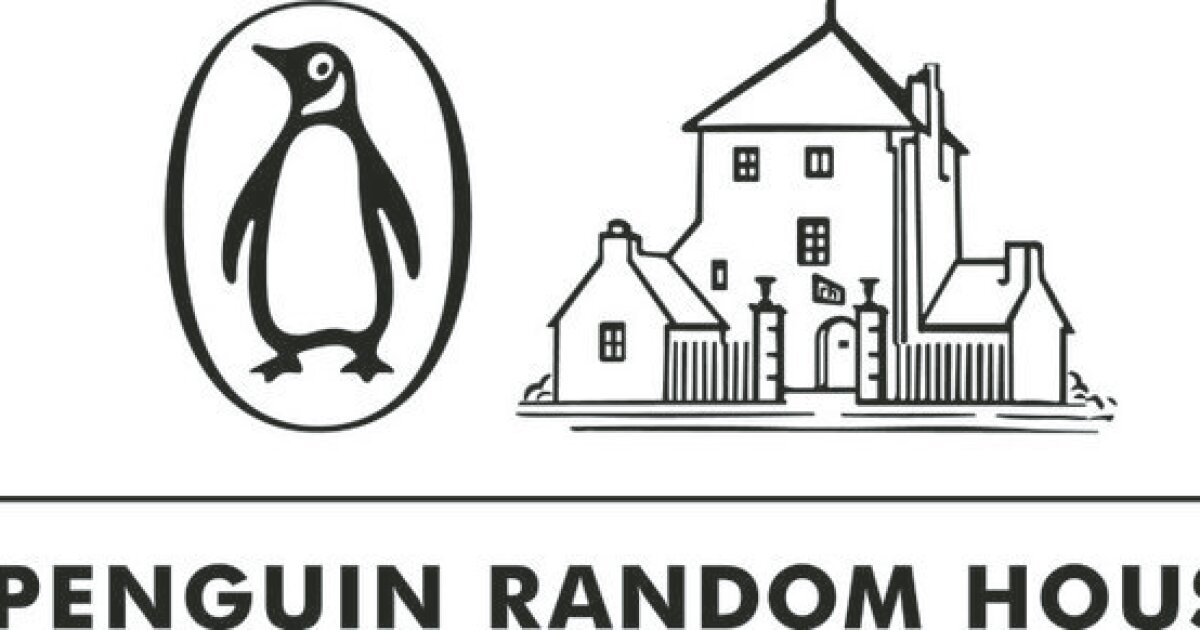 A forthcoming publishing deal between literary giants Simon & Schuster and Penguin Random House is sure to be one for the books.

On Wednesday, ViacomCBS announced plans to sell Simon & Schuster to Bertelsmann’s Penguin Random House for a whopping $2.18 billion. The merger, set to be finalized in 2021, will see S&S continue to operate independently as part of the Penguin Random House publishing empire.

“In March, when ViacomCBS announced its plan to sell Simon & Schuster, we did not know that shortly thereafter we would also be weathering a deadly pandemic, displacement from our offices, disruption in the bookselling marketplace, and the sudden death of our longtime and revered CEO, not to mention high-profile lawsuits seeking to quash publication of two of our books,” Simon & Schuster Chief Executive Jonathan Karp writes in a lengthy statement, referring to unsuccessful suits brought by President Trump or his family against two memoirs.

“Through it all, we have persevered, adapted and innovated, maintained a keen focus on our authors and our books, and produced some of our best results in recent years. Now, eight months later, I am delighted to announce that Simon & Schuster will be joining together with Penguin Random House for the next chapter in our storied publishing history.”

ViacomCBS is selling Simon & Schuster, whose authors include Stephen King and Doris Kearns Goodwin, at a time when it is slimming down businesses outside its core entertainment and media operations.

By shedding noncore assets, ViacomCBS “can essentially reorganize their business into what they’re determining to be their future,” said C. Kerry Fields, a professor of business law and ethics at USC’s Marshall School of Business. “The book business represents yesterday’s business opportunities.”

The acquisition of Simon & Schuster by the No. 1 U.S. publisher will create a book industry supergiant — so long as it clears antitrust hurdles. The deal could invite scrutiny from regulators in the incoming Biden administration, which experts believe will be harder on mergers and acquisitions than Trump’s has been.

ViacomCBS said German conglomerate Bertelsmann has agreed to pay a termination fee if regulators were to block the deal but did not disclose the size of the fee.

It’s the latest step in the long-term consolidation of the publishing industry, in which book houses are looking to gain bargaining power when dealing with online retailers such as Amazon.com. Hachette Book Group in 2016 bought Perseus Books, following the 2013 merger of Penguin and Random House and News Corp.’s 2014 deal for HarperCollins to buy romance novel publisher Harlequin. Critics of such deals worry that bigger behemoths in publishing wield increasing power over authors.

Fields said he doubts the Department of Justice will quash the Penguin Random House-Simon & Schuster deal. Antitrust authorities, he said, focus their attention on potential harm to consumers, rather than authors. In a dispute between the publishers and Amazon, the Justice Department sided with the latter, charging the largest publishers with collusion to control prices. The suit was settled in 2012-13, and the merger of Penguin and Random House soon followed. Supporters of the latest acquisition will probably be able to argue that consolidation levels the playing field.

“It’s true that its profile suggests a monopoly, because it’s grown so large,” Fields said of the combined company. Nonetheless, “it’s a business that is in decline, and the government may say the viability of Simon & Schuster may be better managed under the Bertelsmann umbrella.”

Along with Karp, Simon & Schuster’s chief operation officer and chief financial officer, Dennis Eulau will, continue to run the division under its new owner next year. In a letter to Simon & Schuster’s many authors, Karp stressed that the deal would cause “no disruption” to their working relationship and that the publisher’s “creative independence” would remain intact.

News of the impending purchase comes on the heels of a bidding war between media companies across the globe — including HarperCollins’ owner News Corp., whose chief executive argued Wednesday, “There is clearly no market logic to a bid of that size — only anti-market logic.

“Bertelsmann is not just buying a book publisher, but buying market dominance as a book behemoth,” News Corp. Chief Executive Robert Thomson said in a statement.

“Distributors, retailers, authors and readers would be paying for this proposed deal for a very long time to come. This literary leviathan would have 70 percent of the US Literary and General Fiction market. There will certainly be legal books written about this deal, though I wonder if Bertelsmann would publish them.”

News Corp. isn’t the only entity opposed to the merger. In a letter, the Open Markets Institute decided to “call on the Justice Department to challenge this deal and to make clear that no further consolidation of power will be allowed in America’s book publishing industry, which is already too concentrated.”

In a Wednesday letter to his staff, Penguin Random House Chief Executive Markus Dohle hailed Simon & Schuster’s “distinguished legacy of publishing notable authors, perennial bestsellers and culture-shaping blockbusters” as a “natural complement to our publishing programs and catalogs around the world.

“As we have demonstrated, we can successfully unite company cultures and prestigious publishing teams while preserving each imprint’s identity and independence. Simon & Schuster aligns completely with the creative and entrepreneurial culture that we nurture by providing editorial autonomy to our publishers, funding their pursuit of new stories, ideas, and voices, and maximizing reach for our authors.”

Rounding out what could soon be the Big Four are Hachette Livre, HarperCollins and Macmillan Publishers.