RACINE — A Racine woman was in police custody Thursday after allegedly allowing her adult son to die on the bathroom floor after he appeared to have broken several bones in a fall from his wheelchair days earlier. He was apparently left on the floor for several days prior to his death, according to a criminal complaint.

Cheryl Christensen, 60, is charged with negligently subjecting an at-risk individual to abuse causing death, which is a felony, as well as misdemeanor obstructing an officer and disorderly conduct.

Police came to Christensen’s home, on the 2600 block of West Crescent Street, on Oct. 28 for a welfare check on her 46-year-old son after other relatives became worried about his well-being. The man had suffered physical and brain injuries when he was struck by a vehicle at age 14; Christensen served as his caregiver.

After breaching the front door that Christensen was attempting to barricade on Oct. 28, police found her son dead under a blanket on the bathroom floor.

Christensen later told police that the victim had fallen out of bed several days prior. He was screaming in pain and she believed he had broken bones.

She couldn’t get him back into his wheelchair, so she dragged him to the bathroom and gave him pills to help ease the pain.

Christensen told police that she provided the victim with water and juice for around four days before she claimed that he began refusing sustenance. Christensen said that she didn’t call for help because she did not want her son to die in a hospital, that she wanted him to die peacefully. 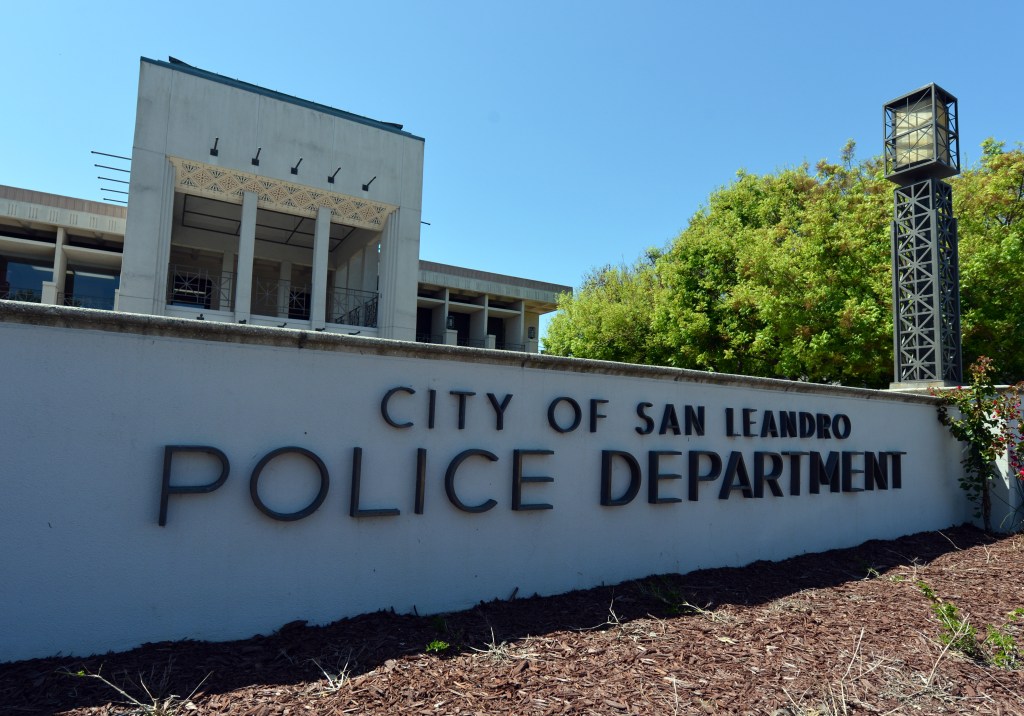 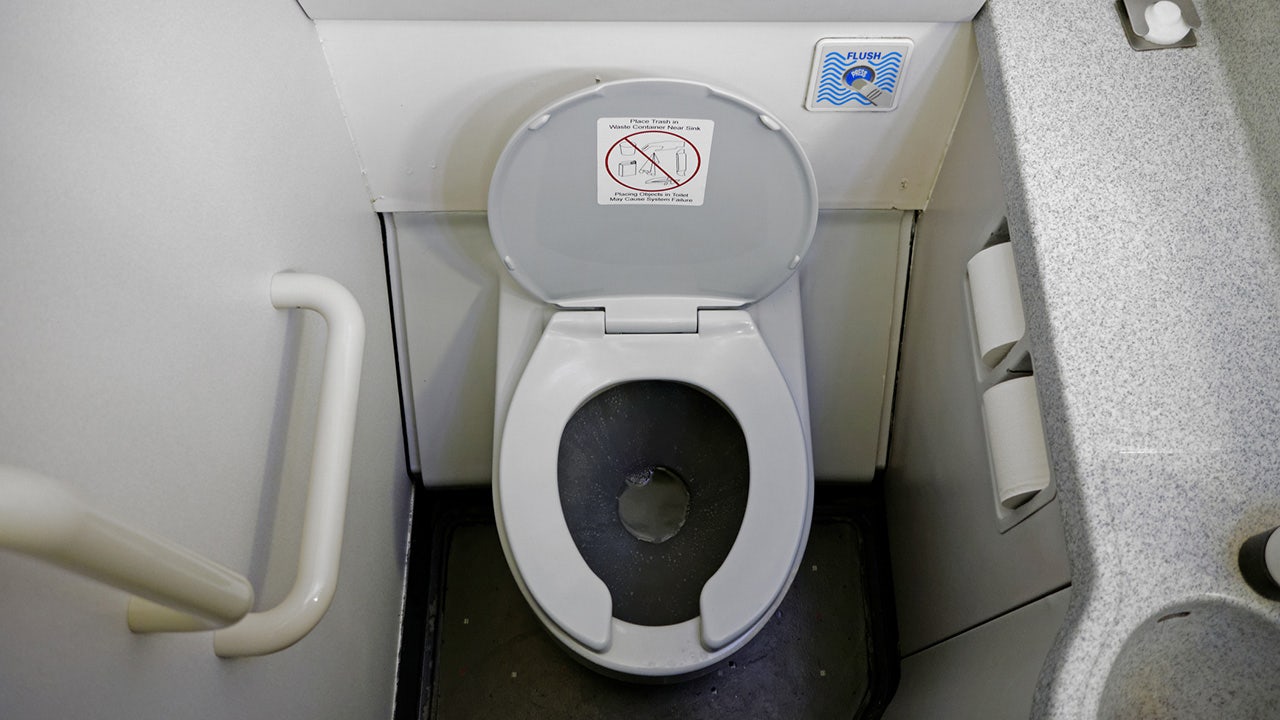 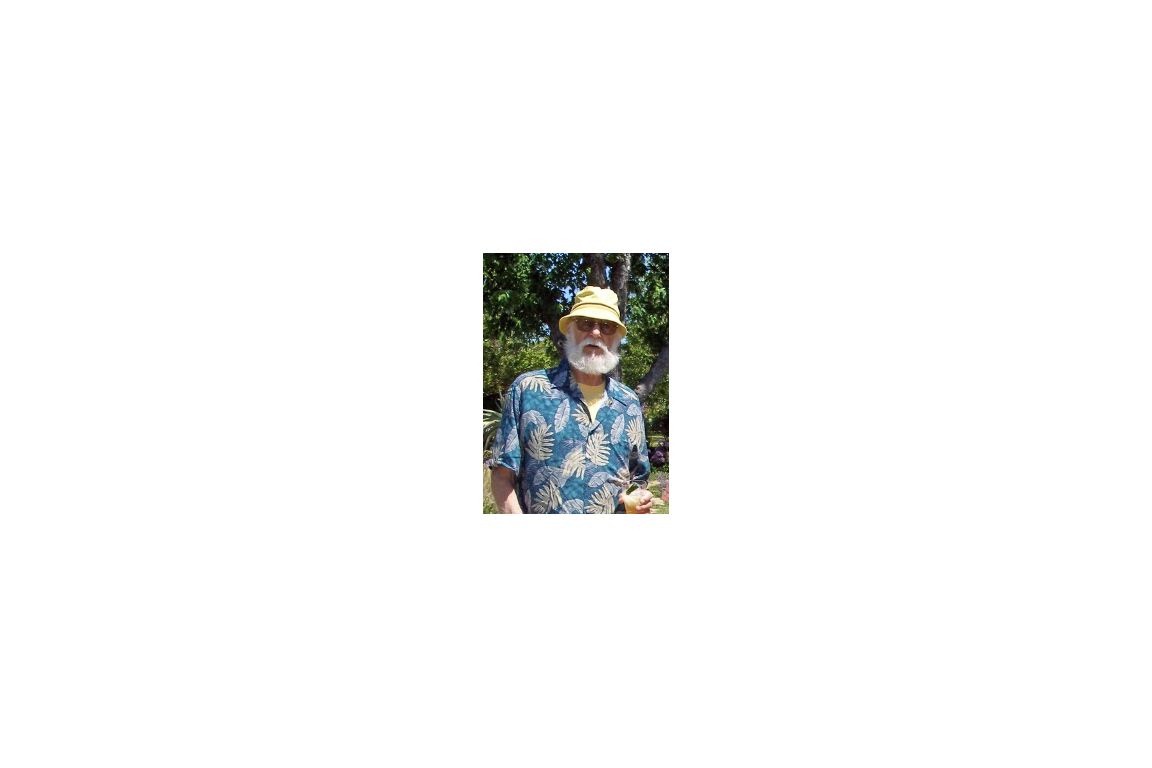