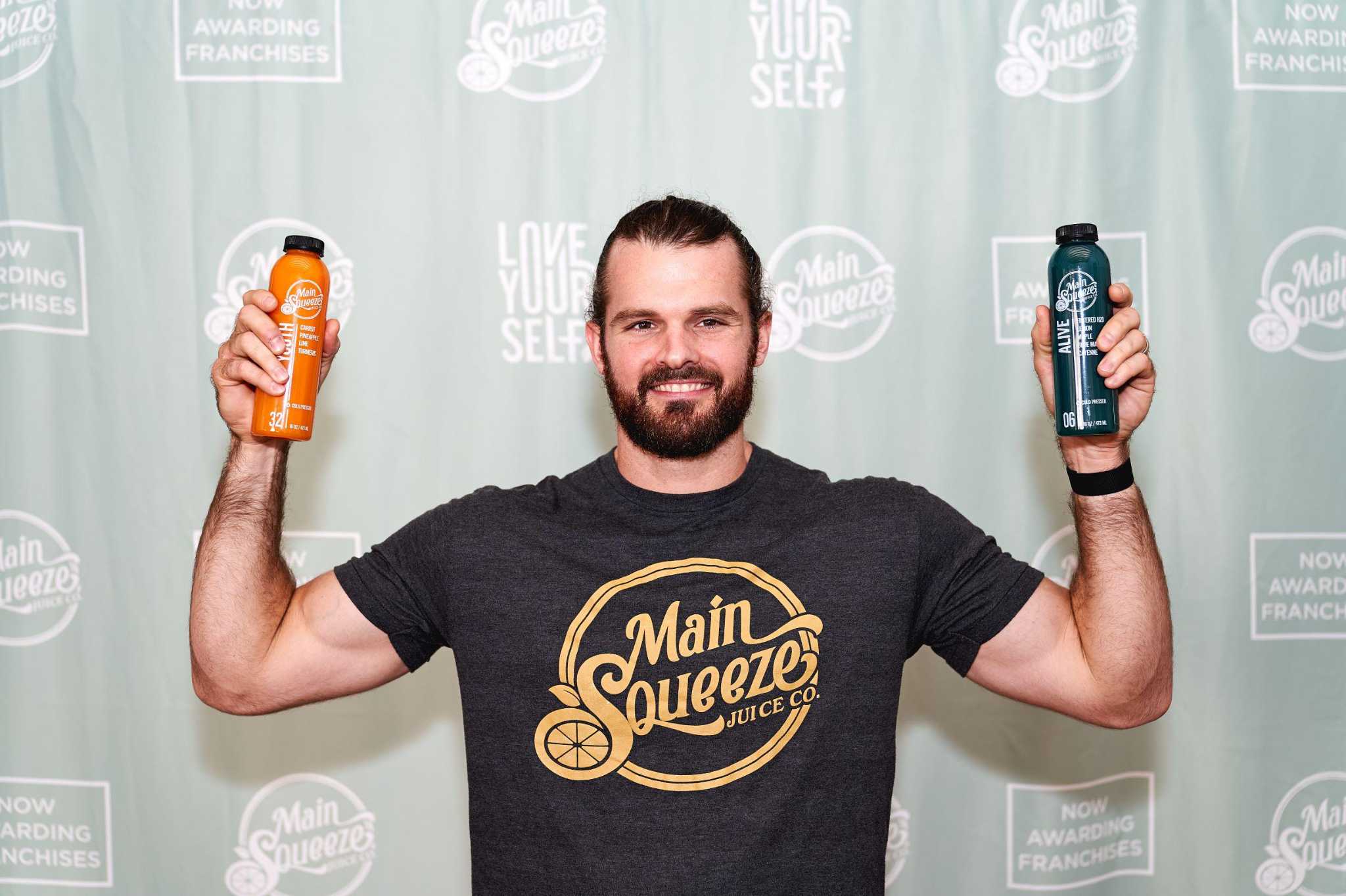 JuiceLand opened in the Bellaire Town Center at 5103 Bellaire Blvd. Founded by Matt Shook in 2011, the Austin-based chain offers a plant-based menu with juice, smoothies and food. The new shop, near several fitness studios including Club Pilates and Defy Pilates, is one of six locations the Houston market and 35 in Texas.

America’s Best Contacts & Eyeglasses opened in New Forest Crossing at 5807 E. Sam Houston Parkway North in northeast Houston. The shop, which offers a free eye exam with the purchase of two pairs of eyeglasses for $69.95, is part of National Vision, an optical retail company with more than 1,000 stores in the U.S. 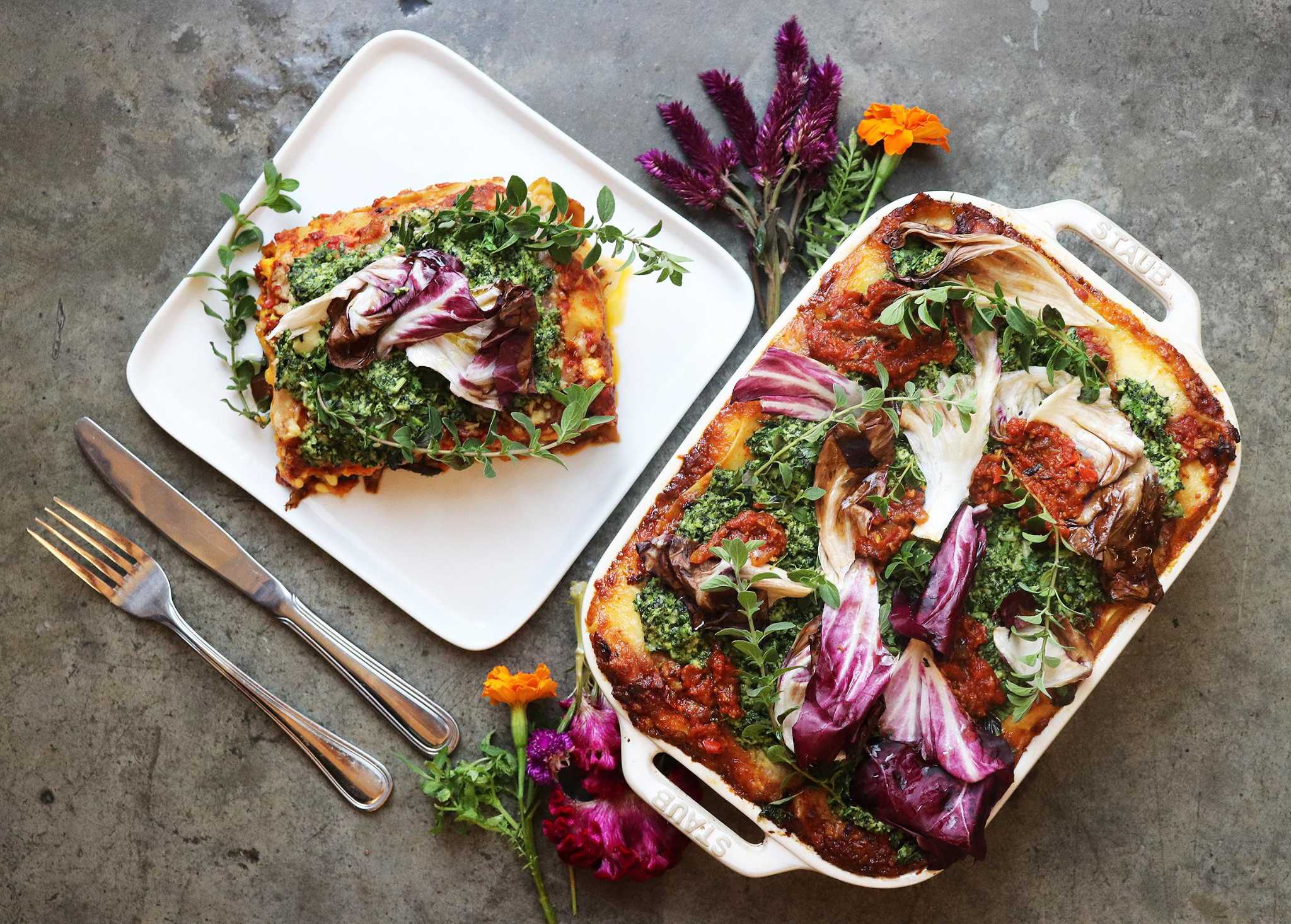 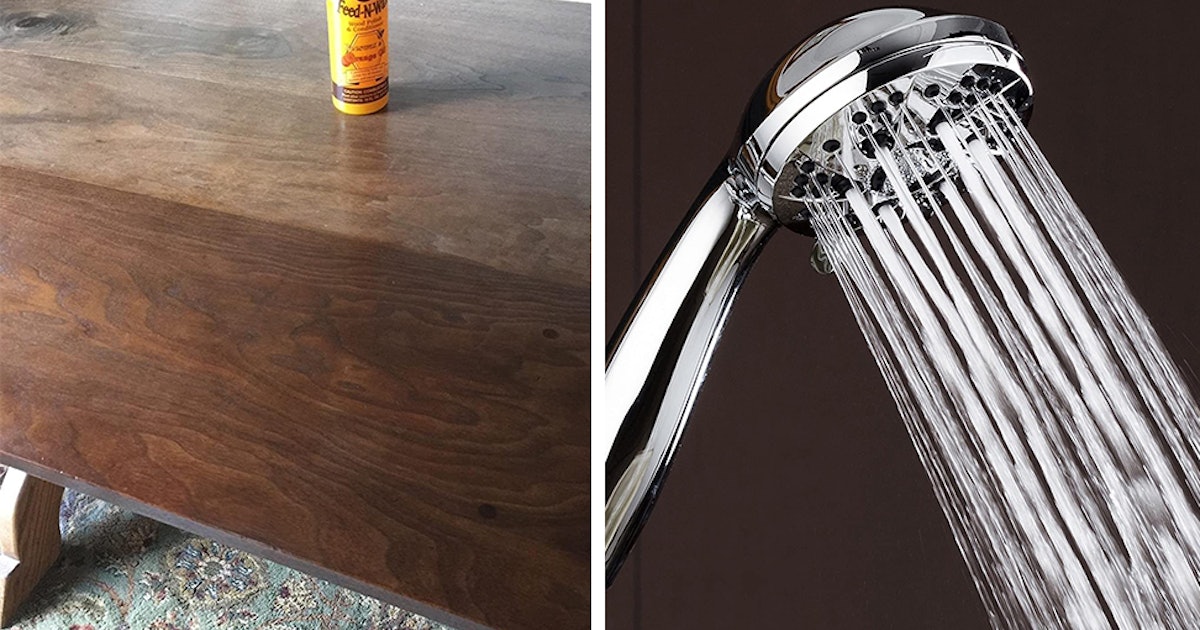