Holiday cooking and its wonderful aromas are one of the best parts of the holiday for me. Culinary herbs such as cinnamon, rosemary, oregano and sage are major players in holiday cooking.

Cinnamon comes from tropical or subtropical plants, which are not winter hard in Nebraska, but have been grown and harvested in east Asian countries for thousands of years as a cooking spice. But three of these herbs — rosemary, oregano and sage — are easy to grow in the home garden or indoors throughout the winter, providing a source of fresh herbs for cooking year-round.

Cinnamon is an essential spice for the holiday season. It’s harvested from the inner bark of plants in the Cinnamonum genus, which contains about 250 species of small trees or shrubs native to east and southeast Asia and Australia. Only about six species in this genus are grown commercially for harvest, but each cinnamon species can be distinguished by flavor, bark color and roll (quill) shape.

• C. cassia: Cassia or Chinese cinnamon, has a strong, more bitter flavor. Not very commonly available in the United States. The bark is hard and woody in texture, with all bark layers used. Chinese cinnamon is sold as broken pieces of thick bark, since it is not supple enough to roll into quills. 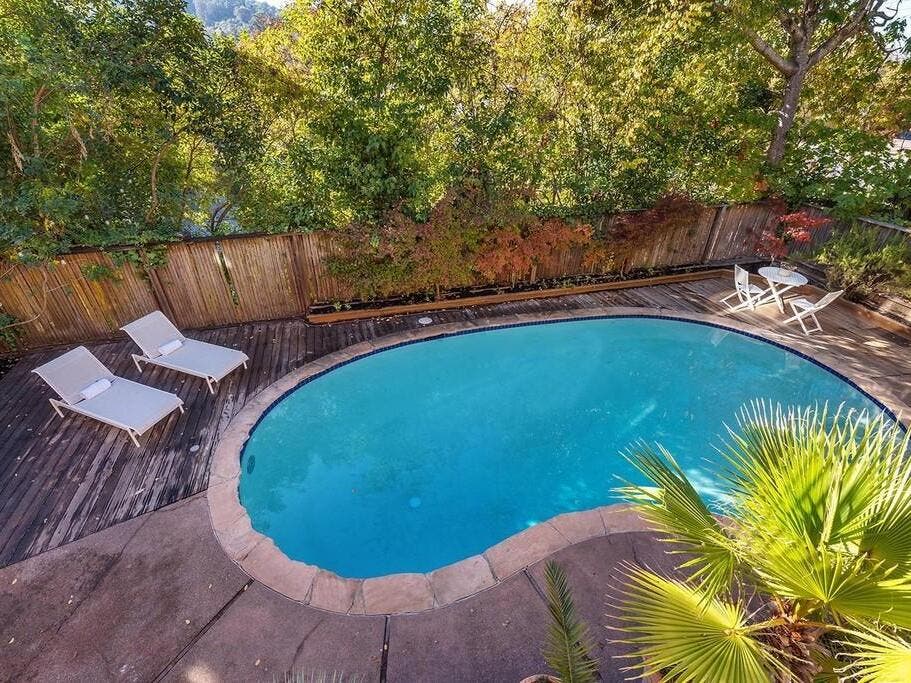 Haaland has competition to be first Native American to lead Interior 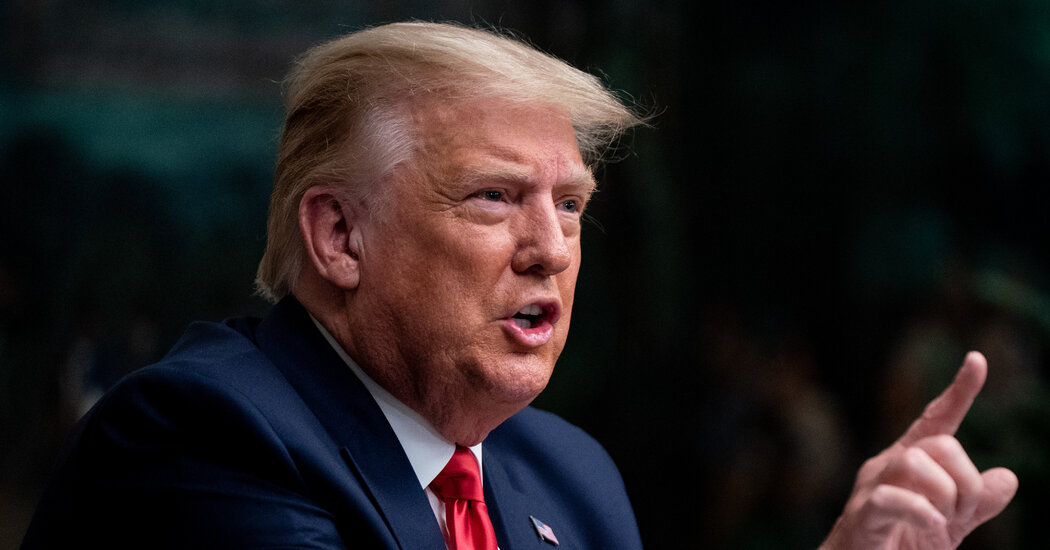 Trump, in Video From White House, Delivers a 46-Minute Diatribe on the ‘Rigged’ Election