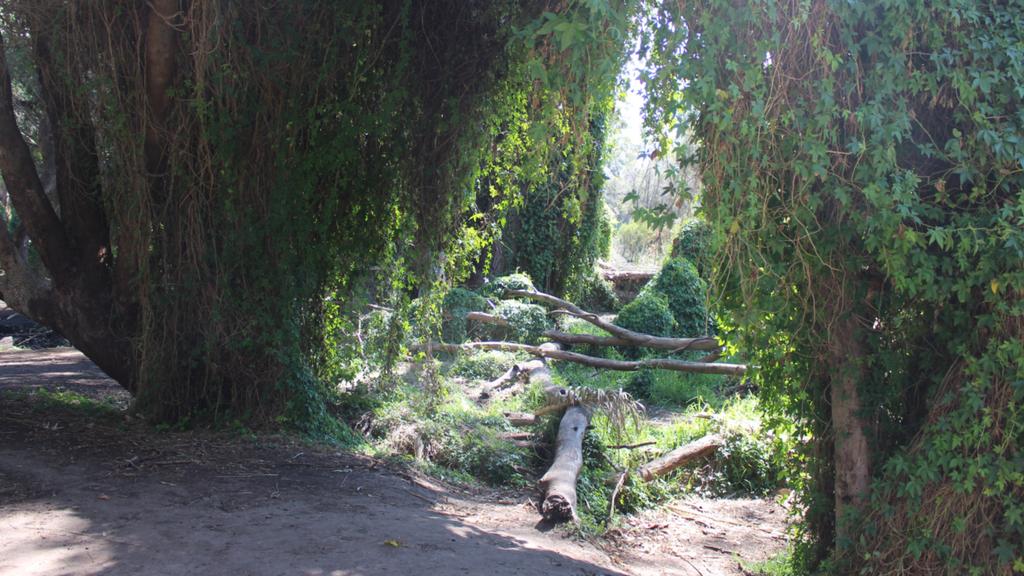 ONE of Perth’s popular Instagram spots will disappear after City of Stirling councillors voted to remove the weeds that create its picturesque backdrop.

Councillors unanimously adopted the Careniup Wetlands Reserve management plan last month, which includes removing the Secret Garden in Gwelup and restoring it as a conservation area.

The Instagram hot-spot blew up on social media for its “urban jungle” appearance, due to the morning glory weed growing abundantly.

Residents in the area have been fighting to restore the site for years, after excessive waste, noise and environmental damage due to the surge of visitors.

“The Careniup wetlands community is delighted the community and resources committee voted to close the Secret Garden and to maintain it as a conservation area,” Gwelup resident Susan Watts said.

“This is just as important to us as keeping any access to the breeding island at a minimum, that being for professional maintenance only.

“It really is imperative that the community inform the council and officers of the importance of no permanent access to the breeding island; the less disturbance the better.”

Cr Karlo Perkov’s additional recommendation to keep Careniup Island as a designated wildlife refuge, with the crossing designed for maintenance and not general access to the public, was passed 9-6.

An officer’s report said a substantial additional weed removal program would be required.

“Removal of only the morning glory will take away the aesthetic attributes of the Secret Garden, and probably reduce visitation,” it said.

“However to improve the biodiversity values of the reserve, all the weeds in that zone will need ongoing management or removal, subsequent replanting of native vegetation and the installation of protective fencing.

“Commencing within the 2021-2022 financial year, and to make progress in controlling weeds and wetland rehabilitation across the Secret Garden zone, an estimated budget of $260,000 over three years will be required.”

The Careniup Wetlands management plan first came before the Council in 2018, with a second round of public consultation held earlier this year.

The Secret Garden was closed for two weeks for restoration during the October school holidays.