A stagehand died Thursday morning after falling from a ladder on the fly floor above the stage at Broadway’s Winter Garden Theater.

The 54-year-old man fell from the narrow, raised platform alongside the stage around 8:45 a.m. while performing routine maintenance, the police said. Emergency medical services workers found the man lying on the floor of the theater, which sits between 50th and 51st Streets, and transported him to Mount Sinai Hospital, where he was pronounced dead.

The man was an employee of the Shubert Organization, which operates the Winter Garden Theater, and was not affiliated with “Beetlejuice,” the last show to play there. He has not been identified, pending notification of his family.

Like all Broadway theaters, the Winter Garden shut down on March 12 because of the coronavirus pandemic. “Beetlejuice” had been set to end its run on June 6, but announced in April that it would not return. Broadway performances have been suspended through May 30, 2021.

Bill Evans, a spokesman for the Shubert Organization, which is the largest landlord on Broadway, said the theater is still in the process of removing “Beetlejuice” props and has not yet begun setting up for its next show, a revival of “The Music Man” that will star Hugh Jackman and Sutton Foster. The Scott Rudin-produced musical is set to begin performances in December 2021 and open in February 2022.

Mr. Evans said most stagehands are not working at the organization’s other theaters during the closure. “We mourn the loss of our valued colleague,” he said in a statement. “Our heartfelt condolences go out to the family during this difficult time.” 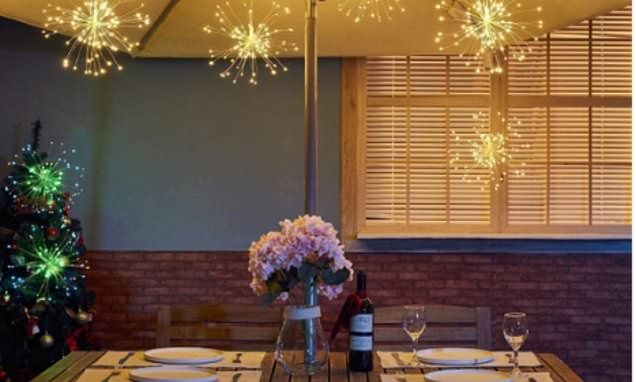