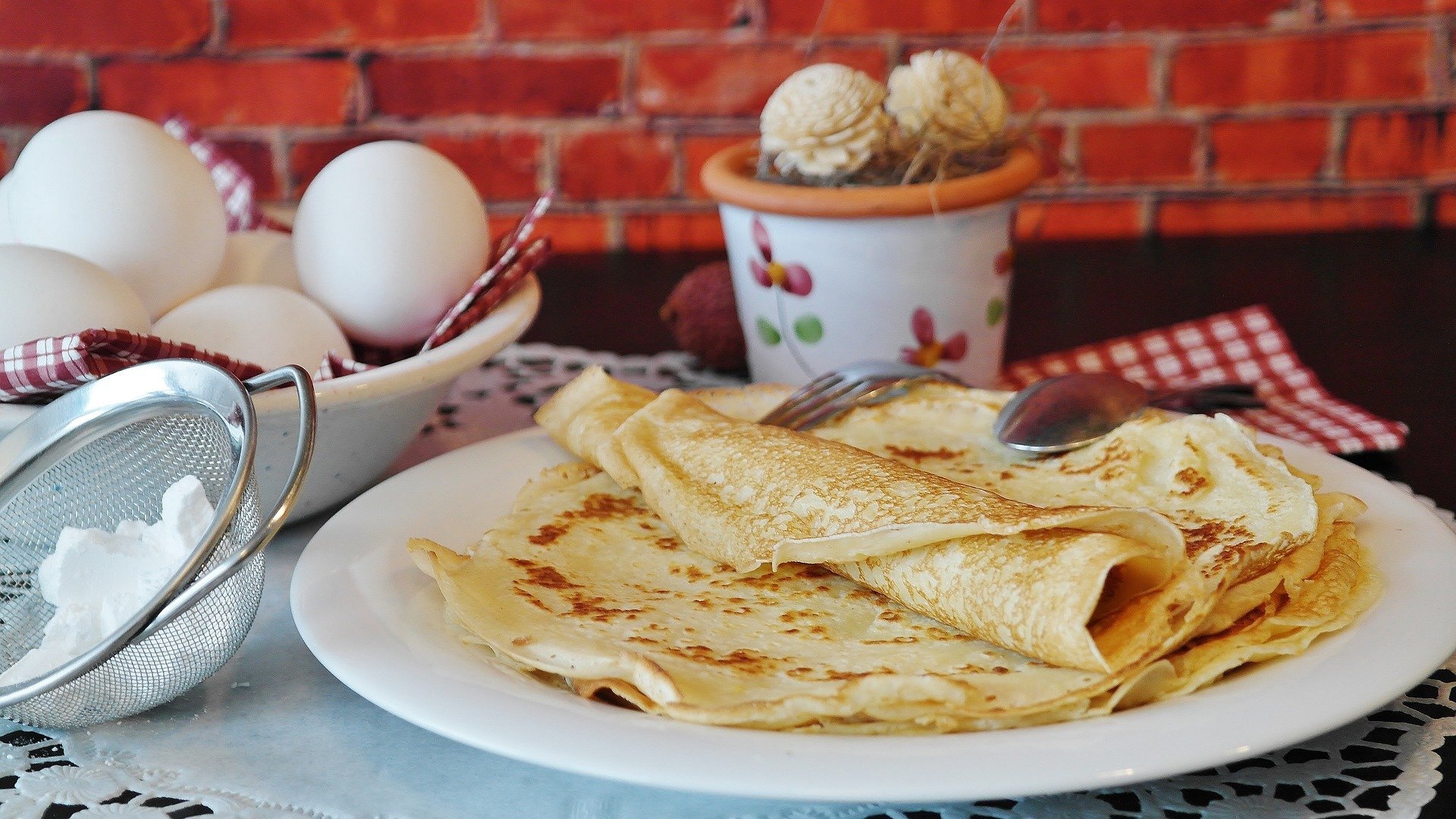 Mechanical engineer Roberto Zenit spent the summer of 2019 trying to solve a problem that now plagues science departments around the world: How can hands-on fluid dynamics experiments, usually carried out in well-stocked lab rooms, be moved off campus? Since the pandemic hit, leading researchers like Zenit have found creative ways for students to explore flow at home.

Zenit’s answer, ultimately, came down to pancakes. He teaches a fluid dynamics lab class at Brown University, and one experiment requires students to measure viscosity, which is often done by measuring how quickly small spheres fall through thick liquids and settle at the bottom. But Zenit realized he didn’t have to do it that way. The kitchen is rich with viscous fluids, and all he had to do was pick one.

Why not pancake batter?

This fall, students in his class, wherever they were sequestered, had to mix up pancake batter, pour it on a horizontal surface, and measure how quickly the radius expanded. “By measuring the rate at which this blob grows in time you can back-calculate the viscosity,” said Zenit.

Zenit described the experiment during a mini-symposium on kitchen flows at the 73rd Annual Meeting of the American Physical Society’s Division of Fluid Dynamics. In addition to his viscosity-through-pancakes project, the symposium included new research on how fluids mix with each other and how they incorporate solid particles (as in batter or dough). Researchers from the University of Cambridge described new findings on hydraulic jumps—those eerily smooth circles of water, surrounded by turbulence, that form directly beneath a running kitchen faucet.

Chemical engineer Endre Mossige, a postdoctoral researcher at Stanford University, organized the symposium. “Kitchen flow experiments are so easy to do,” he said. “You need so little equipment to extract such useful information about fluid dynamics.”

The kitchen is a natural place to look for inspiration, said Jan Vermant, an engineer at ETH Zurich. “In the kitchen we do a lot with high-interface materials,” he said. “You have to mix fluids and air and make emulsions, and work with bubbles. This is a fundamental problem of food projects, and one known by chefs all over the world.”

Vermant reported on his group’s recent work, which tackled a beer problem by turning it into a fluid dynamics problem. He studies thin films, and in recent research he’s been studying the stability of foam in beers and breads. Beermakers, he said, check on the fermentation progress of new brews by looking at the stability of foam. But, he said, the process is very “hand-wavy.” When he began looking at beer brewing through the lens of fluid dynamics, he found a rich research environment.

Beer bubbles contain a rich variety of environments: capillary flows, soap films, and protein aggregation. “Basically, they have all the mechanisms one can design as an engineer,” he said. His group found, to their surprise, that even though most beers have foam, different beers have different mechanisms behind those foams. Some foams act like soap films; others develop robust protein networks at the surface.

“They each highlight different aspects of the problem nicely,” said Vermant. In subsequent work, his group took a similarly close look at interfacial phenomena in breads—and similarly found a variety of behaviors. “They have this rich diversity of mechanisms to stabilize foam structures,” he said.

Vermant said the work isn’t just about beer and bread; it may also serve as inspiration for new materials. “We can mimic those systems and might make foams using the same principles as beer foams,” he said, which could be useful for applications ranging from spray insulation to protective foams for crops.

At Brown, Zenit said not every student successfully completed the experiment. “Some of them took my advice too literally, and did it in a hot pan,” he said. Cooking the pancake changed the viscosity—freezing the batter in place—which meant the students don’t have usable data. (But they did have breakfast.)

He said turning to pancakes during the pandemic has opened his eyes to different ways to teach fundamental ideas like viscosity. “In the regular experiments, you drop this sphere in a container and measure it,” he said. The fluid, he says, is reduced to its measurement. With batter, the student experiences the concept. “With the pancakes, you get to feel the viscosity.”

This document is subject to copyright. Apart from any fair dealing for the purpose of private study or research, no
part may be reproduced without the written permission. The content is provided for information purposes only.