Stunned police found a chicken living in a bathroom as they raided a house in the war against drug dealing.

The officers found the animal clucking in the bathroom after they raided a home in Bristol.

The feathered friend was found perched perched on the bathtub, reports BristolLive.

Its owner, who was being detained by police as part of a drugs enforcement action, kept it as a pet in the bathroom.

The hapless bird was found perched on a bathtub with a sign titled “home sweet home” loosely hanging above the sink.

Avon and Somerset Police officers found the poor bird in the room in terrible living conditions.

They joked on social media that it was living in conditions that “fell fowl of acceptable standards”.

Pictures show the bathroom covered in feathers and chicken poo, and toiletries having fallen in the bathtub.

They added that the situation was “not much of a home sweet home”.

Police say the raid led to an arrest – and they also re-located the bird to a chicken sanctuary.

On Facebook, the police force said: “The chicken was seized and brought to the local police station.

“It has now been re-homed in a chicken sanctuary for poorly treated chickens.”

According to the RSPCA, if keeping chickens your house should be “warm, dry and well-ventilated” and be “cleaned frequently and disinfected to remove parasites”.

They also state that flooring should be covered in dry material to allow for foraging and dustbathing.

There should be “enough space for chickens to exercise, stretch their wings and carry out normal behaviours”.

Chickens need access to an outdoor space and sheltered feed and water so as not to attract rodents.

Elsewhere in Bristol, police used a locksmith to break into a tattoo parlour after its owner stayed open for a week and refused to shut as the UK was plunged into a second lockdown. 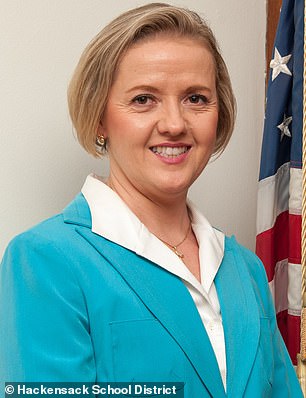 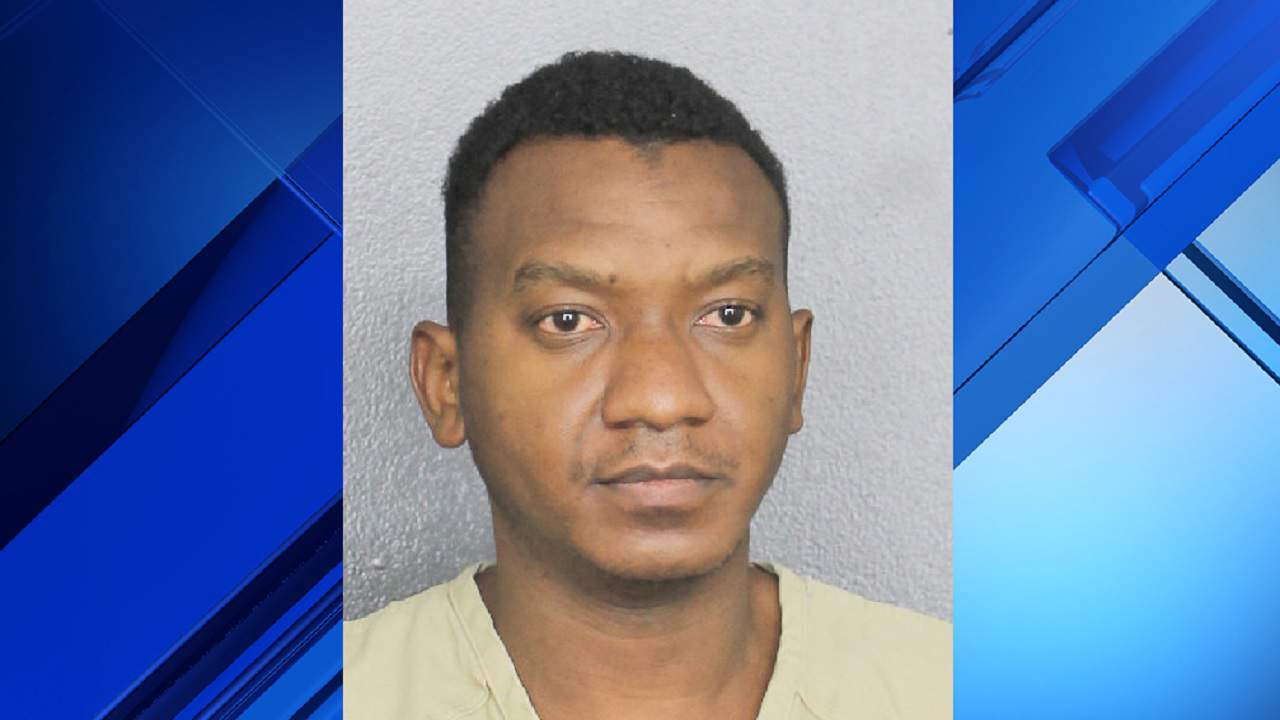 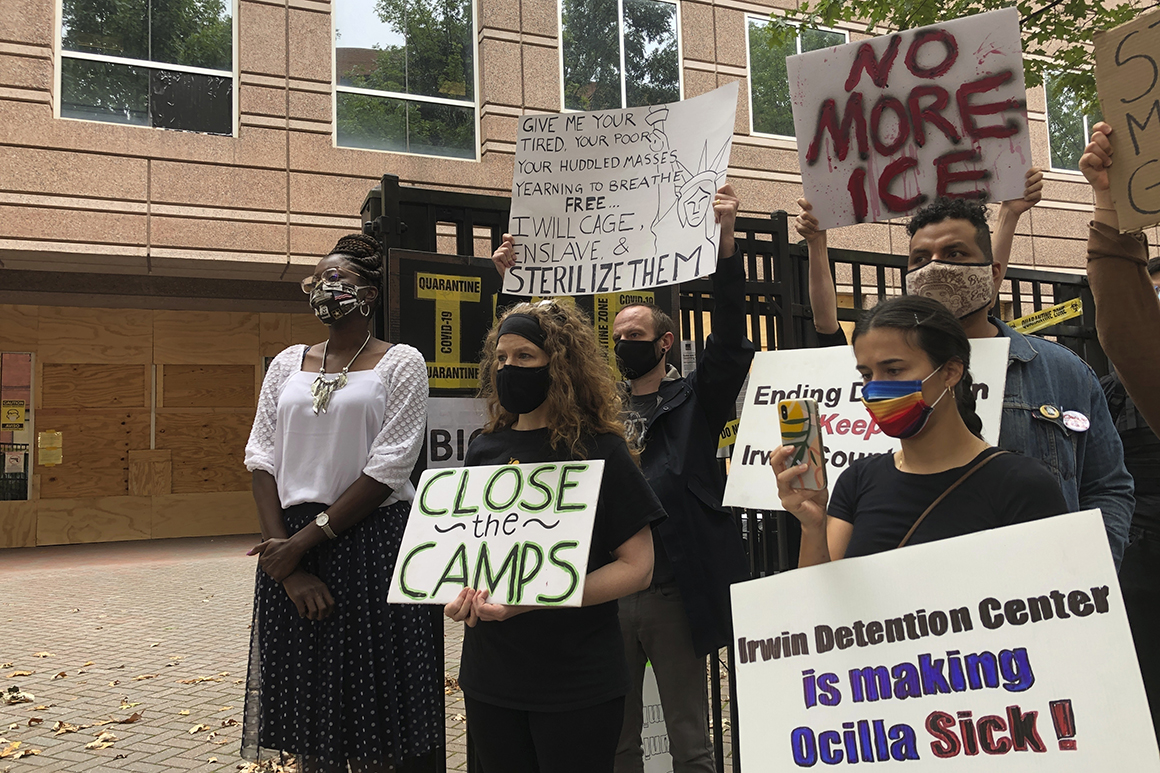