She believes the meal kits, featuring her famous laksas or three-course rice sets, offer a “steady additional income stream”. Yin has also been inspired by the wide reach, as opposed to traditional deliveries (which she continues to offer). “People are really grateful to be able to get our products in Scotland, or Berkshire, anywhere,” she says. “That’s really nice to see. If it brings comfort and variety to people in these weird times, then I’m very happy.”

The knock-on effect for suppliers is important, too. Islam says his butcher took just £90 on the day before the ­second lockdown. “Our butcher, fishmonger and veg suppliers are all part of the organism. We are keeping them alive,” he says. Banks includes almost 65lb of artisanal cheese every week.

Nationwide delivery is no mean feat. Most kitchens aren’t prepared for large-scale cooking. Banks makes use of a local industrial kitchen, while Yin sends her cooked food to Pezu, an online marketplace equipped to package and send via courier.

Ensuring the product transports well is vital. Banks says an initial experiment with foil containers was “a disaster”. Islam thinks curry travels well, is freezable, and even improves with time. “We worked hard testing everything before launching, to make sure the end result was the same [as in our restaurants],” adds Yin.

Most meal kits now come in containers or single-use plastic bags, which admittedly does bring up environmental concerns.

Nevertheless, they are seemingly here to stay – Islam believes a return to normal is “wishful thinking”. Who knows when restaurants will reach full capacity again?

Indeed, the very meaning of a restaurant may evolve, and that may not be such a bad thing. 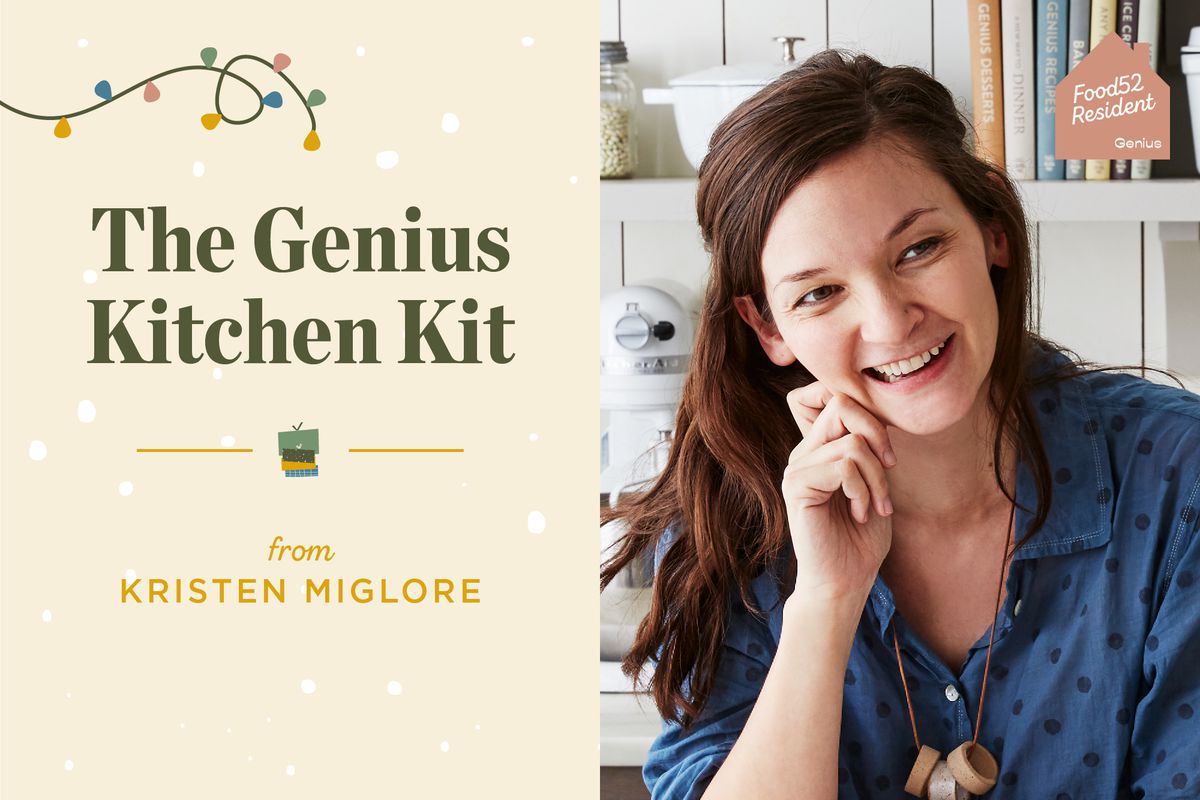