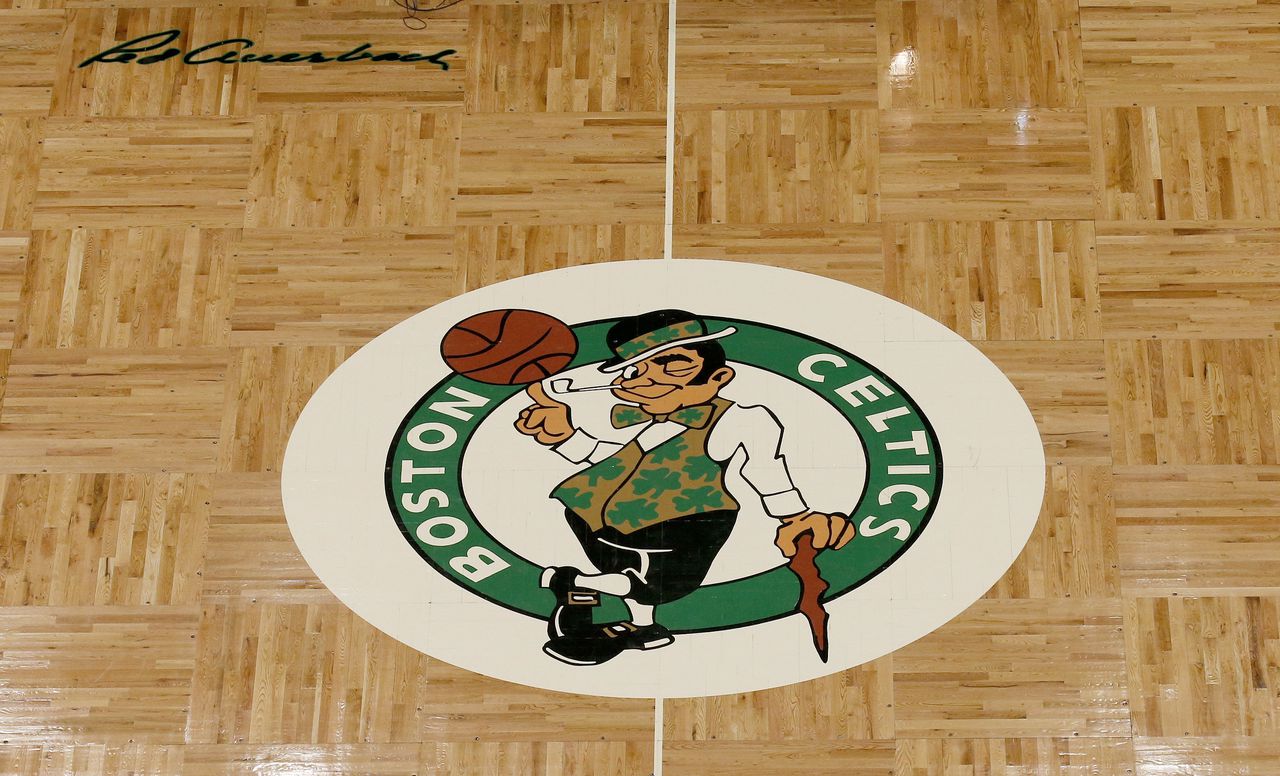 More than 1,000 pieces of sports memorabilia is being auctioned off after The Fours announced that it is closing earlier this year.

In August, The Fours announced that its Canal Street location in Boston is closing after 44 years. The Quincy and Norwell sports bars are remaining open.

The bar, which opened in 1976, had a number of classic Boston pro and college sports uniforms, pennants and memorable pictures. Most menu items were named after former Boston athletes.

In the auction, Vintage Boston Garden Wood seats has a bid of $600 as of Thursday afternoon. A Larry Bird signed “To the Fours Best Wishes Larry Bird”” wood framed champion jersey has a current bid of $425. And a signed David Ortiz photo is currently at a bid of $100.

“But beyond the achievements and success that we garnered, our greatest reward is the friendship we forged together,” the bar said in a statement. “The Fours was more than a place of work for many of us. It became a second home. And we became each other’s family.”