Treasury Secretary Steven Mnuchin bungled his remarks in an interview Friday, saying the White House is working to spread the coronavirus.

Mnuchin, appearing on CNBC’s “Squawk on the Street,” presumably meant to say the White House is working on a vaccine.

CNBC’s David Faber cautioned that “the next few weeks could be really ugly,” according to a transcript of the conversation with Mnuchin.

“Well, we hope it won’t and again you know we’re working on mass distribution of the virus,” Mnuchin replied.

Earlier on in the interview, Mnuchin said the White House is working toward achieving “mass distribution of the vaccine.”

“We have two companies that have vaccines that have been approved, we have more in the works,” he said. “We’re going to have mass distribution of vaccines. We have massive amount of testing, we have ready testing that can be done now in 15, 20 minutes with very, very high certainty.”

Mnuchin’s flub, however, did not go unnoticed.

The Huffington Post noted that multiple people began to circulate his quote, treating it as fact and suggesting that it’s accurate based on the US response to the coronavirus.

The Twitter clapbacks echoed the poor marks given to the White House for its handling of the disease.

About 46% of respondents in an Axios-Ipsos poll conducted last month said the US response to the pandemic has gotten worse. Only 26% said the opposite.

The coronavirus has infected more than 11.9 million Americans, according to data compiled by Johns Hopkins University. Of that, more than 254,000 people have died from the disease.

The Treasury Department did not immediately reply to Business Insider’s request for comment asking about Mnuchin’s flub. 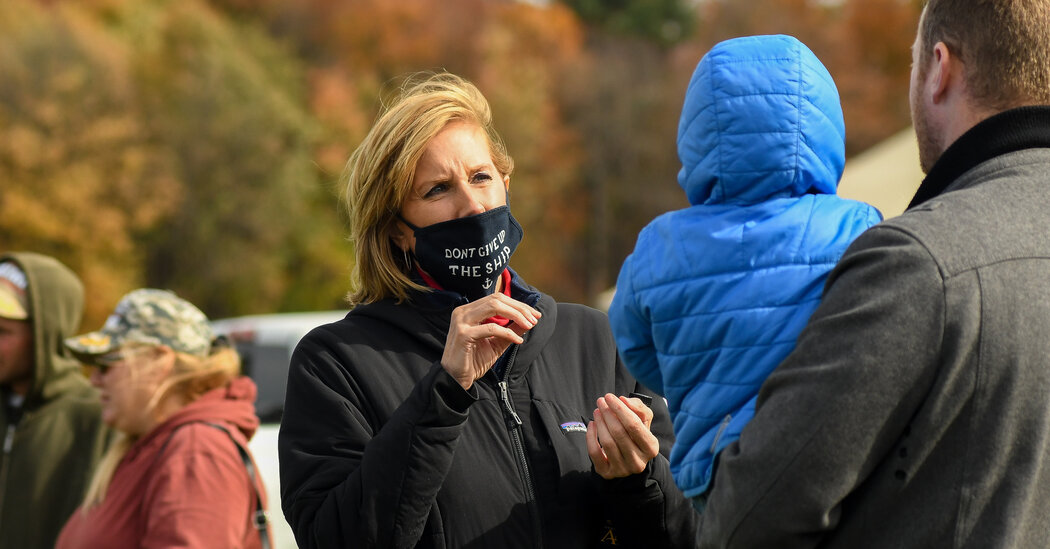 12 Votes Separated These House Candidates. Then 55 Ballots Were Found. The best hot plates for cooking without a kitchen