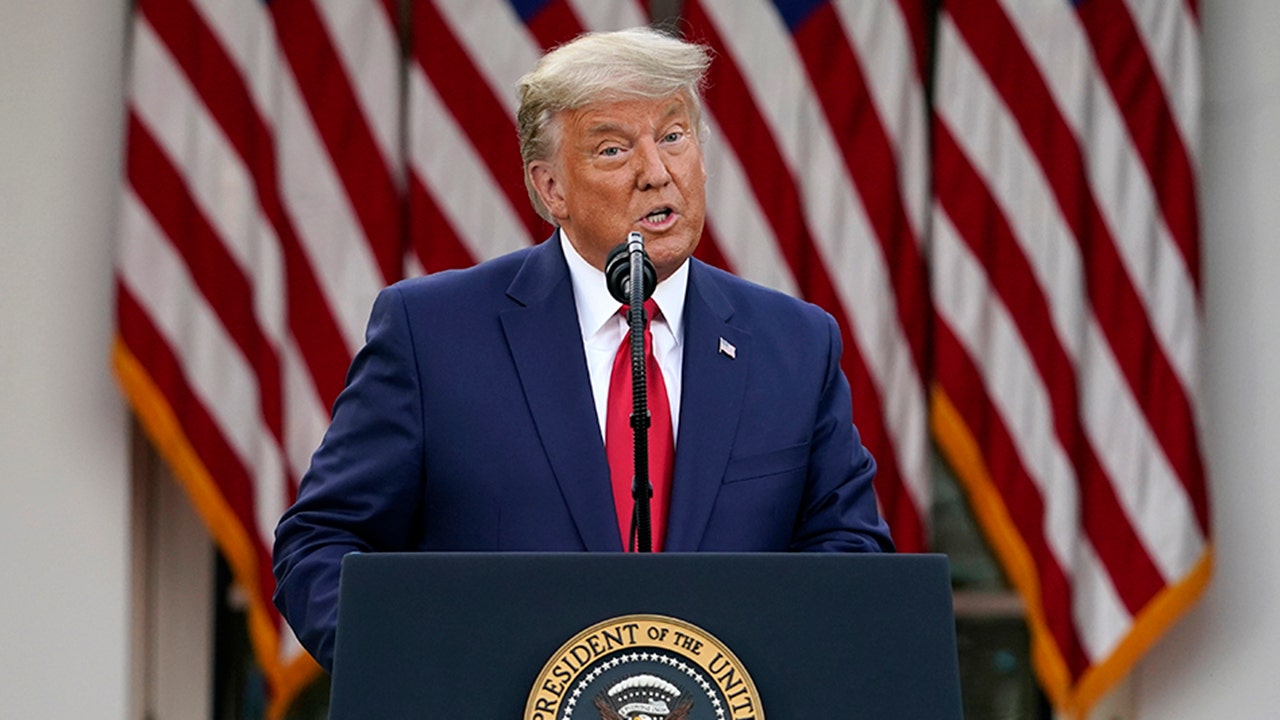 In a Rose Garden address Friday, President Trump announced that a  coronavirus vaccine will be readily available to the public as soon as April, but then took aim at Democratic New York Gov. Andrew Cuomo after he condemned the Trump administration’s vaccine roleout plan as “flawed” and suggested he would try to stop it earlier this week.

“We can’t let this vaccination plan go forward the way the Trump administration is designing it because Biden can’t undo it two months later, we’ll be in the midst of it,” Cuomo told ABC’s George Stephanopoulos in an interview with “Good Morning America” Monday.

“And I’m going — I’ve been talking to governors across the nation about that; how can we shape the Trump administration vaccine plan to fix it, or stop it before it does damage.”

Cuomo’s remarks clearly resonated with Trump who accused Cuomo of stunting distribution of the vaccination to his state for “political reasons.”

“As soon as April the vaccine will be available to the entire general population with the exception of places like New York state,” Trump said Friday afternoon. “Where for political reasons the governor decided to say…he wants to take his time with the vaccine. He doesn’t trust where the vaccine is coming from.”

Trump went on to say that the vaccine is being developed by some of the best “labs in the world, but he doesn’t trust the fact that it is this White House, this administration.”

“Gov. Cuomo will have to let us know when he’s ready for it, otherwise we can’t be delivering it to a state that won’t be giving it to its people immediately,” he added.

Cuomo took to twitter himself to say he would be appearing on  MSNBC and CNN just minutes after Trump’s comments.

“We trust Pfizer, what the American people don’t trust is Trump,” Cuomo said.

The New York governor said a recent study showed that over half of all Americans don’t trust a vaccine at this time, because they are afraid it has become a political tool.

Cuomo told Blitzer that after he is able to have a second panel review the vaccine, he will feel confident telling people to get the vaccination.

“There will be no delay,” Cuomo told Blitzer after he was asked how long the panel review would take, as people are eager for a vaccine. “Our review will be simultaneous with their delivery.”

Cuomo said that his state is not alone in taking this position on the vaccine’s distribution, and that the only potential delay he could foresee is if another state’s panel finds issue with the vaccination.

The New York Attorney General’s office also released a statement saying they are prepared to sue the Trump administration should New York not recieve the vaccination once it is released, following the president’s Rose Garden comments.

“This is nothing more than vindictive behavior by a lame-duck president trying to extract vengeance on those who oppose his politics,” Attorney General Letitia James said in a statement. “Once there is a fully-developed COVID-19 vaccine, we are confident that a Biden-Harris Administration will provide New York with the proper number of doses so that our state’s residents can achieve immunity.”

“If dissemination of the vaccine takes place in the twilight of a Trump Administration and the president wants to play games with people’s lives, we will sue and we will win.” 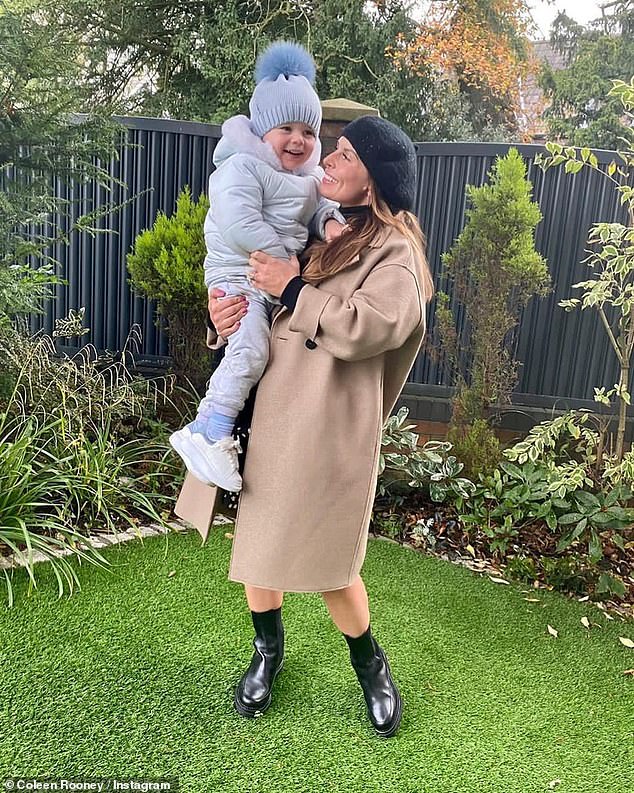