House prices rose in October at the fastest annual rate in almost six years but the UK market is likely to face a “sharp” slowdown when the government’s stamp duty holiday ends, the mortgage lender Nationwide has warned.


The average UK house price jumped by 5.8% in October compared with the same month last year, to £227,826, according to the UK’s biggest building society.

The housing market has experienced a mini boom after the UK-wide coronavirus lockdown partly fuelled by the government’s temporary cuts to stamp duty, which come to an end in March.

Prices rose by 0.8% month on month in October, following September’s 0.9% rise and a 2% jump in August. Nationwide said housing activity has “remained robust” even as the economy weakens and unemployment rises, with mortgage approvals climbing to 91,500 in September, the highest level since 2007.


“The housing market has remained robust,” said Robert Gardner, Nationwide’s chief economist. “However, activity is likely to slow in the coming quarters, perhaps sharply, if the labour market weakens as most analysts expect, especially once the stamp duty holiday expires in March.”

Economic growth slowed sharply to 2.1% in August, down from 6.4% in July, despite the boost given to the hospitality sector by the government’s eat out to help out scheme. The unemployment rate is on the rise – hitting 4.5% for the three months to the end of August – with job losses set to mount following the chancellor Rishi Sunak’s move to implement a less generous furlough scheme after Saturday.

“While the UK teeters on the brink of a nationwide lockdown, the housing market continues to defy conventional wisdom, as pent-up demand is exacerbated by buyers rushing to beat the stamp duty holiday deadline,” said Guy Harrington, the chief executive of the residential lender Glenhawk.

“The warning lights are well and truly flashing, however, with grim unemployment data, the stock market in freefall and mortgage providers tightening their lending criteria. The government must hope that predictions for a deep recession don’t materialise, otherwise the inevitable collapse in sales volumes will quickly unwind this recovery.” 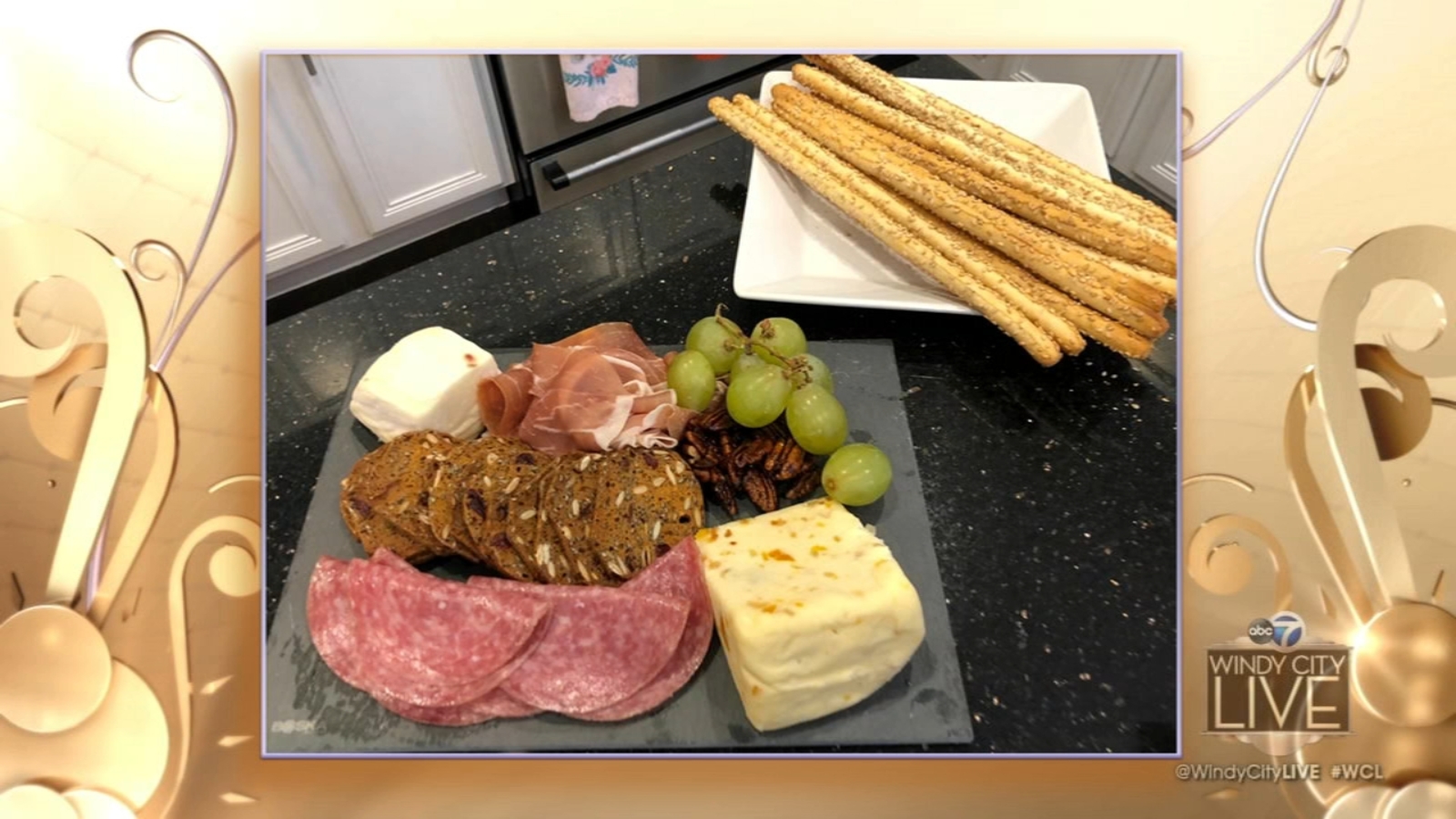 In the kitchen with Mila Furman 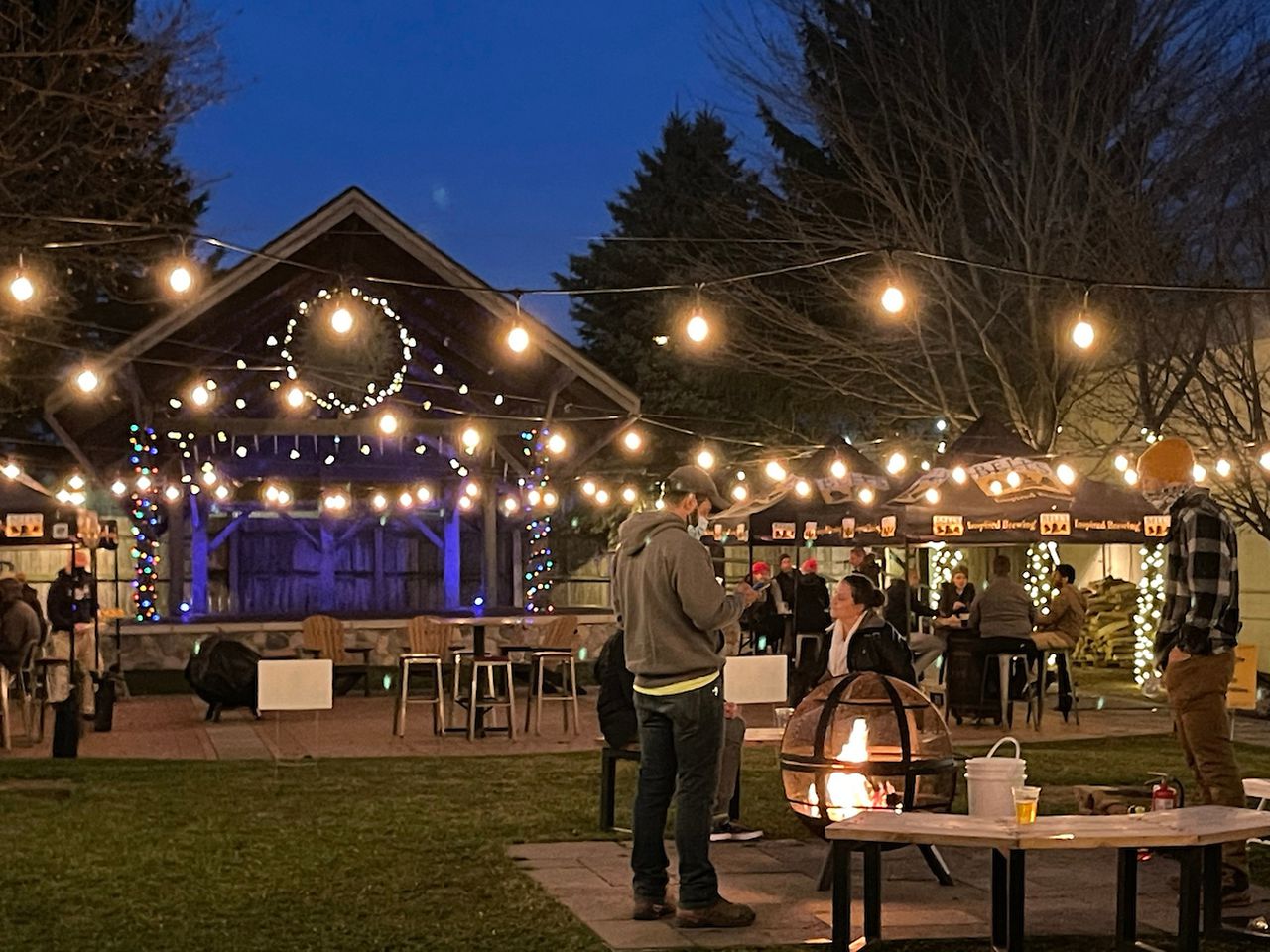